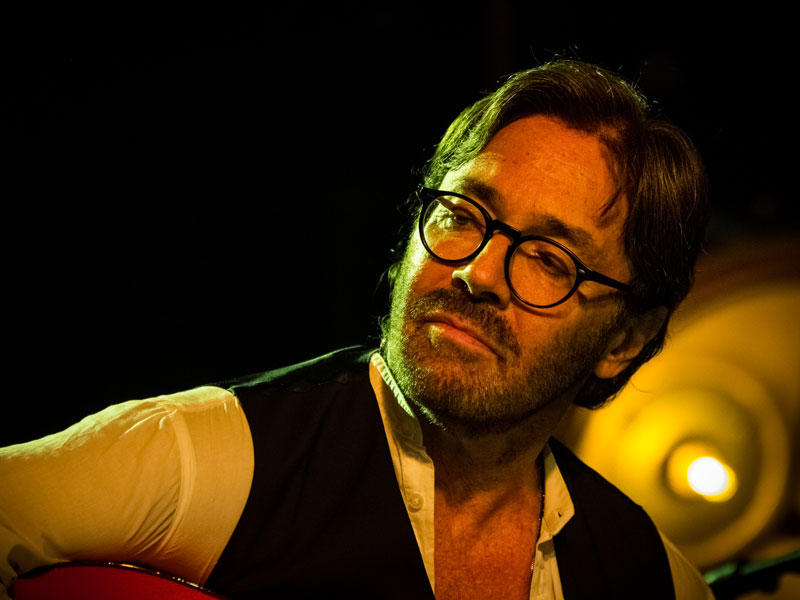 Guitarist Al Di Meola will release his new album “OPUS” on February 23. To celebrate the release of the album Di Meola, will tour Europe with dates in Germany, Switzerland, Denmark and the Netherlands.

As a graduate of Berklee College of Music in the early 1970’s, he joins Chick Corea, replacing Bill Connors in the pioneering jazz fusion band Return to Forever. After Return to Forever disbanded, Di Meola released a number of iconic albums including Land of the Midnight Sun (1976) and Elegant Gypsy (1977), and album that still remains in the RIAA list of top selling Jazz albums of all time.

1980 marked the triumph of the acoustic guitar trio with Paco De Lucia and John McLaughlin. Their debut recording on Columbia Records, Friday Night in San Francisco, became a landmark recording that surpassed the four million mark in sales. The following year, 1981, Di Meola was inducted into Guitar Player’s Gallery of Greats after five consecutive wins as Best Jazz Guitarist in the magazine’s Readers Poll and winning best album and acoustic guitarist for a total of a record eleven wins. The three virtuoso’s in the trio toured together from 1980 through 1983, releasing the studio album Passion, Grace & Fire in 1982. In 1995, they reunited for a third recording, Guitar Trio, follow by another triumphant world tour.

Al Di Meola’s recordings have been a source of inspiration for a generation of guitarists not only in the jazz world. His recordings explore Mediterranean and Latin cultures and acoustic genres including flamenco and Brazilian MPB. These albums firmly established him as one of the most innovatieve guitarists of our time and he is noted for his technical mastery of the instrument. When speaking about the new Album he said; “With OPUS I wanted to further my compositional skills as I think that the evolution of this part of my persona has labelled me more composer/guitarist than guitarist/composer”.

More information on Al Di Meola can be found at his website.