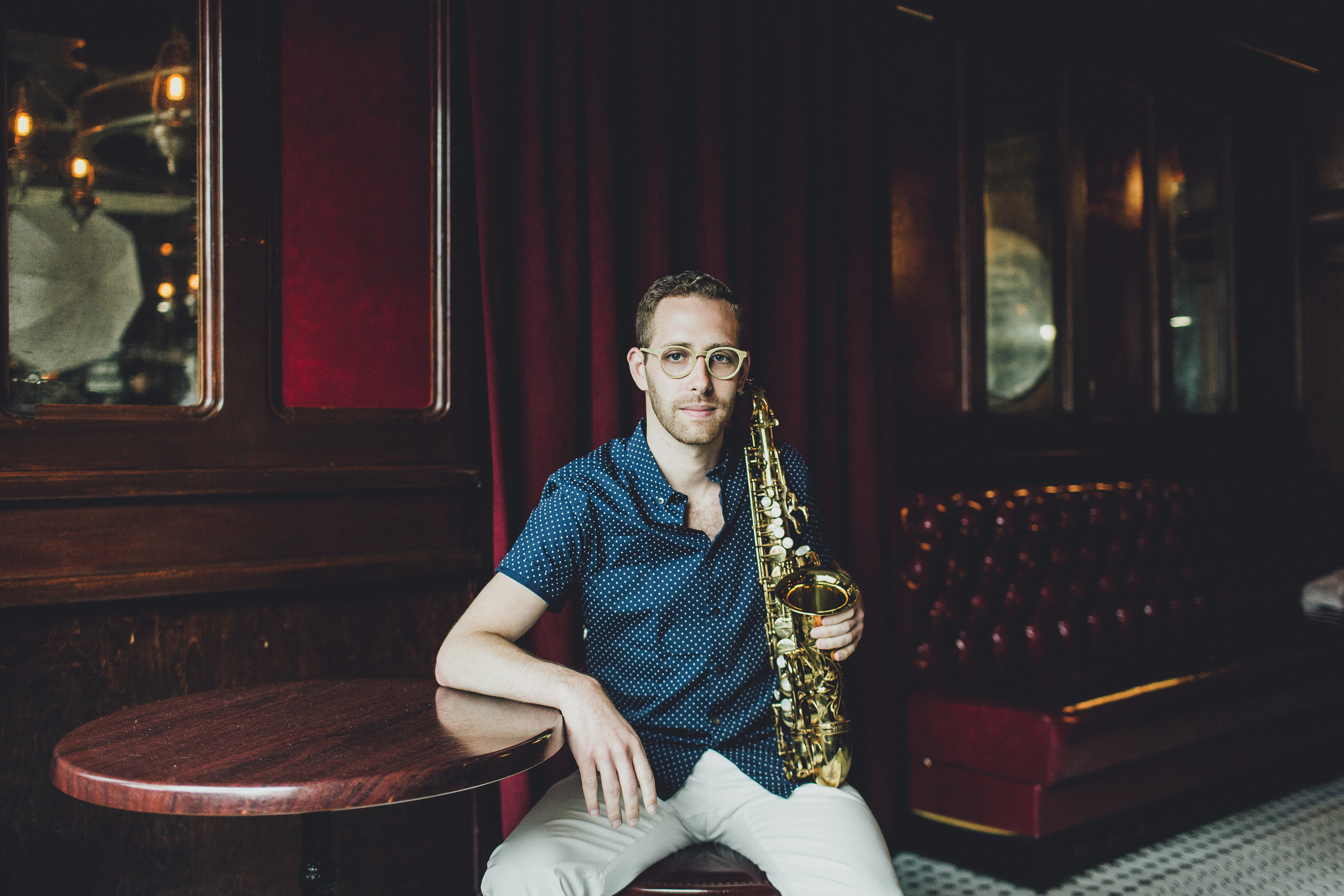 The ASCAP Foundation has announced that composer/saxophonist Owen Broder is one of 15 recipients of the 2018 Herb Alpert Young Jazz Composer Awards. The program, established in 2002 to encourage young gifted jazz composers up to the age of 30, carries the name of the great trumpeter and ASCAP member Herb Alpert in recognition of The Herb Alpert Foundation’s multi-year financial commitment to the initiative. The recipients, who receive cash awards, range in age from 14 to 29 and are selected through a juried national competition.

Based in New York City, Broder, 28, runs in a variety of musical circles as both bandleader and sideman. His jazz quintet, Cowboys & Frenchmen, received critical acclaim for its 2015 release, Rodeo, and its 2017 follow-up Bluer Than You Think. Broder is a member of the Anat Cohen Tentet and has performed with internationally respected jazz artists including Ryan Truesdell’s Gil Evans Project and Trio Globo; he has traveled with The Temptations and The Four Tops, and opened for Grammy Award-winner John Legend with his own soul band, Bitchin’ Kitchen; in musical theater, he was a member of the pit orchestras for the German tour of Grease and the off-Broadway production For the Last Time, appeared with the band in David Bowie’s Lazarus, and originated the woodwind chair in the U.S. Premier tour of The Bodyguard: The Musical. Broder holds a bachelor’s degree from the Eastman School of Music and a master’s from the Manhattan School of Music.

He earned the award for his composition “Goin’ Up Home” which opens Heritage the debut album of his all-star American Roots Project out March 1, 2018 via ArtistShare. The recording offers a stunning new vision of American roots music – from Appalachian folk to early blues, spirituals to bluegrass – through bold and inspired new interpretations envisioned through a modern jazz lens. Performing on the recording are Sara Caswell, Scott Wendholt, Nick Finzer, James Shipp, Frank Kimbrough, Jay Anderson, Matt Wilson, and on three tracks transcendent vocal trio of Wendy Gilles, Kate McGarry and Vuyo Sotashe.

Broder and the band celebrate the album on Wednesday, March 14 at the Jazz Standard, NYC.