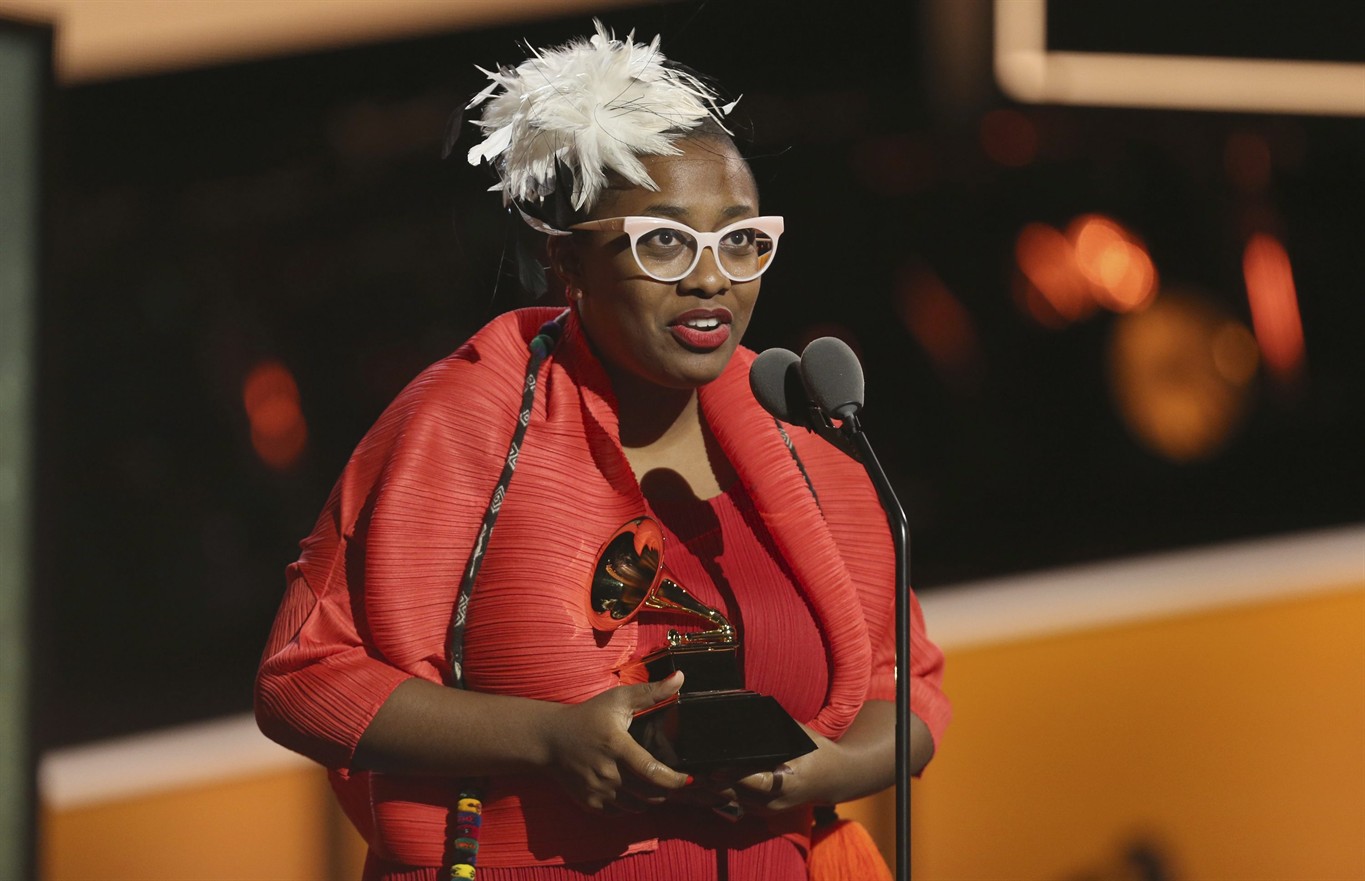 Last night saw the presentation at Madison Square Garden in New York of the The 60th annual Grammy Awards. It was the first time since 2003 that the ceremony was held outside Los Angeles (where the Staples Center had been the home of the Grammy’s since 2004). The ceremony recognizes the best recordings, compositions and artists of the eligibility year, which ran from October 1, 2016 to September 30, 2017. The nominations were announced on November 28, 2017.

The winners in the Jazz category include John McLaughlin for Best Improvised Jazz Solo. Cécile McLorin Salvant won in the category Best Jazz Vocal Album for her album Dreams and Daggers. Best Jazz Instrumental Album went to Billy Childs for the album Rebirth and Best Large Jazz Ensemble Album was awarded to the Christian McBride Big Band for their album Bringin’ It.

Below is a list of the nominated Albums and the winners in the Jazz & Blues genre’s: