Sweet Pea Atkinson – Get What You Deserve 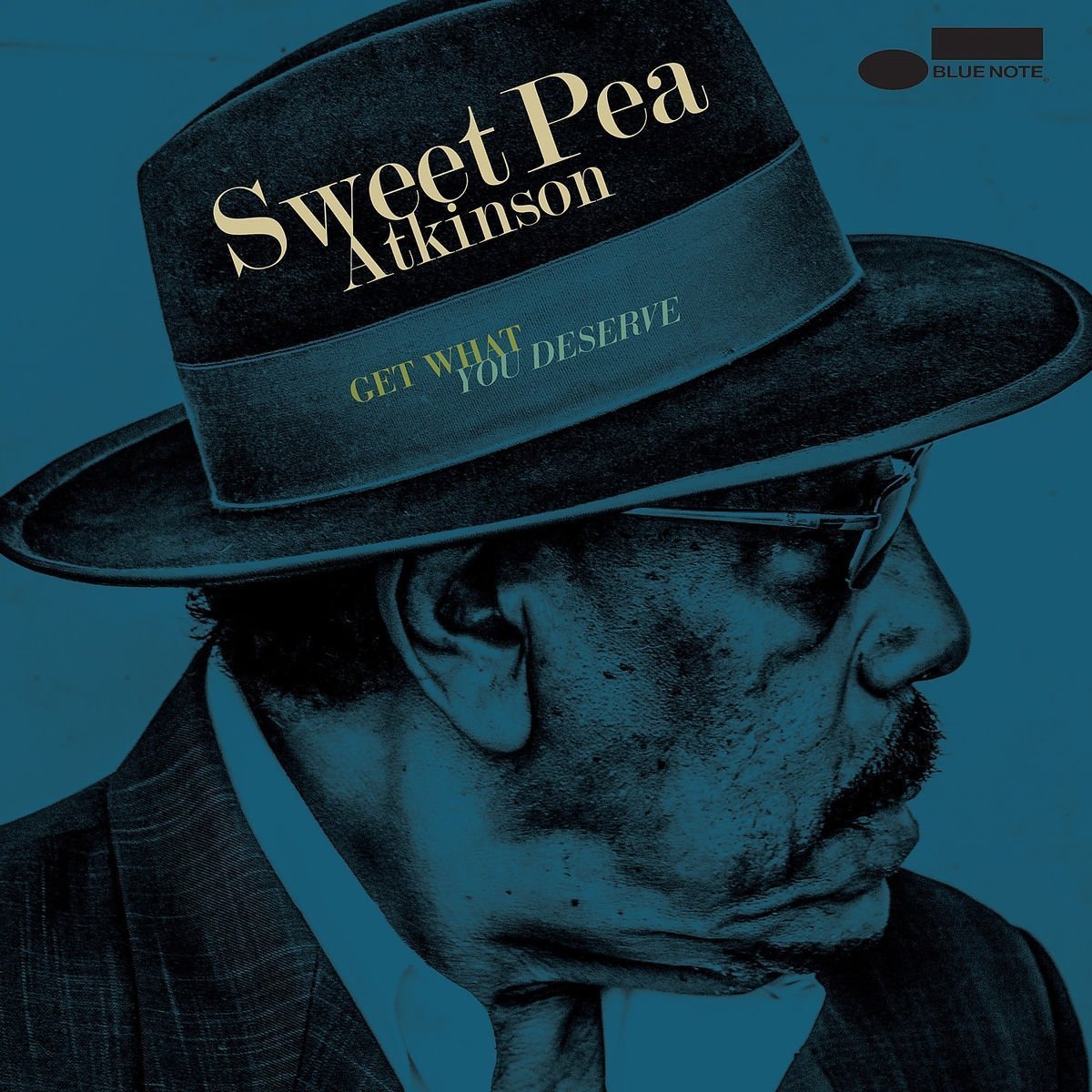 It certainly has been a long time coming but September 22, 2017 will finally see the release of Get What You Deserve, the mesmerizing new album from legendary vocalist Sweet Pea Atkinson.  A jovial blend of Blues, R&B, Soul, Funk and more, Get What You Deserve will be released on Blue Note Records and will be accompanied by tour dates across the U.S. this Fall.

What You Deserve includes seven tracks produced by the great modern bluesman Keb’ Mo’ and three produced by Don Was. It was Was who signed Atkinson to a label deal, in the veteran producer’s still fairly fresh capacity as chief of Blue Note. “It’s not hyperbolic for me to tell you that one of the great honors of my life has been to work with Sweet Pea,” says Was. “One of the beautiful things about being the president of Blue Note Records is that you can give a nod to something that just touches you deeply inside-even if it flies in the face of fashion.” But, Was adds, “it was Keb’ Mo’ who really dug in with Sweet Pea and turned that nod into something brilliant.”