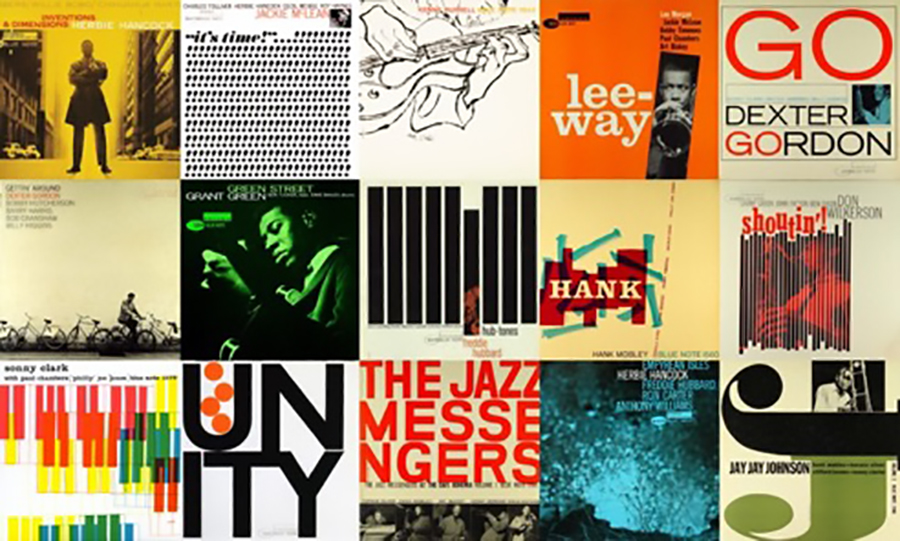 Legendary jazz label Blue Note Records will once again open a pop-up store at Coal Drops Yard in Kings Cross to coincide with the start of the London Jazz Festival, which celebrates its 30th birthday this year. The store will be open for one week only from 11th November and will sell an array of limited edition vinyl and merchandise, books, DVDs & CDs.

Blue Note Records needs no introduction to die hard jazz fans. The label is regarded as one of the most iconic jazz record labels in the world and its music legacy has paved the way not just in jazz, but for music and culture in general. The unique and striking album cover art that the LPs display is often imitated but never equaled. The highly respected and much-loved artists that have recorded for Blue Note over the past eight decades includes John Coltrane, Herbie Hancock, Norah Jones, Art Blakey, Donald Byrd, Cannonball Adderley, Dexter Gordon, and hundreds of others. Today the label is still going strong under the watchful eyes and ears of its President Don Was, who still maintains the label’s 83-year-old philosophy of allowing artistic freedom for the musicians that record for the company.

The labels origions go back to 1939 when two jazz artists, Albert Ammons and Meade Lux Lewis entered a rented studio in New York to make a recording for a German Jewish immigrant; Alfred Lion. The recordings were funded by an American artist, music teacher and writer named Max Margulis, and with the help of Lion’s childhood friend Francis Wolff, the three of them established one of the most important record labels in jazz history. 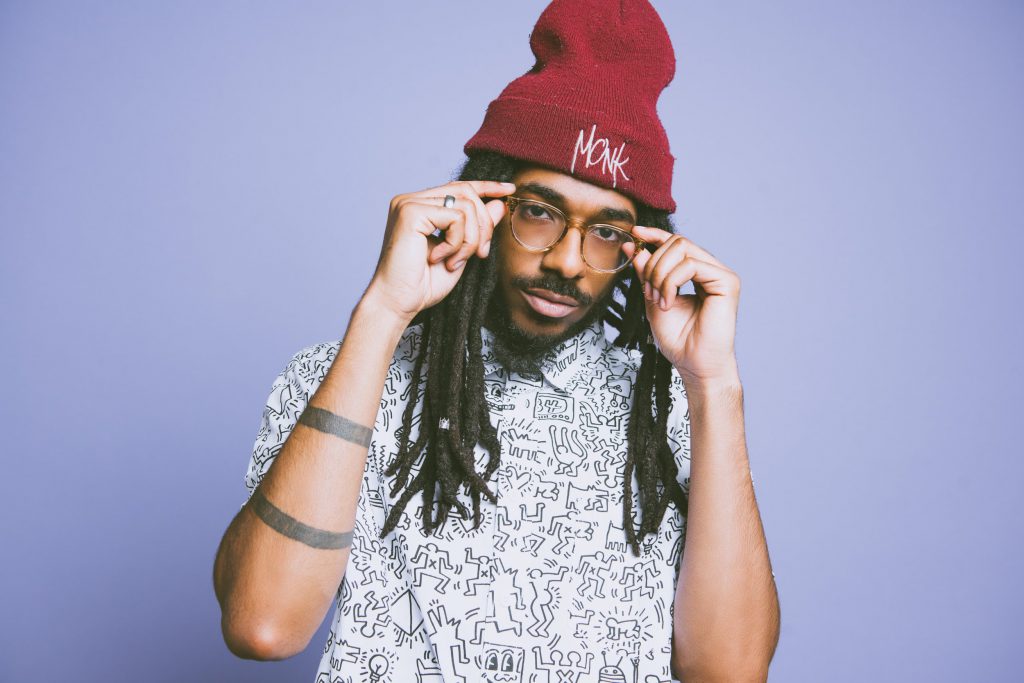 At the pop-up store, Rising Blue Note star Joel Ross will be signing copies of his latest Blue Note album, The Parable of the Poet, in store at 4:30pm on 14th of November. The store will open on the same day as the release of Bill Frisell’s upcoming album Four, with signed copies available to purchase along with signed copies of fellow Blue Note artist Immanuel Wilkins’ acclaimed album The 7th Hand. A preview and first listen of Donald Byrd’s Live: Cookin’ with Blue Note at Montreux, which is out later in the year, will take place at various times throughout each day.

Additional events at the store will be announced across the week including exclusive screenings, album playbacks, talks from Blue Note artists and discussion panels.

The Blue Note Pop-Up Store opens 11th November and will remain open until 19th November. You can visit the store at the following location.

Immanuel Wilkins is one of the leading lights in contemporary jazz with his previous album, Omega, being named Jazz Album Of The Year by The New York Times. Earlier this year, Wilkins released The 7th Hand, showcasing his profound compositional talent with a seven-movement suite of new original pieces.

A debut at Ronnie Scott’s for James Francies where he will showcase his latest release on Blue Note Records Purest Form. A much in-demand musician whose recent collaborations include the likes of Childish Gambino, Pat Metheny, Mark Ronson, The Roots, YEBBA, Chris Potter, Common, Eric Harland, Marcus Miller, DJ Dahi and Ms. Lauryn Hill amongst many others.

Joel Ross debuted on Blue Note with KingMaker, which was named one of the Best Jazz Albums of 2019 by The New York Times, with NPR calling it “a signal flare for a jazz generation just hitting its stride.” He now returns with stunning conviction on The Parable of the Poet, an expansive album-length suite composed by Ross which embodies his collaborative spirit and finds him exploring new territory with his 8-piece Parables.

A central figure of South Africa’s vibrant jazz scene, Nduduzo Makhathini’s music draws upon his background in Zulu traditions featuring a band of exciting young musicians. His first album, Modes of Communication: Letters from the Underworlds, was named as one of the best jazz albums of 2020 by The New York Times. In the Spirit of Ntu is Makhathini’s second album to be released on Blue Note Records in partnership with Universal Music Group Africa, and the very first release on the newly formed imprint Blue Note Africa.