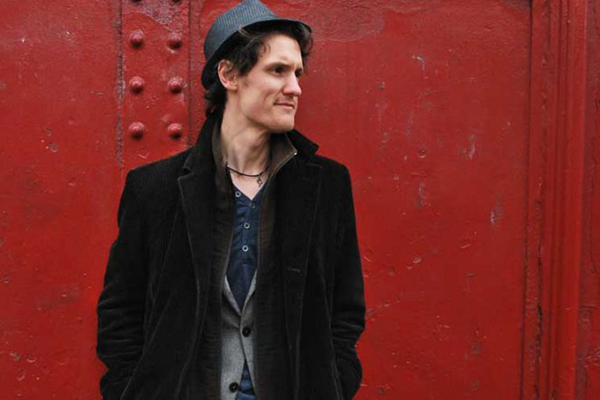 Pianist/Vocalist Theo Jackson has a number of high profile performances scheduled in the second half of 2016. After an extremely hectic performance schedule in 2015, Theo took off a few months to recharge his batteries, rework and add some new material to his sets.

Making his American debut, Theo will give a solo performance at the prestigious Kennedy Center in Washington DC, on August 11th. President John F. Kennedy, of whom the center is named after, was a lifelong supporter and advocate of the arts, and frequently steered the public discourse toward what he called “our contribution to the human spirit.”

For Theo’s UK fans, his performance will be streamed live on the Kennedy Center’s website and then archived for future viewing at . To watch the steam click here.

Following his American trip, Theo returns to the UK for three high profile performances at the 606 Club, Royal Albert Hall and Pizza Express with his quartet.

Described as “One of Britain’s finest jazz musicians and singers (JazzFM)”, Theo is not to missed when he is out and about performing. You can catch his UK dates but get your tickets early, as Theo has sold these venues out the last time he came through.