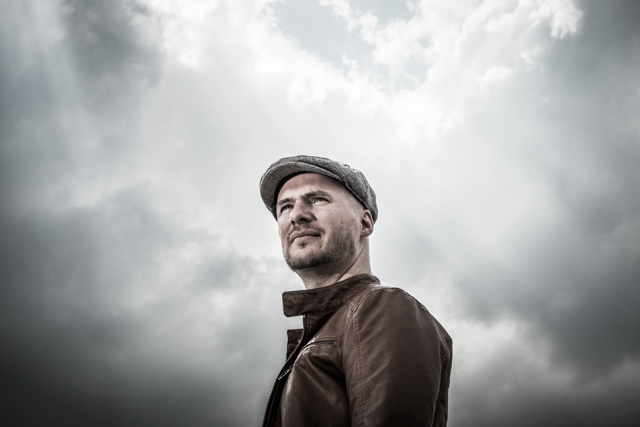 This coming Saturday dutch vocalist Norbert Kögging will launch is new CD ‘Sketches of Ordinary Life’ with a concert in the Rabo Theater in Hengelo the Netherlands. Special guest on both the CD and on stage is the American saxophonist Michael Moore. Sketches of Ordinary Life is his second release and follows his debut disc ‘Daydreaming’ recorded in 2011 in Canada. Joining Norbert for this concert is Folkert Oosterbeek, piano, Tobias Nijboer, Double Bass and Felix Schlarmann on drums.