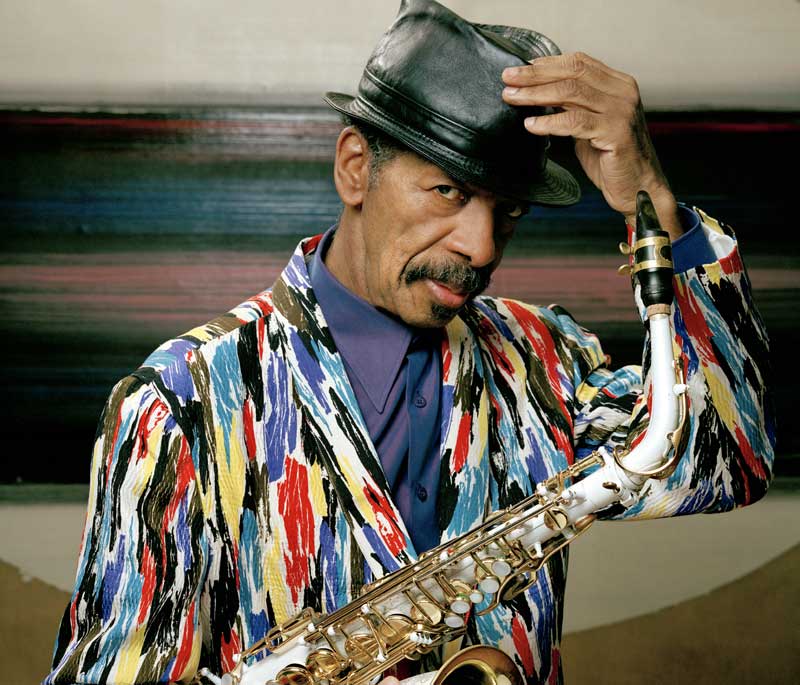 Today we received the sad news that Ornette Coleman, a major innovator of the free jazz movement, passed away aged 85. Coleman suffered a cardiac arrest, Thursday, and passed away in Manhattan, New York, where he resided.

Coleman is considered one of the most influential figures in Jazz. He has been credited with broadening the music industry. His classic album “The Shape of Jazz to Come”, released in 1959, is still rgarded as the album which single-handedly changed and shaped the genre.

The New York Times stated “Mr. Coleman widened the options in jazz and helped change its course. Partly through his example in the late 1950s and early ’60s, jazz became less beholden to the rules of harmony and rhythm, and gained more distance from the American songbook repertoire. His own music, then and later, became a new form of highly informed folk song: deceptively simple melodies for small groups with an intuitive, collective language, and a strategy for playing without preconceived chord sequences.”

Coleman is survived by his son Denardo Coleman.