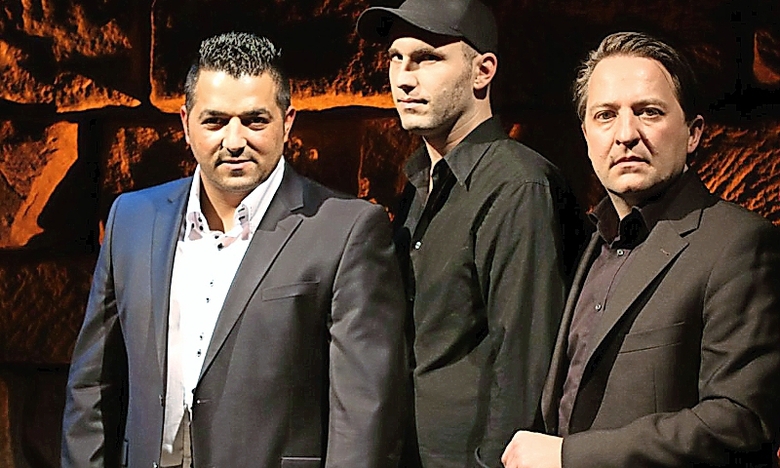 For this new production, the three musicians expanded the rhythms of their musical language, incorporating jazz- rock and funk. While, on their first album, they presented modern, swinging Hammond jazz, here they are juggling with odd and straight meters (“Back In The Pan”) and are overlapping rhythms deriving from encounters with jazz improvisation and the funky rhythmic intensity of hot rock.

Having Randy Brecker join them for Funky Huber, Speed, Smooth Colours and Let’s Vamos, they had the benefit of the most sought-after and ideal jazz musician for this project. This excellent trumpet and flugelhorn player, who, together with his style-setting, tenor saxophonist brother, Michael (1949-2007), formed the famous “Brecker Brothers” group, had re-mixed the fusion and jazz-rock sound and had played and recorded with various greats, such as Horace Silver, George Benson, Frank Zappa and Lou Reed.