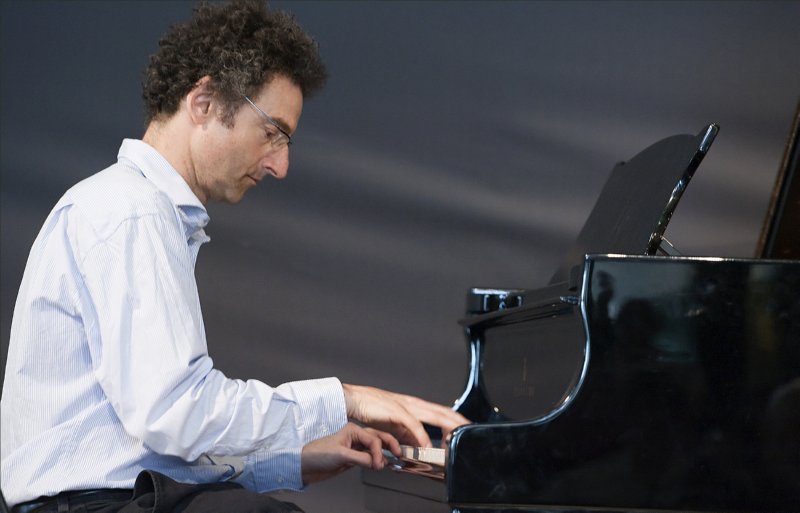 You don’t need a degree in Social Anthropology from Cambridge University to play jazz but it certainly helped pianist and composer Philip Clouts.

South Africa-born Clouts, who takes his new quartet on a six-date Scottish tour beginning on November 1, was just finishing his studies at Cambridge when he had an epiphany. Realising that he wanted to contribute to his own culture instead of studying other ones, he decided to concentrate on music and specifically the South African jazz style that had followed him to London, where he grew up.

“At that time in the 1980s there were many exiled South African musicians in London,” he says. “Some, like Dudu Pukwana, the great saxophonist, had come over in the 1960s, as my own family had done, with the Blue Notes who became celebrated very quickly for their vibrant music. But there were others from a younger generation, including drummers Brian Abrahams and Thebe Lipere and for me most notably the pianist Bheki Mseleku who was a great source of inspiration and who mentored me for a short while.”

The group Clouts formed on returning to London from Cambridge, Zubop, benefited as a whole from the exiled musicians’ input into their playing. As well as Mseleku showing Clouts the ropes, Thebe Lipere joined Zubop for their first few gigs, playing his distinctive African drum kit, and with this “rubber stamping” of their efforts, the band went on to be very popular on the live music circuit, subsequently expanding into ZubopGambia, which featured the BBC World Music Awards-winning riti, or one-string fiddle, player Juldeh Camara.

In 2006, Clouts decided to leave London for Dorset and began a new phase of music-making inspired by the coast where he lives. He continues to draw inspiration from South African music and from music from all around the world, including Cuba and South America, but something of his father, respected poet Sydney Clouts’ talent has emerged also in Clouts’ compositions that have been inspired by the Dorset landscape.

“There are ways in which my composing has been shaped by both my father and my uncle Cyril Clouts, who was a musician and composer too,” says Clouts, whose new group features saxophonist Tom Ward, bassist Tim Fairhall and the Yamaha Jazz Scholarship-winning drummer Dave Ingamells. “Cyril created very expressive music in the 1960s and 1970s and my father was profoundly affected by the landscape around Cape Town, and I like to think that living near the sea has drawn me closer to his ability to express his response to nature, except I use notes where he used words.”