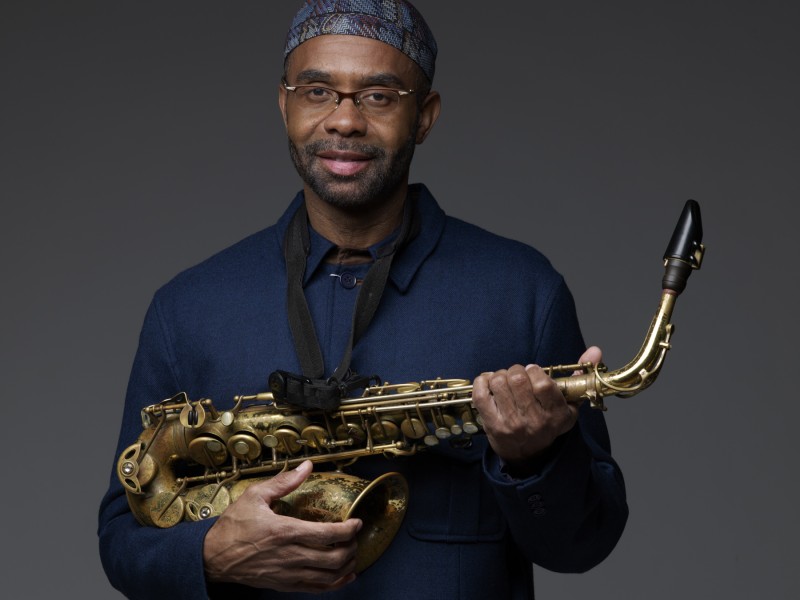 The next concert in the Veronica’s Tales Series takes place on the 18th of May and this time features the Kenny Garret Quintet. The concert takes place at the concert center “Dom Kulture Kamnik” in the beautiful town of Kamnik in Slovenia.

Kenny Garrett is widely recognized as one of the most talented saxophonists of his generation, having recorded and worked with jazz legends including Miles Davis, Pat Metheny, Freddie Hubbard and McCoy Tyner. His early days included periods in groups playing the music of Duke Ellington, Thad Jones and Charles Mingus before his career really took off with the release of his first album, Introducing Kenny Garrett, in 1984. His music is very much open to outside influences and, as his acclaimed 2006 album Beyond the Wall made apparent, he shows no signs of slowing down as a cutting edge artist and performer.
Line-up
Kenny Garrett (saxes), Vernell Brown (piano), Corcoran Holt (bass),Rudy Bird (percussion), McClenty Hunter (drums)
The Veronica’s Tales Series not only includes a monthly concert series in the concert center “Dom Kulture Kamnik” but also a 4 day Jazz Festival in June (watch Jazz In Europe for more information regarding this festival). The Veronica’s Tales Jazz Festival will take place within walls of medieval castle Zaprice from Wednesday, June 18th 2014 till Saturday, 21st June 2014.