Recently I was introduced to the Sicilian Jazz Orchestra at this summers 1st edition of the Sicilian Jazz Festival. For those interested you can read our festival review here. Today the Orchestra released their program for the coming season and at first view it looks like a top season for jazz in Palermo’s Real Teatro Santa Cecilia.

With the COVID restrictions lifted the theater can return to full capacity, and just as well as the season kicks off with special guest Grammy Award winner Kurt Elling and the Orchestra conducted by resident conductor Domenico Riina on Friday 12th and Saturday 13th November with two sets on each night at 7.00 pm and 9.30 pm. The series promotors, The Brass Group Foundation stated “Once again we will be performing double sets at each concert. With a calendar full of international artists, orchestral productions and world premieres, the increase in concert performances derives from a specific cultural need and increased demand for tickets.” 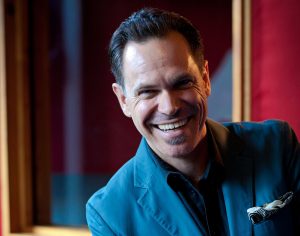 With the season’s opening entrusted to Kurt Elling who, endowed with a considerable vocal range and an enviable expressive dynamism, is one of the main exponents of todays vocal jazz scene. With Elling swing and poetry naturally go hand in hand. Last March he won his second Grammy Award (out of 14 nominations) for the album Secrets Are The Stories, recorded for the English label Edition Records with the collaboration of the Panamanian pianist Danilo Perez, Elling firmly maintains his position as undisputed male star of vocal jazz. Born in Chicago on December 2, 1967, the American singer entered the world of jazz through the front door in 1995 by recording the Close Your Eyes album for the historic Blue Note brand. For the same label he then recorded several other albums that have gradually consolidated his position in the contemporary jazz scene: The Messenger (1997), This Time It’s Love (1998), Live In Chicago (2000), Flirting With Twilight (2001) and Man In The Air (2003). Among the records recorded later for Concord you’ll find Dedicated to You: Kurt Elling Sings the Music of Coltrane and Hartman. Recorded live in 2009 at the Lincoln Center in New York this heartfelt tribute to one of the iconic collaborations of the Sixties between the sax of John Coltrane and the voice of Johnny Hartman, this album won the 2010 Grammy as Best Jazz Vocal Album.

Among the other artists appearing on the Brass Groups billboard are the award winning Canadian jazz trumpeter and singer Bria Skonberg and a world premiere with the concert by Dave Weckl and the Sicilian Jazz Orchestra. Weckl, considered one of the most influential and technically gifted jazz and fusion drummers of all time will appear on the 21st and 22nd of January 2022. This season will also see the appearance of two leading female vocalists, Cyrille Aimée who needs no introduction and Trijntje Oosterhuis, one of the Netherlands most popular vocalists. 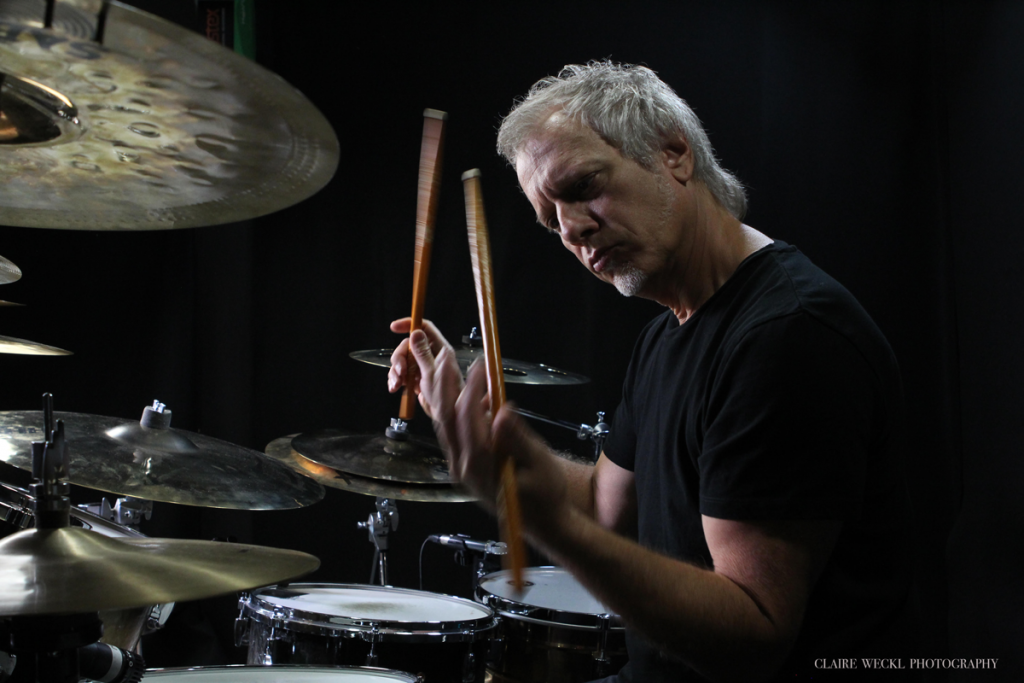 Among the other artists appearing is one of the protagonists of jazz, Markus Stockhausen who will present his performance enhancing solo excellence with Wild Life. No less important will be the Jamison Ross orchestra concert with Keep On, a program that inspires experimentation with the orchestrations. And again, the guitarist Francesco Buzzurro, one of the most popular and multifaceted Italian guitarists, voted by the magazine Musica Jazz as one of the most talented on the international scene, who will perform with the OJS with this premiere project. Other concerts include Toni Servillo feat. Girotto & Mangalavite, Zakouska, Stefano di Battista, The Four Freshman and Bebi Garsia and the OJS.

It is possible to subscribe to the concert season both for online purchases by connecting to the website www.bluetickets.it and through the two presale points, one at the Real Teatro Santa Cecilia and another at Santa Maria dello Spasimo. For more information you can contact The Brass Group Foundation Infoline: 091 778 2860 – 334.7391972, info@thebrassgroup.it, www.thebrassgroup.it.