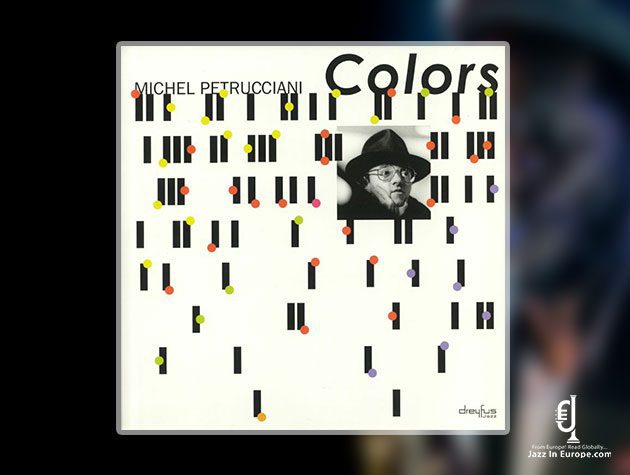 French pianist Michel Petrucciani is regarded by many as one of the greatest jazz pianists of all time. To mark the 20th anniversary of his death in 1999, BMG will release a 2LP, 2CD, and a digital compilation album featuring a selection of his emblematic compositions, including the track ‘Montelimar’, which is released here on an album for the very first time. 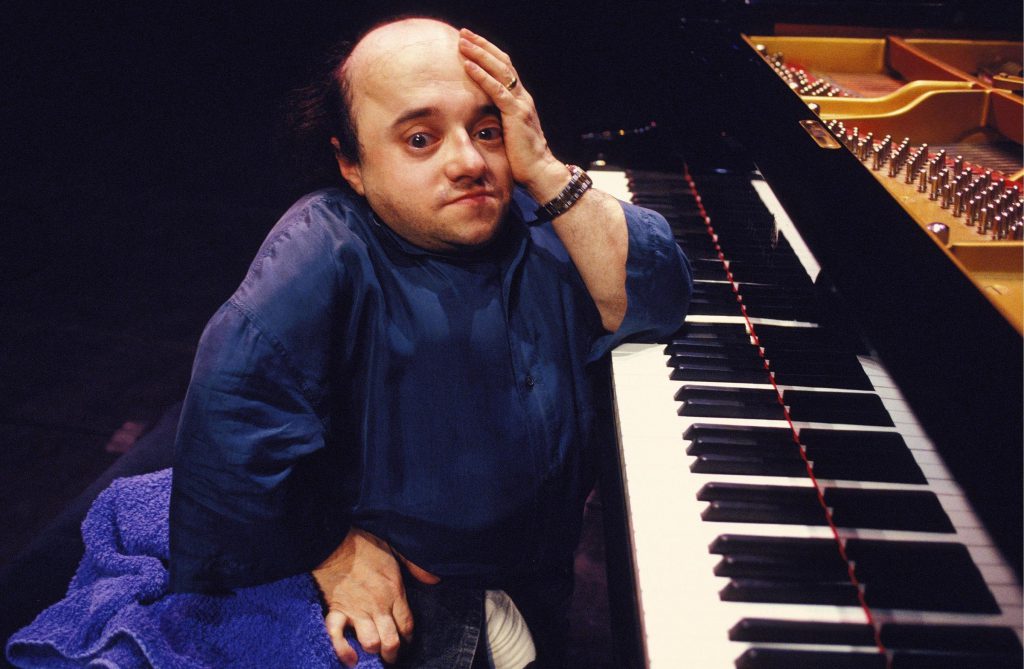 Michel Petrucciani on the concert stage in February 1993.

The album’s title “Colors”, one of Petrucciani’s compositions, is a nod to the pianist’s affinity for synaesthesia. “I put colour into every note”, he once said to Libération magazine. “So, for me the A is green, the C is red, the G is blue, the E is brown, the F is yellow, and so on.” Over time, the colours that resolutely illuminated his music became increasingly clearer. His purpose was fewer notes, more music. “Nowadays, my music revolves less around the notes themselves and more around their colours. The important thing is to play the right colour at the right moment.”

Across the course of a relatively short career, Michel Petrucciani overcame the effects of the bone disease osteogenesis imperfecta to become a major force in the jazz world. The first non-American artist to sign to Blue Note Records, with whom he recorded for seven years, Petrucciani went on to work with Francis Dreyfus and released a total of 16 studio albums. Revered as a consummate interpreter of the American Songbook, Petrucciani was also a formidable composer and it’s his varied catalogue of original music that is showcased with this 18-track compilation (15 for the double LP).

The album artwork is compiled by Pascal Anquetil and features testimonies from Charles Lloyd, Ahmad Jamal, Marcus Miller, Lenny White and Steve Gadd; a rollcall of jazz stars which highlights the influence Petrucciani had at the very highest level.