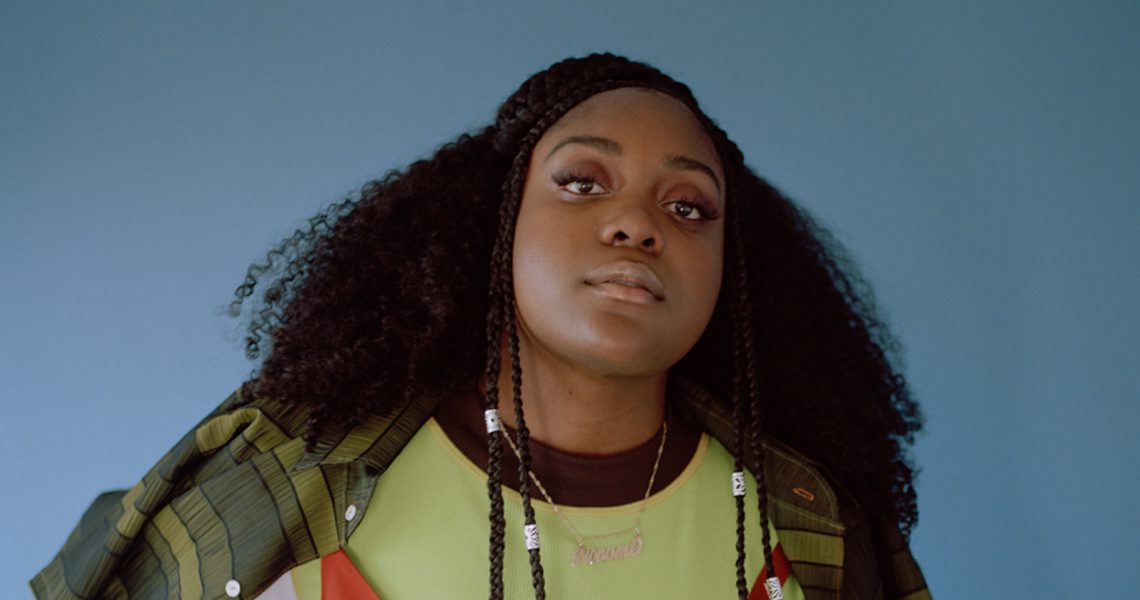 Noname on the Jazz & Indie circuit in Europe in April

One of the freshest young American hip-hop/rappers, and a victorious slam poet, Noname, is on a European tour with her band including performances in some reputable jazz and indie rock clubs.

Since the rise of hip hop in the mid-70s, rising out of the South and/or West Bronx ghettos in New York City, till today as not only an American, but an international phenomenon, it is still mostly a man’s world and more than it was originally, it is dominated by foul language and a misogynistic attitude.

But in the 80s there were numerous positive and humorously provocative female hip-hop rappers including Sweet Tee, DJ Jazzy Joyce, Salt-n-Pepa, Roxanne Shante, Queen Latifah, etc. and Noname is a much appreciated descendent of this line. And these pioneers were also rooted in jazz, from the start.

Noname (born Fatimah Nyeema Warner) is from Chicago, born in 1991, and she has collaborated with fellow Chicagoan Chance the Rapper, which helped to build her career as a solo artist soon afterwards. 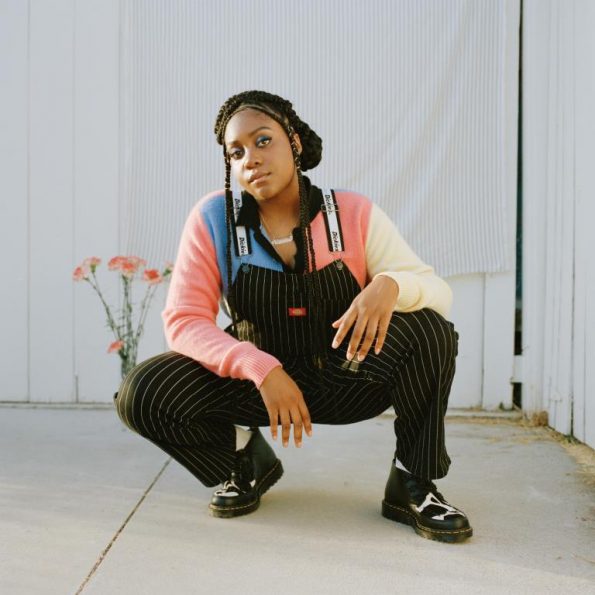 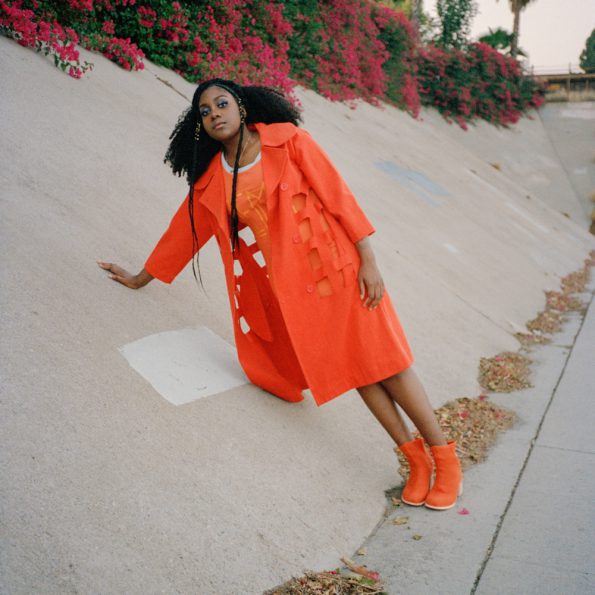 She has a seemingly lackadaisical with rapid-fire delivery, lyrical and deeply personal while not at all afraid to be raunchy. This odd mixture with her sudden shifts from mellow gold old school R&B (Frank Ocean to Erykah Badu) to a higher BPM sound keeps the listener on constant alert. Her male guest rappers, including Phoelix, on her newest and second release “Room 25” (2018) also keep the delivery fast, furious and politically potent, but Noname steps up to be a keen socio-political interpreter herself.

On “Prayer Song,” (co-written by Adam Ness) she unwinds “America the great, this grateful dead and life for me / Apple pie on Sunday morning, obesity and heart disease / Can you hear the freedom bells? / Can you see the rusty nails chip away on all the coffins? / Approach with caution, hallelujah / I was lost thinking I was truly free (amen) / Darkness lingers in the wake of slavery (amen) / Hold me close, don’t let me fall into the deep (amen) / The lost have risen, a new religion, hallelujah, amen….”

Noname has said that she is influenced by Toni Morrison, and one can assume that this includes one of Morrison’s best-known books “Jazz.” So a quote from “Jazz” may also sum up best the sass and fire behind Noname: “Don’t ever think I fell for you or fell over you. I didn’t fall in love, I rose in it.”

Noname is on tour in Europe through April 2019