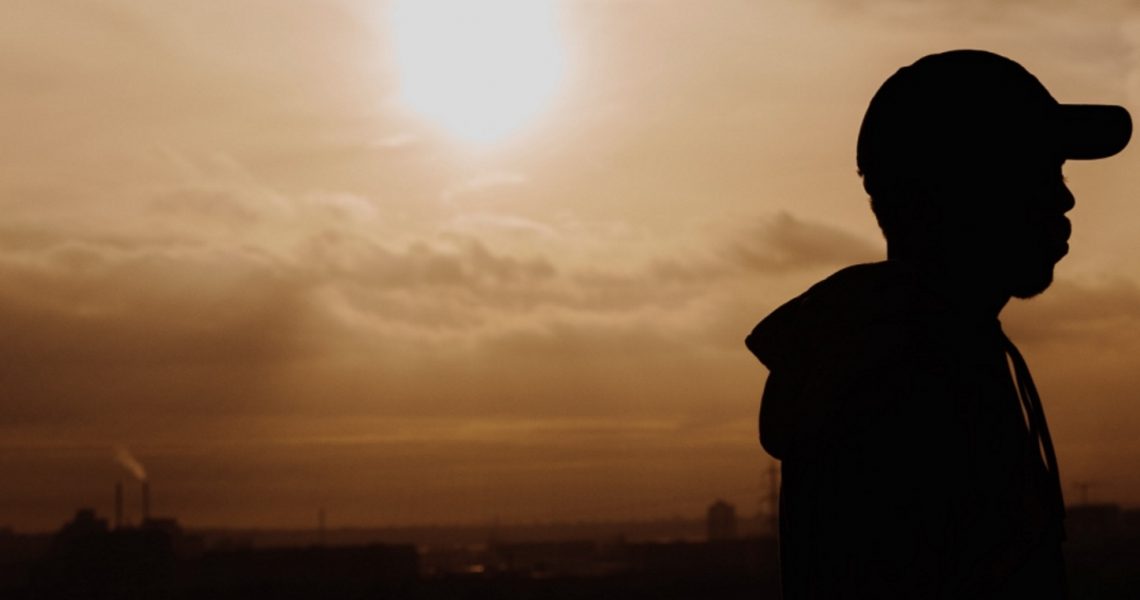 The sombre or misty jazz of Alfa Mist arose from his earlier efforts as a grime and hip-hop producer, who was raised in Newham, East London. Alfa Mist taught himself how to play the piano, and he was also previously a rapper. His sampling production work is what led him to discover the deeper world of jazz, world music and film soundtracks, and with his own music, he is blending his own singular melancholic jazz with alternative hip-hop and soul.

Alpha Mist released his second and mostly instrumental album “Antiphon” in 2018 following his first recording “Nocturne” (2015), which featured more vocalists. However, both recordings are steeped in a moody atmosphere, which Mist likens to his life in London.

“I’m pretty dark as a person I guess, so everything ends up sounding melancholy and reflective,” said Mist in a previous interview for NME. “I want to make people feel something.”

“There’s something very distinctively London about the stuff I’m making now,” he said referring to “Antiphon.” “It’s to do with where I grew up. It’s not like LA; all sunny, crazy and happy.” 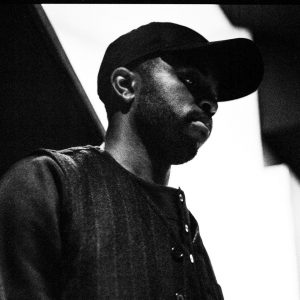 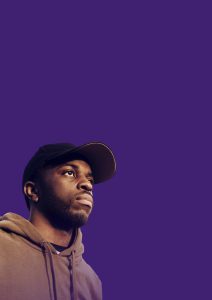 Alfa Mist has cited Blue Note artists Robert Glasper, and Herbie Hancock as influences, but there is also a certain connection to the darker side of Stevie Wonder, which should not go unnoticed. Jamaican dub and the contemporary British jazz scene is undoubtedly also an influence, and particularly for his group of young players on recordings and tours.

Led by Alfa Mist on keyboards, his group includes Peter Adam Hill on drums, Kaya Thomas-Dyke on bass, and Jaimie Leeming on guitar, and Johnny Woodham on trumpet.

They’ve also released two new songs (on bandcamp) as an extended epilogue to “7th October” which is a standout track from “Antiphon.” The newest songs have a livelier drum & bass sound and the addition of trumpeter, Johnny Woodham, for a more uplifting or even funkier sound, overall.

Alfa Mist is on tour in Europe in April 2019