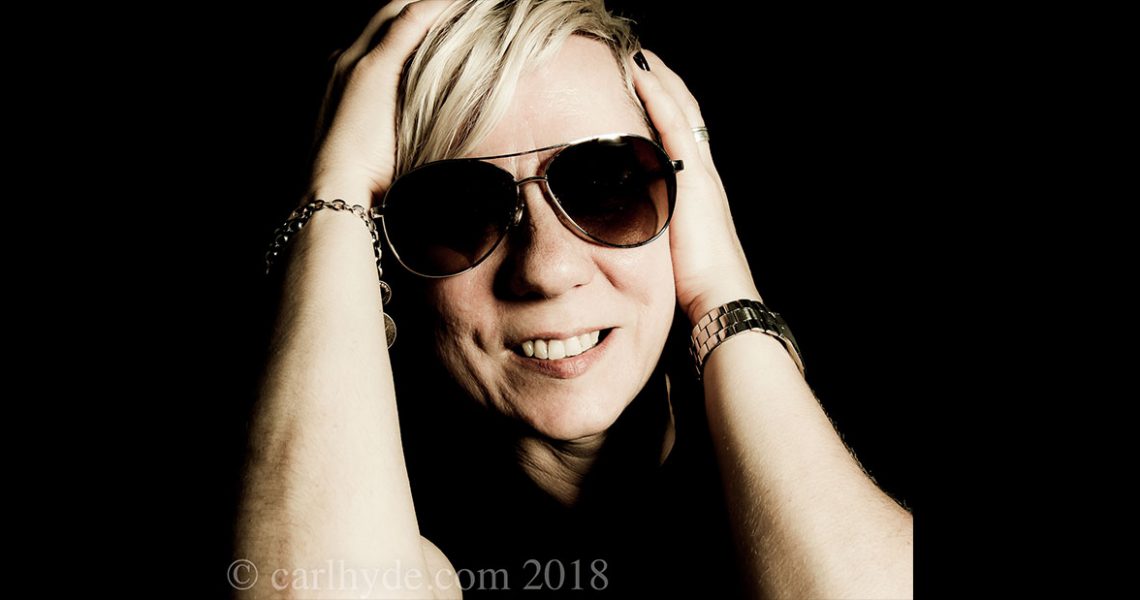 Another year has flown by and December is here. It’s that time of the year again, selecting a group of 10 albums which, in my opinion, have made 2018 a great year.

A difficult task, and when I say difficult, I mean it! I guess choosing just 10 albums is just a bit restrictive when one thinks of all the incredible releases that have come out this year, but a selection of 10 is aimed at giving the readers an insightful understanding of what an amazing year this has been!

So here is my top 10 for 2018. Enjoy and, most of all, remember to support the artists and bands by buying their music. Most of the ones mentioned released their works on both CD, vinyl and downloads!

1. “Epiphany” – Robert Mitchell (Depth of Field)
This exquisite EP by pianist and composer Robert Mitchell is poetry, beauty, vision and perfection all in one.
Top track: “In the Shadow of Your Beaty”

2. “Understand what Black is” – The Last Poets (Studio Rockers)
Everyone should have The Last Poets in their music collection. This is a potent album. Full of beats, rap, reggae and hip-hop tones, as well as striking lyrics.
Top track: “Rain of Terror”

3. “Brother Raymond” – Jean Toussaint Allstar 6tet (Lyte Records)
An album I could listen to over and over. Perfect, powerful and resonating Toussaint’s mighty talent through its many beautifully composed tracks.
Top track: “Brother Raymond”

4. “Your Queen is a Reptile” – Sons of Kemet (Impulse)
Shabaka Hutchings is a saxophonist I greatly admire,.. Sons of Kemet created a strong and illuminating work of art with this album. With politically superb tones, the album is a must have for anyone who wants to explore jazz, the kind of jazz that tells a story and makes one ponder on freedom.
Top track: “My Queen is Doreen Lawrence”

5. “Monk” – Thelonious Monk (Gearbox Records)
In an ideal world, I would own ALL of Monk’s works, all of them. I cannot stress enough how much I respect and love his compositions. He is, in my opinion, an utter genius. And so when this beautiful 5 tracks were found and restored by Gearbox, I was excited and in awe. The label has progressed on so much in the last few years, releasing incredible works, and this one, in particular, makes them one of my favourite labels
Top track: “I’m getting sentimental over you” 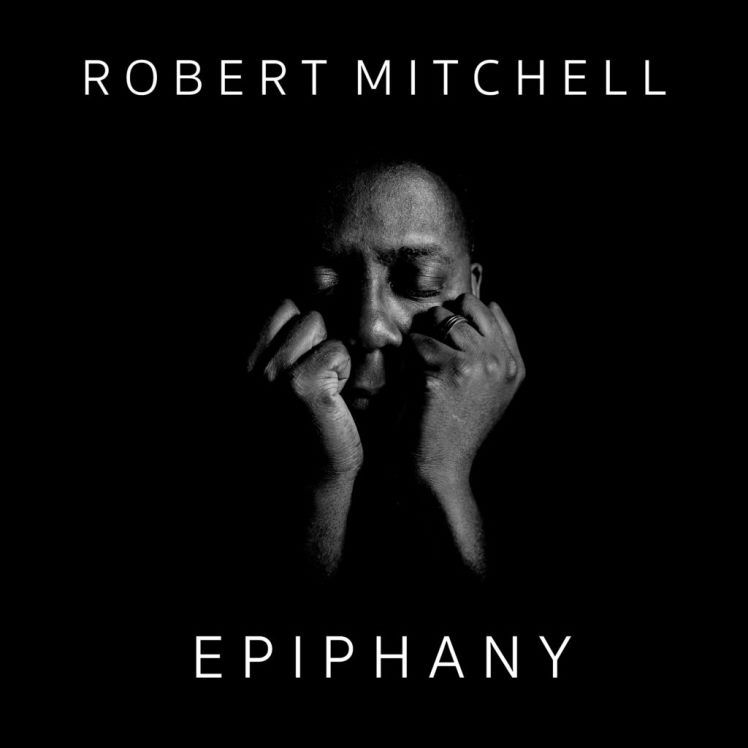 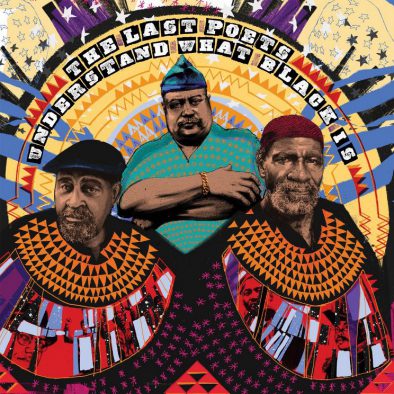 “Understand what Black is” – The Last Poets (Studio Rockers) 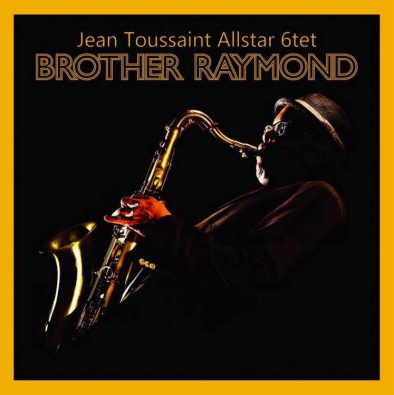 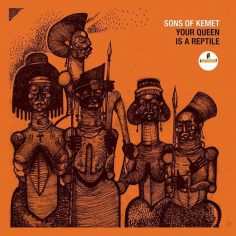 “Your Queen is a Reptile” – Sons of Kemet (Impulse) 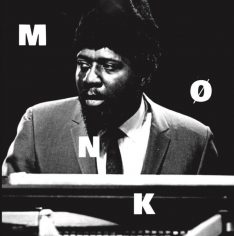 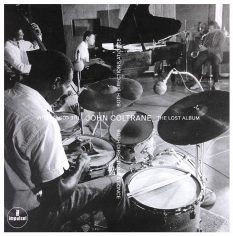 “Both Directions at Once: The Lost Album” – John Coltrane (Impulse) 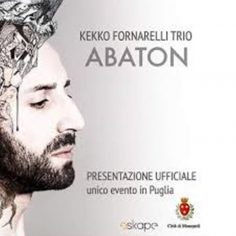 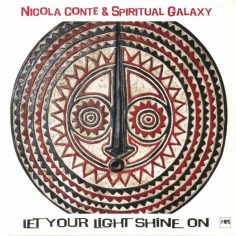 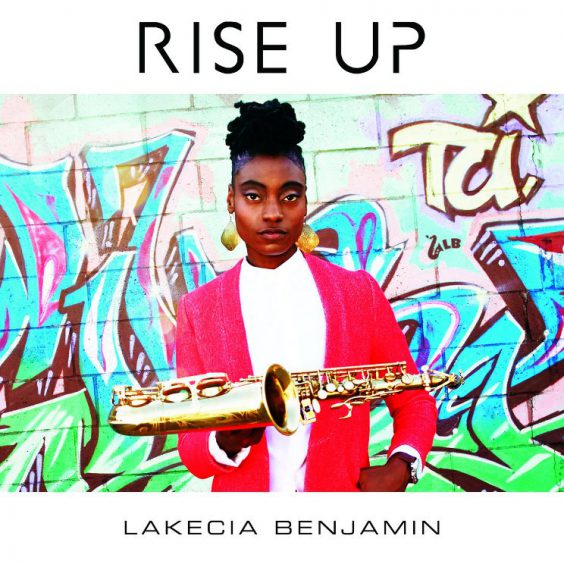 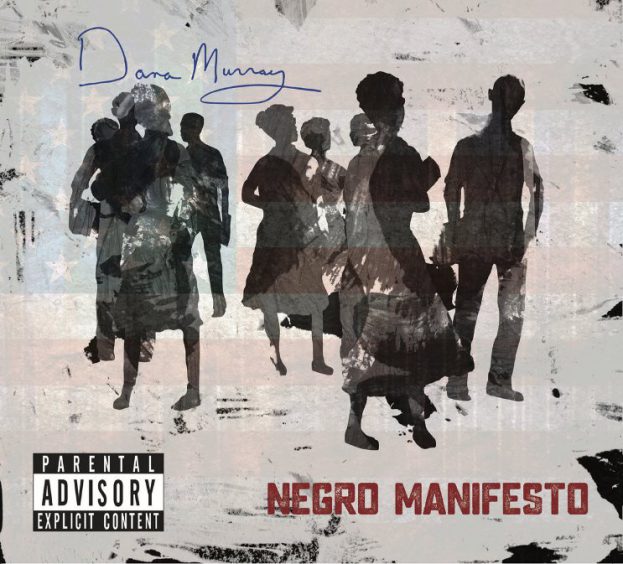 6. “Both Directions at Once: The Lost Album” – John Coltrane (Impulse)
My hero, Trane, was on top form on this superlative album. With a great line-up: Coltrane, Garrison, Jones, Tyner, “Both Directions” is ethereal, abstract with musical tonalities like shades of blue and purple. Strong and delicate at the same time.
Top track: “Impressions” (any of them!…)

7. “Abaton” – Kekko Fornarelli (Eskape)
Fornarelli released Abaton this year after much anticipation from all his fans adding a good many new ones, too. A stylish, stunning 8-tracks album where the pianist and composer fills the atmosphere with musical pieces that are precious and compositionally perfect. A must have.
Top track: “Apnea”

8. “Let Your Light Shine On” – Nicola Conte & Spiritual Galaxy (MPS Records)
Producer, composer, guitarist and DJ Conte is a mighty presence in the nu jazz, acid jazz and world music universe. His influences and experimentation on this album are, indeed, what makes the whole 12 tracks simply distinctive. A slick production, tight and flowing, where the guest vocalists are given just the right level of perfection for their tones (see Zoë Modica’s voice, for example)
Top track: “Essence of the Sun”

10. “Negro Manifesto” – Dana Murray (Ropeadope)
Omaha born drummer and percussionist Murray released this album earlier this year. “The Manifesto” is a work that needs full attention, not just for its sheer great experimentation, but for its lyrics and vocals. Don’t be afraid, just dive in. There are so many messages, so many layers on the album, one can get different nuances each time it is played. And this, in itself, is a mark of perfection.
Top track: “Alice Mae (Hope)”