They Died Before 40 – The music kept them alive…and killed them! 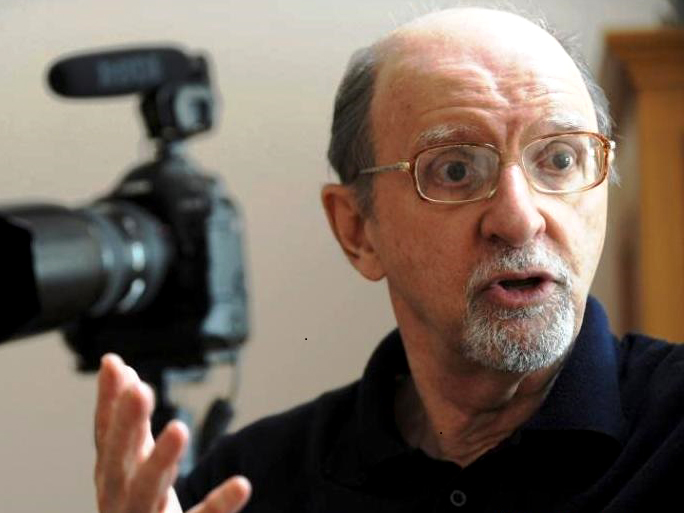 Which jazz musician’s funeral attracted 10,000 mourners and an 80-car funeral procession? Which African American musician was forced to play at the other end of the recording studio with white musicians? Which musician, in his hospital bed before his family, sat up and announced, “I gotta go!” … and died? These questions and many more are answered in a new film written, produced and directed by Howard E. Fischer, an attorney who represented jazz musicians and arts organizations and was the founder of the New York Jazz Museum in 1972 and its Executive Director until 1977.

More than two dozen gifted jazz artists died before reaching the age of 40. Most of them are relatively unknown, some even to jazz fans. Many of them made significant contributions to this art form. All of them had much more to give and, individually and collectively, would have made a greater impact on this music had they lived full lives. It is important that their contributions be made known, their music heard and that we show how and why they died.

Many people may have heard of Bix Beiderbecke (who died at 28) and Charlie Parker (who died at 34). But others, such as Herschel Evans, who died before reaching 30, there is little known about them and their stories are untold. For example, Jo Jones, drummer and an integral part of the Count Basie band for many years, named Evans the greatest musician he ever played with and stated “He said that Evans made everyone he played with better.” So this begs the question, who was this giant, what made him an important creative artist and how and why did he die so young? It’s exactly these questions that this film will focus on. In addition to Evans the film also looks at the back stories of Bunny Berigan, Chick Webb, Fats Waller, Charlie Christian, Jimmy Blanton, Clifford Brown and Chu Berry. 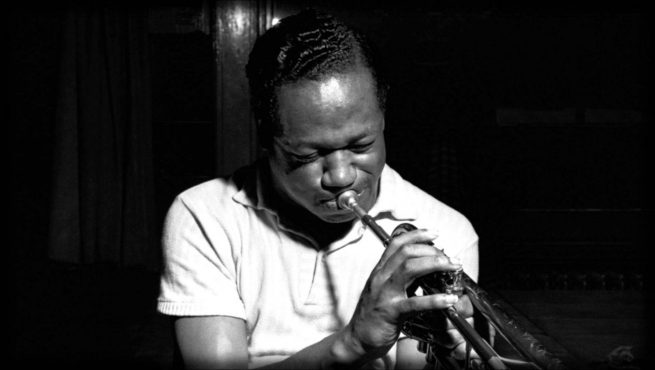 As founder and Executive Director of the New York Jazz Museum from 1972 to 1977 Howard E. Fischer was able to meet, observe and interact with hundreds of jazz musicians in a professional and social context. This gave him insight into their lives and what he learned drove him to make this film. Fischer stated “There are important lessons to be learned and gaps to be filled in our understanding of probably our most creative art form and those who made it so. These musicians never lived long enough to fully enjoy their gifts or gain the elusive acceptance their talents warranted. Whatever the reasons, we were robbed of brilliant Americans’ great creative talents and the pleasures they could have produced for millions throughout the world.”

I also asked Howard how an attorney ended up becoming a film maker, Howard stated, “I had stopped practicing law when I started the New York Jazz Museum. After the Museum folded I decided to make a film about myself and my ten friends from the Bronx, NY. In 1998 the film, THE HOLLAND AVENUE BOYS” A Success Story, played on 50 PBS stations in The USA. My interest in jazz still was maintained as I have 2,000 jazz LPs and dozens of jazz DVDs. When I realized many people had the wrong idea about jazz musicians I decided to make this film and the subject just came to me one day.” 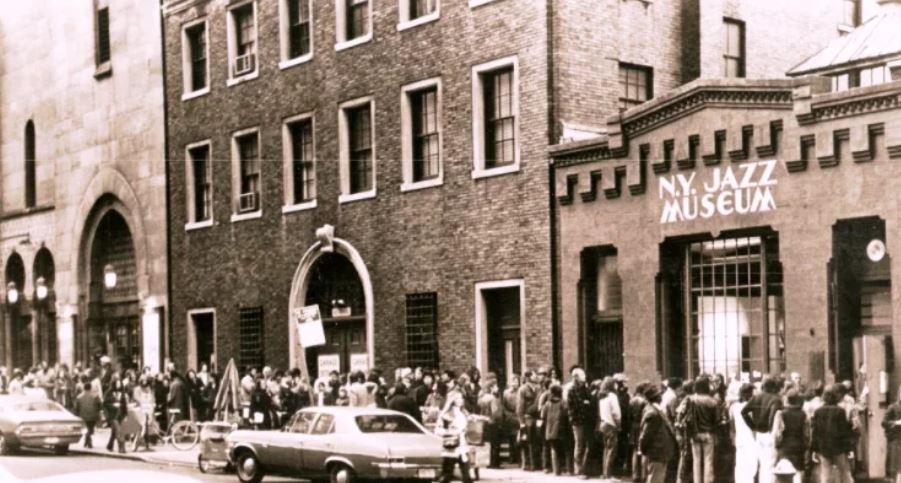 While the film has been completed, the press release we received stated that the produces were looking to raise funding to cover licencing expenses. Having been involved in the funding of a number of film projects and understanding budget creep, I was interested to know how this funding gap arose. Howard explained “I originally wanted to make a 58-minute film (ed: the final film runs 93 min) with one piece of music for each of the eight musicians. During the editing my editor kept asking me to “fill” during or after interviews, etc. So I had to insert more music and photos and some video clips. The final edit contains about 60 pieces of music and about 600 photos and graphic images. Just about all of the photos are “public domain.” The music requires synchronization licenses (music compositions) and master licenses (record company). I need some rich jazz fans who can provide the capital to pay for these licenses.”

Having seen the trailer and speaking to the director I believe this film will be a welcome addition to the genre’s cultural heritage. If any of our readers can assist Howard in resolving the funding issues, please feel free to contact him. His details are below.

More information on the film can be found at the website.

Editors Note: The funeral that attracted 10,000 mourners and an 80-car funeral procession was Chick Webb’s.