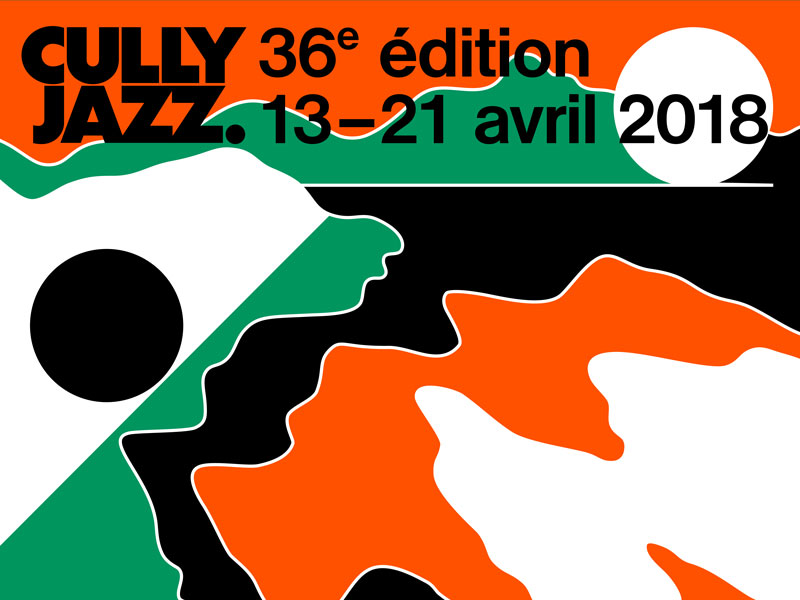 April 13th to the 21st will see the kick off to the European Festival season with the 36th annual Cully Jazz Festival. Offering 9 days of music, approximately 39 ticketed concerts and more than 100 free concerts, the Cully Jazz Festival has become a not-to-be-missed event for connoisseurs of jazz and ambiance. Every year, the village of Cully celebrates Jazz with prestigious, crowd-pleasing concerts. At the same time, curious festival-goers wishing to enjoy the unique atmosphere of the place can wander freely between a myriad of wine cellars, constituting the OFF Festival. It is, without a doubt, the blend of the IN Festival’s ticketed concerts and the OFF Festival free concerts that attract more visitors each year.

Located on the shores of Lake Geneva, in the heart of the Lavaux World Heritage site, Cully is a wine-growing village of exceptional charm. For more than 30 years, its inhabitants have been opening their doors, their cellars and even sometimes their living rooms to musicians, allowing an unequal feeling of sharing and conviviality. Thus, lovers of quality music, elegant wines and good company gather in a lively Festival thanks to the generosity of Cully’s inhabitants.

The first edition of the Cully Jazz Festival took place in 1983, and was organized by the festival founders, Daniel Thentz and Emmanuel Gétaz. Since then, it has become one of the biggest Jazz festivals in Switzerland drawing crouds of over 65,000 visitors in 2017. The Cully Jazz Festival has stayed true to the values which have contributed to its success for 35 years: the quality of its musical programme, the committed volunteers, and the loyal audience, all enhanced by the beautiful setting and the warmth of the local villagers.

This years line-up once again presents a strong program featuring both local and international artists. The following are some of the highlights of the coming festival.

Admiringly known as “the Paganini of contrabass” and hailing from France, Renaud Garcia-Fons has been distinguishing himself in international music circles for nearly 30 years alongside guitarists such as Sylvain Luc and Nguyên Lê, the virtuoso tubist Michel Godard, or the Tunisian oudist and singer Dhafer Youssef. Straight after finishing his studies at the Conservatoire de Paris, Renaud Garcia-Fons freed himself from the technical restrictions of his instrument by adding a fifth string. He thus acquired a greater artistic freedom, allowing him to explore new musical landscapes, oscillating elegantly between oriental and western musical styles. His spectacular virtuosity and improvisational art make him one of the most outstanding bassists on the contemporary music scene.

Since the day he heard the Reis Demuth Wiltgen trio on the stage of a French jazz festival where he was himself performing with his quartet, renowned American saxophonist Joshua Redman has said he is in love with the people of Luxemburg. So much so that he started playing some of their compositions with his own bands, before starting a European tour with them this spring. Together, the saxophone of Joshua Redman, the piano of Michel Reis, the contrabass of Marc Demuth and the drums of Paul Wiltgen create a melodic finesse and sharp technique giving free rein to their lyricism through majestic solos or powerful rhythmic structures.

So close yet so different from her mother who bequeathed her a name and an immense musical heritage, Lisa Simone lived several lives before choosing the scene as a profession. After the success of All is well released in 2012, Lisa Simone enchanted her audience again in 2016 with My World, a freer and more accomplished album, which holds R&B and soul sonorities which emancipates her from Nina and brings us closer to her intimacy. The album gives a prime space to vocals, a primitive form of human expression that Lisa Simone uses to make the message of inner peace that she holds so dear resound in full. Throughout her songs, we will discover once more on the Chapiteau stage the importance that she gives to her family and to introspection.

Zara McFarlane, or when London meets Jamaica. The English singer from the Brownswood Recordings label continues to emancipate herself and open her arms wide to soul, groove, vintage, in the image of her mentor and discoverer Gilles Peterson. Her suave and luminous voice enchants again with Arise, a third album produced by Moses Boydqui connecting jazz and reggae, kumina or calypso. In this new jewel, Zara McFarlane retraces in her own way the Jamaican diaspora, shares her exploration of her heritage, analyses pre-reggae, and follows the cultural and religious roots back to Africa. All of this is at the same time embedded in the dynamic and diversified jazz scene of London in which she grew up; a journey to the heart of her deep roots, to discover at the Next Step.

An unprecedented, highly contemporary music, defined as « electronica acoustic ». Composed of Chris IllingworthChris Illingworth on the keyboard, Nick Blacka on the bass and Rob Turner on the drums, the GoGo Penguin trio inspires itself from various trends of electronic music. By playing expressive piano melodies over catchy rhythms, arcade games sound effects, or powerful basslines, they offer a devastating form of acoustic jazz. With their third album Man Made Object, released in early 2016, the group joined the exclusive club of British artists having signed on the biggest jazz label in the world, Blue Note Records. Supported by Gilles Peterson and Jamie Cullum, they will present in prior in Cully their newly released album A Humdrum Star.