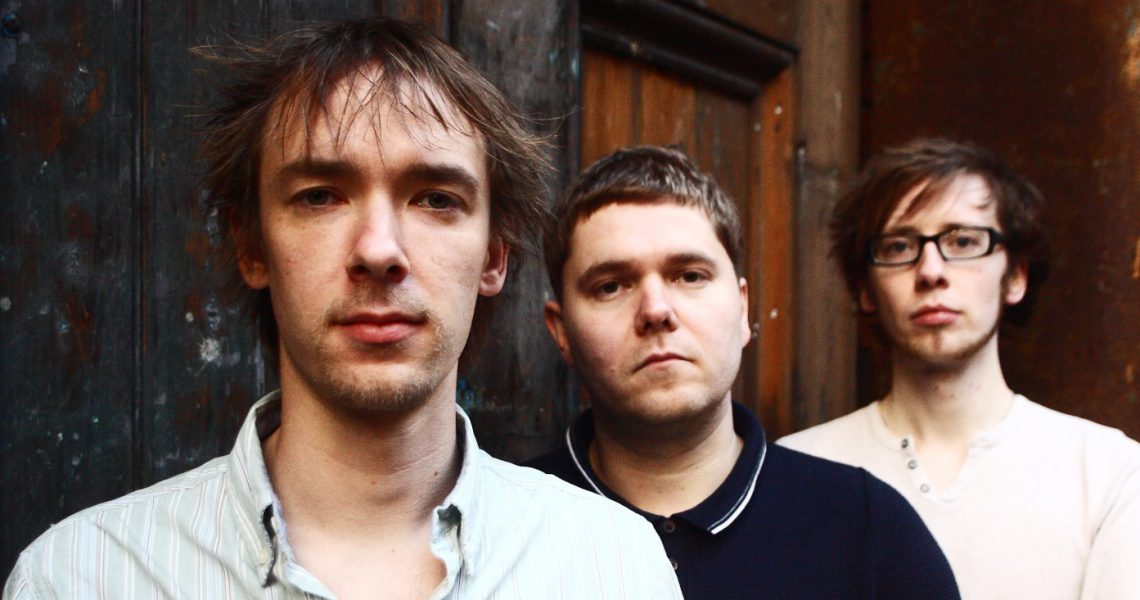 Gogo Penguin is hailed as one of the most recent breakthroughs on the contemporary British jazz scene, especially since this Manchester-based group got signed to Blue Note Records (France) in 2015.

Their influences are far beyond jazz, including modern classical like Shostakovich and Debussy, to the modern minimalist composer Phillip Glass, and ambient, and trip-hop jazz so from Brian Eno to Massive Attack and Squarepusher. They use electronics with their own high-speed breakbeats as the foundation for their compositions, so Aphex Twin is cited, and there is the elegiac and classically-influenced touch so the Esbojrn Svensson Trio and the Bad Plus are progressive jazz units compared to this young trio, featuring Chris Illingworth, piano, Nick Blacka, double-bass, and Rob Turner, drums.

Possibly more than any of these previously identified influences, though, Gogo Penguin’s music has a compelling and dramatic flair that recalls the “future” jazz of the British group Cinematic Orchestra, who emerged on the music scene back in 1999 on Ninja Tunes. Back at that time, Cinematic Orchestra was an outright homage to film scores, from silent to modern masterpieces like the scores by Bernard Hermann for Alfred Hitchcock’s films and the early cinematography of Dziga Vertov in particular. 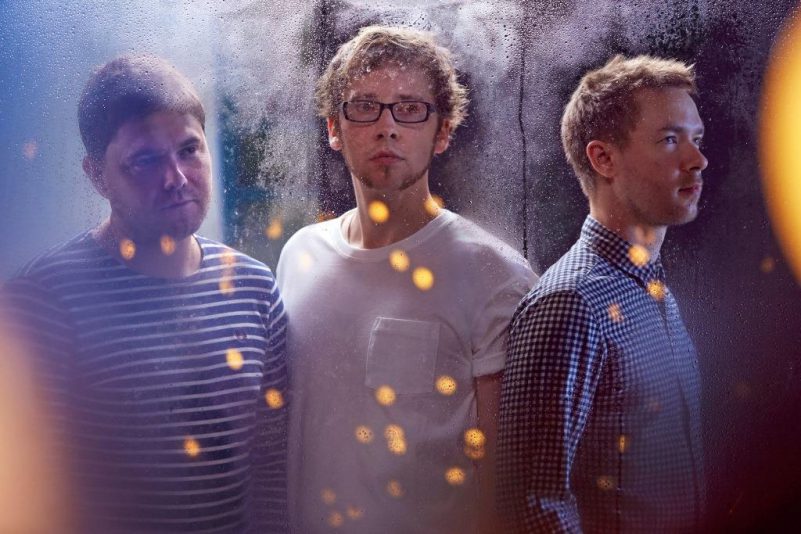 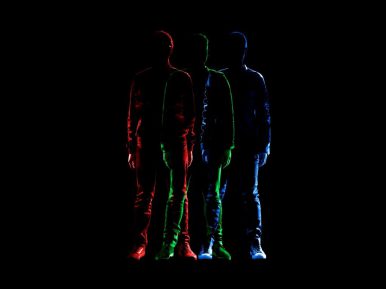 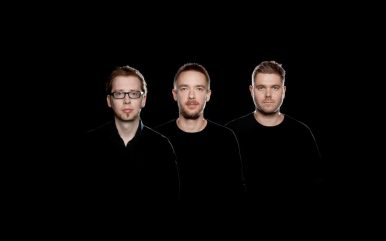 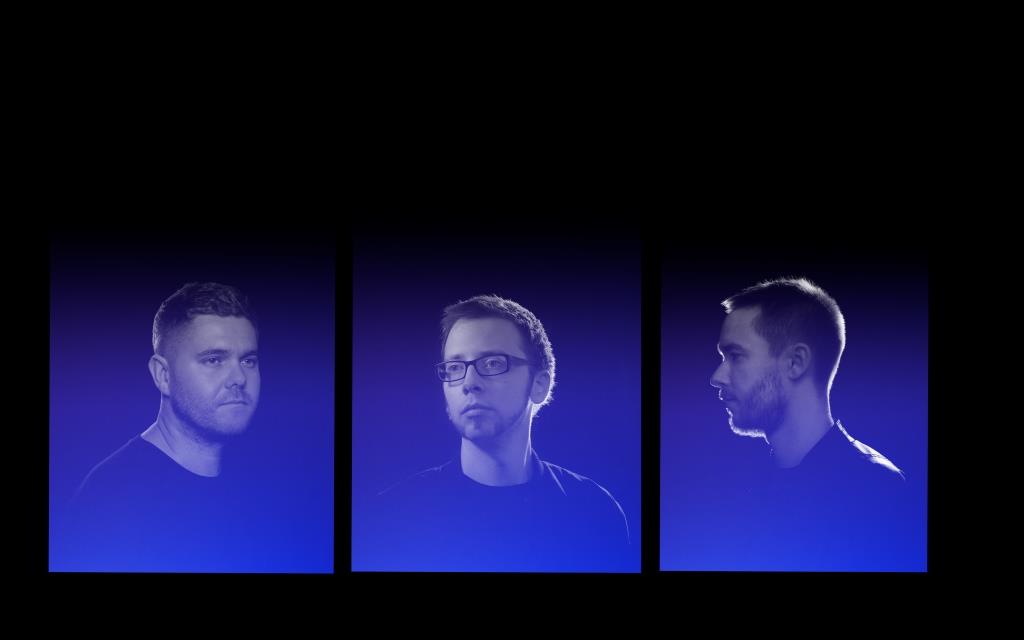 Since their debut release, “Fanfares” (2012) and their next release “v2.0” (both on Gondwana Records), Gogo Penguin has gotten the most important critics’ attention, including getting “v2.0” shortlisted for the UK’s Mercury Prize album of the year in 2014. Their first release on Blue Note, “Man Made Object” was released in 2016, and their newest recording “A Humdrum Star” was released in 2018.

It is not surprising that Gogo Penguin is getting the support of the more future-minded Blue Note France, who has released many non-standard jazz groups, for example, the dance-floor jazz-electronica of Marc Moulin. But instead of his relaxed and infectious electro-jazz groove for French discos, Gogo Penguin has a different drive altogether in its system. The virtuosity of the pianist Illingworth backed by his speedy rhythm-section may even call to mind the celestial complexity and velocity of 70s era progressive rockers, Yes, especially for their unstoppable “Roundabout.” So go see Gogo!

Gogo Penguin has concerts across Europe in April & May 2019