Paola Vera – How to survive jazzahead! 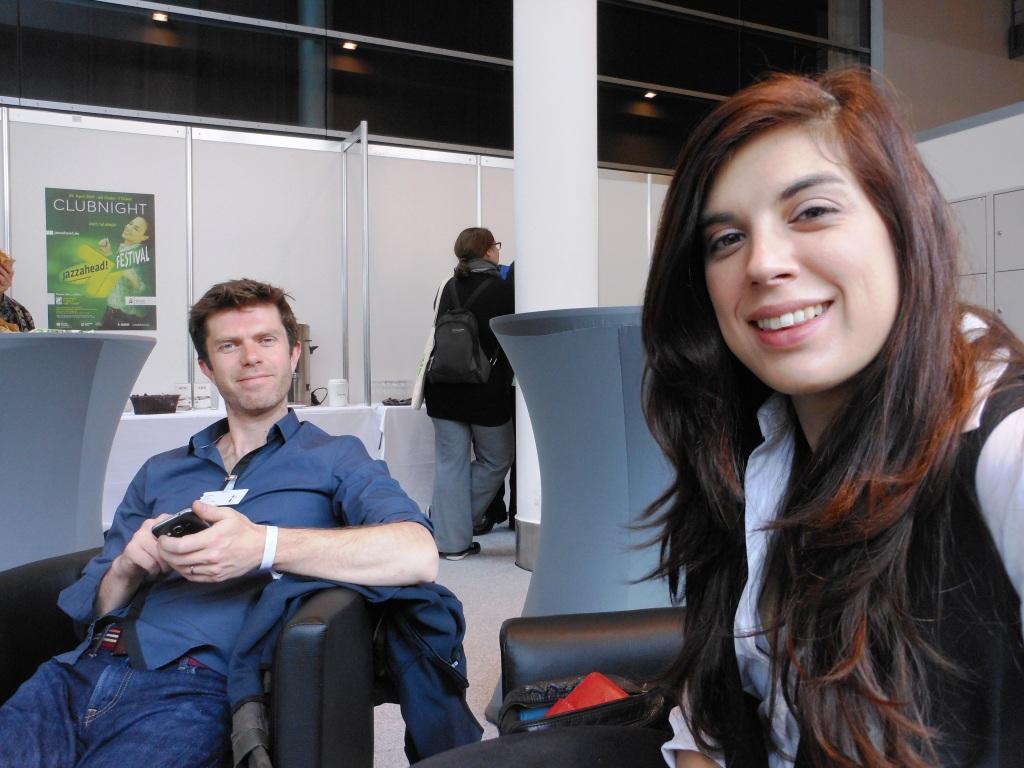 So 2017 I decided, was going to be my year of self- promotion. Like many artists I have always struggled with the idea of selling myself. From a young age, I have used music as one of my primary ways of communicating with people – though always usually from a safe distance, with them being kept far away in the audience. Having to actually talk to people up- close, face to face however, selling the virtues of my music – now that is a challenge.

Faced with the feat of having to talk to not just one person but many different promoters, festival organisers, label executives, PR companies, managers, agents and artists about the virtues of what I have to offer was a daunting task.  For many musicians, myself included, the idea of a jazz trade fair where there are hundreds of stands showcasing all the festivals, concerts, talent and musical opportunities the jazz world has to offer, all under one roof whereby you are then let loose to prospect each stand with your wears, like some kind of jazz door to door salesman sounds quite frankly like hell.  Like some kind of crazy consumerist parallel universe.  And yet, strangely it works.

Once you get into it, it’s actually enjoyable, and dare I say it’s fun.  Admittedly I had to have my hand held at first, relying on a gentle push, shove and introduction to get me started in engaging in spirited conversation, but after a few encounters I found it easier to strike up a chat with pretty much anyone. And contrary to my beliefs, everyone was very welcoming and happy to talk, even if their experimental avant-garde jazz festival was never going to programme your pop-jazz project, except in the sad eventuality of some kind of apocalypse resulting in the extinction of all other jazz.  But that’s ok.

It’s ok because ultimately jazzahead! is about relationships. It’s about connecting with other people in an attempt to bring the jazz community together. To have a chance to talk to a festival promoter and find out exactly what they’re looking for in a five-minute conversation instead of forever wondering why your emails never received replies.   It’s the chance to chat with a fellow artist about how they secured funding for their tour, or how they managed to get their album featured on such and such website… or how they made that cool growly sound at the end of track 7…

All too often as musicians we live our lives isolated from the physical world and its realities, living through our musical dreams, visions and our virtual social media entities. It has now become part of our job to maintain our presence on Facebook, Twitter, Instagram, Snapchat (oh I lose track of them all by now) boring our distant fan-base with details of our daily activities, collating and archiving evidence of our working process on Youtube and shamelessly over- sharing our artistic endeavours online in order to try and break through the cacophony of noisy competition and make our mark. All too often we forget that behind that blog/video/photo/memo is a real person who wants to be moved, to have a fun engaging conversation with an actual human-being every once in a while.

This is the genius of jazzahead! For all its self-promoting, networking glory, jazzahead! has given us the opportunity to form real relationships with real people who all want the same thing. To support and nourish the jazz industry so that we can continue to make the music we love and hopefully find those people who would like to share that with us. And for that, jazzahead!, I thank you. 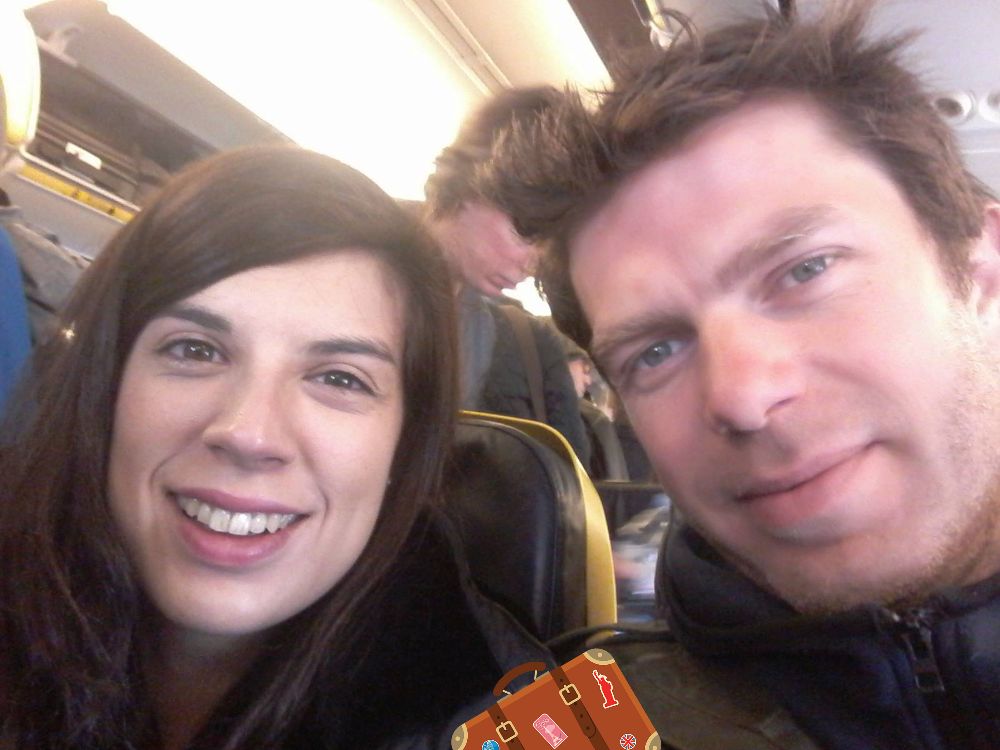 –   Don’t be afraid – everyone is in the same boat as you. Just smile, make eye contact and say ‘Hello’. Don’t feel pressured to sell. Ask them about what they do, and before long the conversation will flow naturally.

–   Organise your meetings – keep a note of timings and location of meetings in a notepad, alongside contact numbers. Keeping all meeting information in one place saves looking for emails and bits of paper later when you’re 10 minutes late…

–   Bring business cards; upload video, media, EPK to a tablet in order to show people there and then. Being able to show little snippets of different videos can work well.