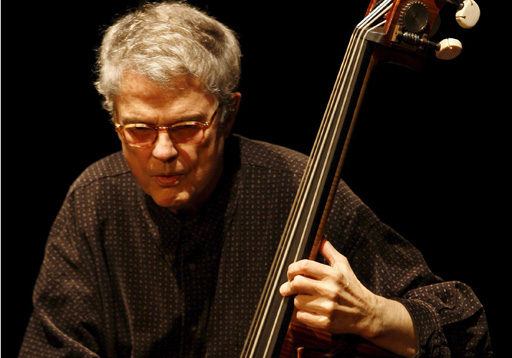 “It is with deep sorrow that we announce that Charlie Haden, born August 6, 1937 in Shenandoah, Iowa, passed away today at 10:11 Pacific time in Los Angeles after a prolonged illness. Ruth Cameron, his wife of 30 years, and his children Josh Haden, Tanya Haden, Rachel Haden and Petra Haden were all by his side.”

Haden began his career early, having been born into a musical family that had its own radio show and often played the Ozark Jubilee, a country-music broadcast out of Missouri that featured the Carter Family, Chet Atkins and Porter Wagoner. He made his on-air debut at the age of 2. Even as Haden, who began playing bass in his teens, journeyed into jazz, latin music and other styles, his playing often remained rooted in those foundational melodic experiences.

Haden moved to Los Angeles in 1957 and fell in with the West Coast jazz crowd, performing and recording with Hampton Hawes, Gerry Mulligan, Art Pepper andDexter Gordon. He became an original member of the Ornette Coleman Quartet, appearing on the saxophonist’s seminal 1959 album The Shape of Jazz to Come.