Recently we published a piece by Paul Beard titled “The Day The Queen Met Duke” where Paul told the story of Duke’s meeting with the late Queen Elizabeth after a 1958 performance in Leeds. The two reportedly got on famously and Ellington, smitten, composed a suite of music that he recorded on a single disc, at his own expense, and sent to Buckingham Palace the following year.

Starting on December the 1st the Scottish National Jazz Orchestra will perform the music composed by Ellington in honour of the late Queen Elizabeth at a series of concerts taking place in Edinburgh, St Andrews and Glasgow.

The SNJO’s founder, saxophonist Tommy Smith, when receiving his OBE from the Queen in 2019, asked her if she remembered receiving the one and only copy of an LP Duke Ellington had created especially for her and the Queen confirmed that she did. 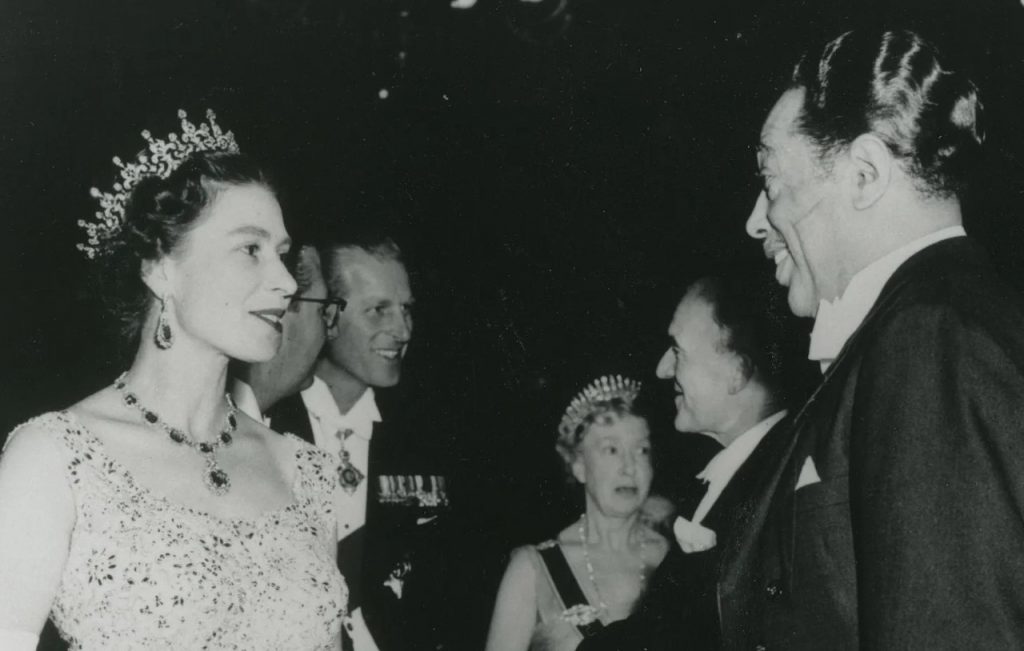 “The music was supposed to remain unavailable to the general public but an album was eventually released in 1976 following Ellington’s death,” says Smith. “I’m really glad that it was because the Queen’s Suite includes some outstanding writing by Ellington and his co-composer/arranger, Billy Strayhorn that really needs to be heard and appreciated.”

Among the pieces that comprise the Queen’s Suite is The Single Petal of a Rose, which has become part of the standard jazz repertoire and was included on the SNJO’s In the Spirit of Duke album, which was released to international acclaim in 2013.

“We included three of the movements from the Queen’s Suite on the album alongside other Ellington classics including Rocking in Rhythm and Black and Tan Fantasy,” says Smith. “The great thing about Ellington and Strayhorn’s music is that it spanned some six decades and it maintained its high quality all the way through and right up to Duke’s death in 1974.”

For Smith, who had the opportunity to play in concert with a number of former Ellington sidemen as a young musician, it’s an honour to be celebrating Ellington. 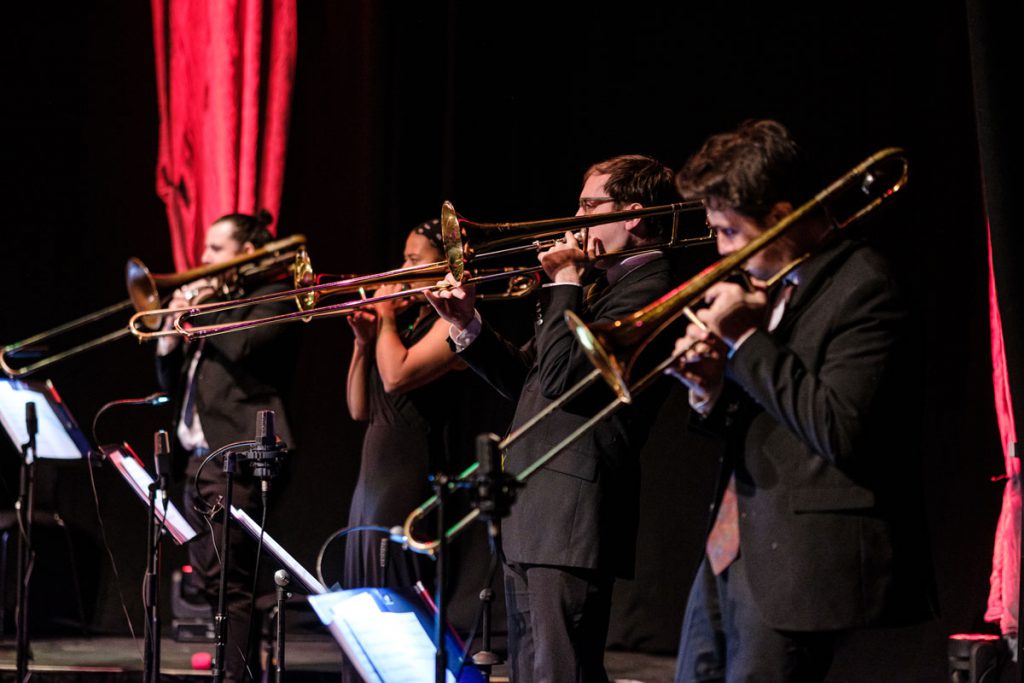 “He’s such an inspirational figure,” he says. “We’ll be following every last Ellington detail, including the stage set-up, using specially sourced period trumpet and trombone mutes and playing scores that in some cases were specially transcribed from Ellington performances. We want to give audiences as close to the real-deal Ellington experience as possible.”