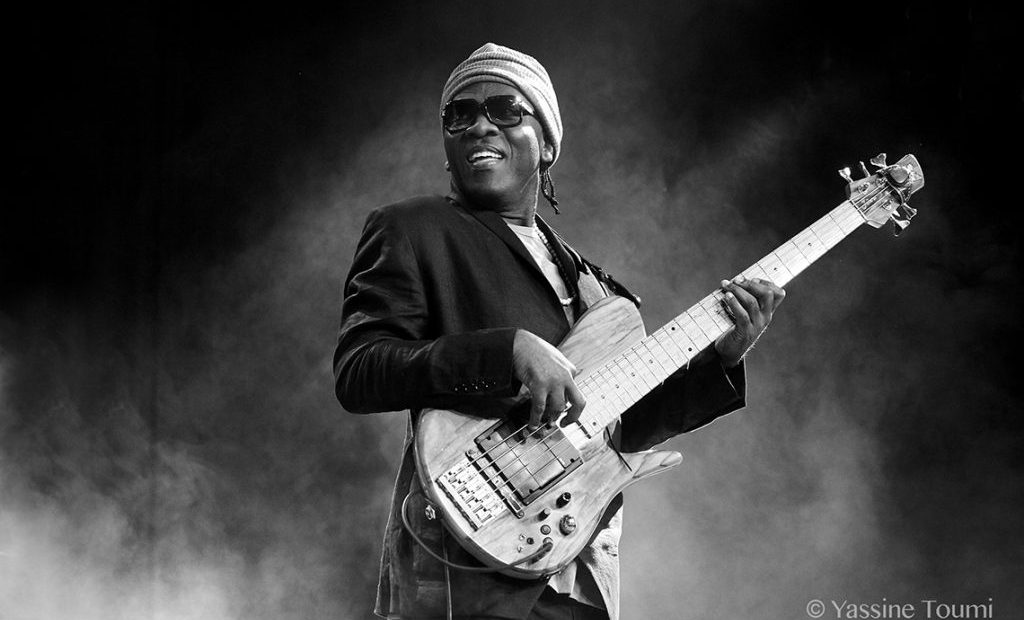 One of the rising stars of the new Spanish jazz generation, Rita Payés, will perform for the listeners in Riga on November 11 at the Latvian Radio Studio 1. She will be joined by the well-known Spanish classical guitarist Elisabeth Roma, who is also Rita’s mother, as well as the convincing double bassist Horacio Fumero. 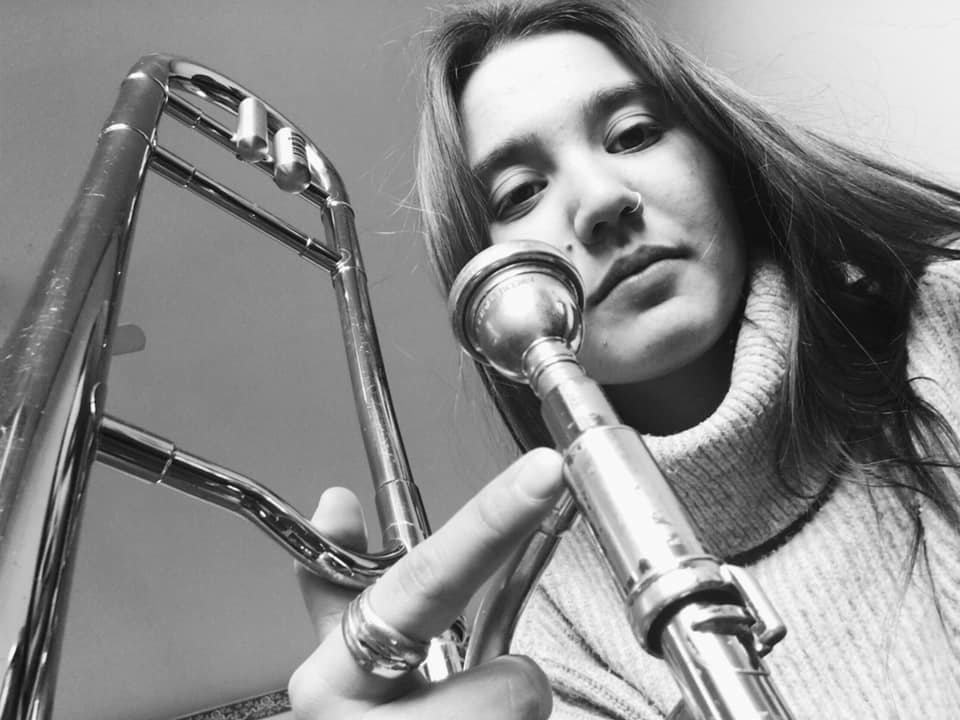 Cameroon-born American bass guitarist, singer and multi-instrumentalist Richard Bona will perform on November 16 at the VEF Palace of Culture. He is one of those African musicians who best knows how to fuse native African musical traditions, European influences and American jazz. In collaboration with the musical director of the projects of the world-famous producer Quincy Jones – the excellent Cuban pianist Alfredo Rodriguez – Bona’s acoustic palette has been given new colors and vigor. These two talents have revealed many affinities between Central African and Afro-Cuban music. It is a meeting of two generations in one ocean – the one where the most passionate music in the world floats. As result a new trio was formed together with the great Cuban drummer Michael Oliveira.

Art of Riga Jazz is a special series of improvisation and jazz music concerts for musically passionate listeners who appreciate high-quality artistic performance and new nuances of musical sound, as well as want to meet great and internationally recognized musicians in a more intimate atmosphere. The concerts in the Latvian Radio Studio 1 will start with a conversation led by music journalist Kaspars Zavi?eiskis, allowing to understand even more the nuances of their creative activity.

The concert series is supported by Riga City Council, State Culture Capital Foundation, Embassy of the United States of America, Embassy of the Italian Republic, Latvijas gāze, Tele 2 and other lovers of quality music.

All concerts start at 7 PM. Tickets are now available and can be purchased here online.