Love Longing Loss, At Home with Charles Lloyd During a Year of the Plague.

There is no doubt that the Covid Pandemic has effected almost everyone on earth. It’s also clear that one of the hardest hit sectors has been the music industry with almost all performances in front of a live audience cancelled or postponed to an unspecified date in the future. While during the pandemic many artists turned to Social media and streaming platforms to remain in the public eye we’ve rarely  seen the effects of the lockdown on performing musicians documented in a personal way.

This is about to change with the release of “Love Longing Loss, At Home with Charles Lloyd During a Year of the Plague”. This documentary, supported by the Federal Commissioner for Culture and the Media of the Federal Republic of Germany, will be presented exclusively by the Pierre Boulez Saal in Berlin and streamed free of charge on their website starting on May 11th.

In November 2019, Charles Lloyd made his highly acclaimed debut at the Pierre Boulez Saal. He was supposed to return for two concerts in December 2020 that had to be canceled because of the Covid-19 pandemic. Commissioned by the Pierre Boulez Saal, Lloyd’s wife, painter and video artist Dorothy Darr, set about creating a film portrait of the musician, documenting the time spent in isolation at the couple’s home in Santa Barbara, California. Shot over the course of several months using iPhone and Lumix cameras as well as a portable Zoom recorder, the film provides rare and intimate insights into the artistry of Charles Lloyd—including his reflections on music, solitude, resistance, social injustice, and his own ancestry, as well as a number of solo performances. 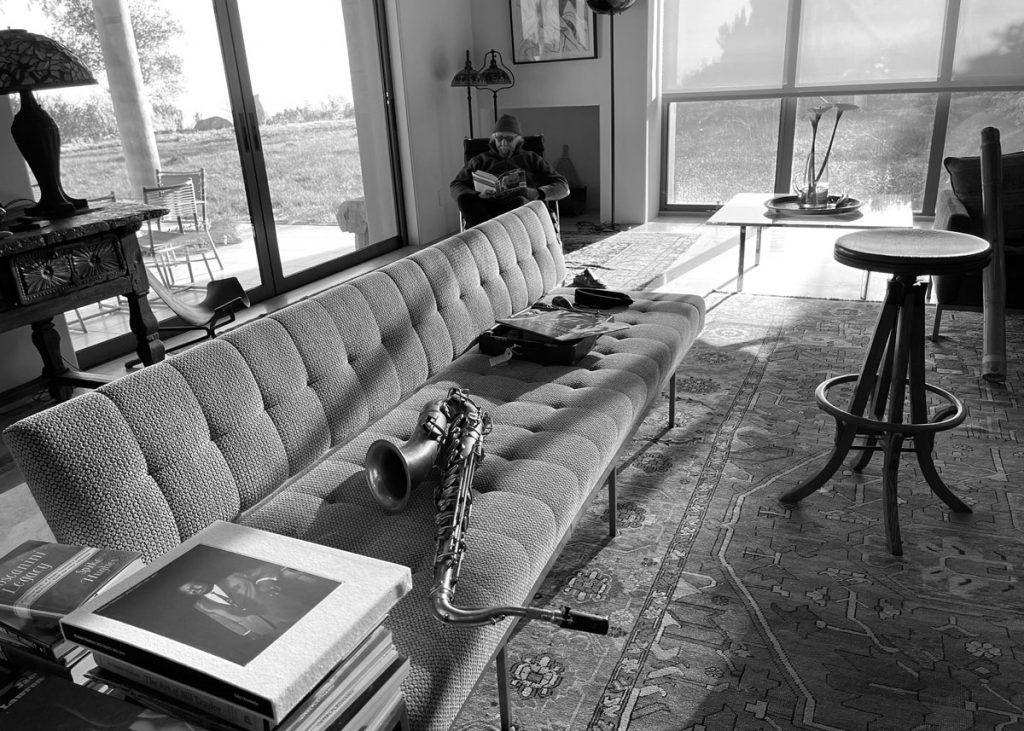 Charles Lloyd was born in 1938 in Memphis, Tennessee. He was given his first saxophone at the age of nine, his first teachers were pianist Phineas Newborn and saxophonist Irvin Reason. As a teenager, he played with George Coleman and blues greats like Johnny Ace, Bobby “Blue” Bland, Howlin’ Wolf, and B. B. King. He moved to Los Angeles in 1956 to study music with Halsey Stevens at the University of Southern California. At night, he performed at the city’s jazz clubs with artists such as Ornette Coleman, Billy Higgins, Scott LaFaro, Charlie Haden, and Bobby Hutcherson.

In 1960 he became music director of Chico Hamilton’s group, writing the music for some of his most revered albums. Following a brief engagement in the Cannonball Adderley Sextet, Charles Lloyd founded his own quartet in 1965 together with Keith Jarrett, Jack DeJohnette, and Cecil McBee. The ensemble released numerous acclaimed albums and toured the whole world. 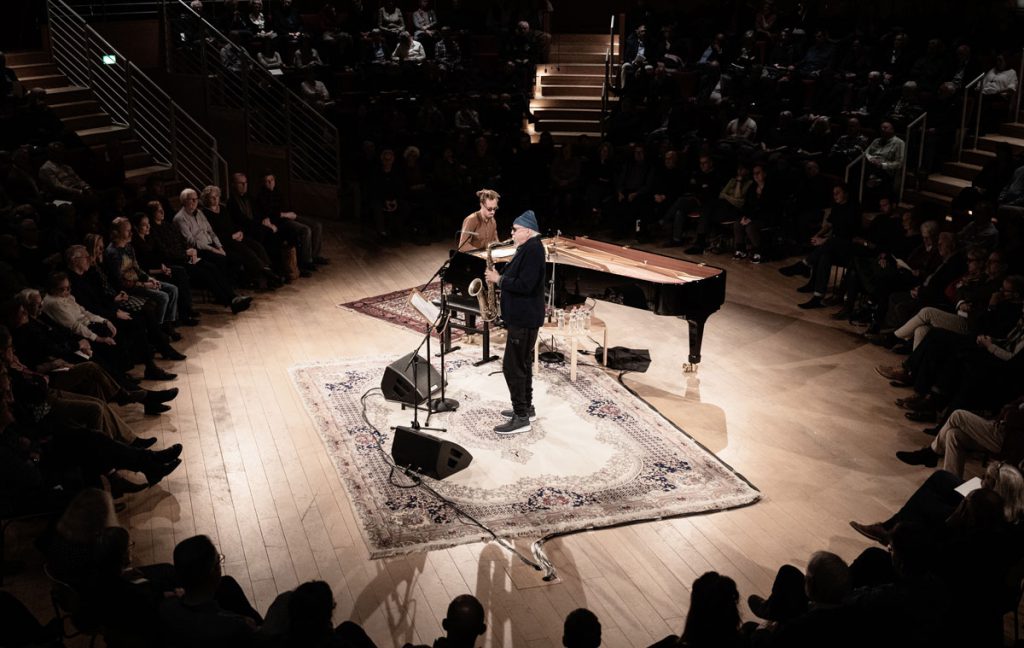 At the height of his career in 1970, Lloyd disbanded the quartet and retreated from the jazz scene. During this time he performed in the Beach Boys’ touring band and contributed to several of their studio recordings. He returned to the public stage in 1981, introducing the French pianist Michel Petrucciani on several world tours. In 1988 he formed a quartet with Swedish pianist Bobo Stenson.

Since then, Charles Lloyd has been working with various artists in a broad variety of musical formations, among them a duo with Billy Higgins, the New Quartet with Jason Moran, Reuben Rogers, and Eric Harland, and the group Charles Lloyd & The Marvels with Billy Frisell and Greg Leisz. Charles Lloyd received an honorary doctorate from Berklee College of Music and was made a Chevalier des Arts et des Lettres in 2019.

The film can be seen on the Pierre Boulez Saal’s website here.