The launch is built around Think About It! – the long overdue follow-up to Kellock and his trio’s 2002 BBC Jazz Award-winning album, Live at Henry’s – and includes two albums by label owner and drummer, John Rae.

Rae’s trio, with Kellock and Kiwi bassist Patrick Bleakley, features on Where the Wild Clematis Grow, whose six tracks include three Rae originals and a highly individual take on Artie Shaw’s Nightmare. Rae, who moved to Wellington in the late noughties, also celebrates his Scottish roots on Uncouth and Without Form, with a new band formed in the cultural slipstream of his popular and critically acclaimed Celtic Feet. 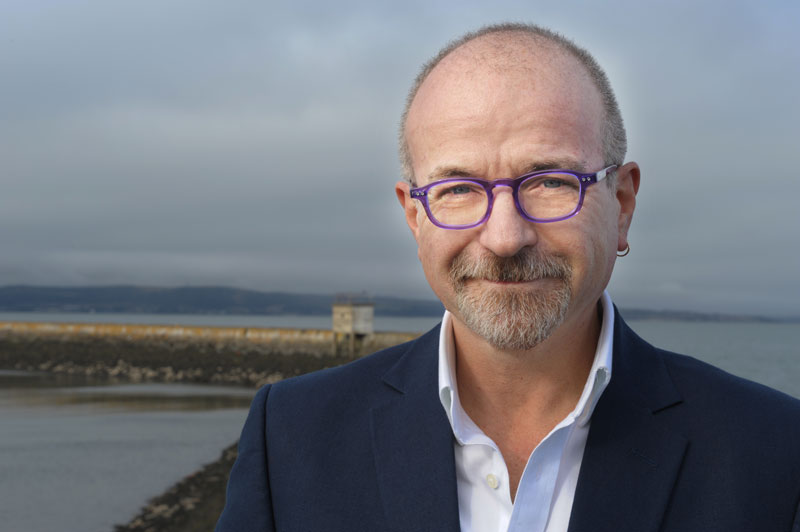 His long-time partnership with fellow Scot, saxophonist Tommy Smith has produced three duo albums and work with the Scottish National Jazz Orchestra that includes Rhapsody in Blue Live, for which Smith rearranged the Gershwin classic especially for Kellock as the featured soloist, and In the Spirit of Duke, with Kellock taking the Ellington role. 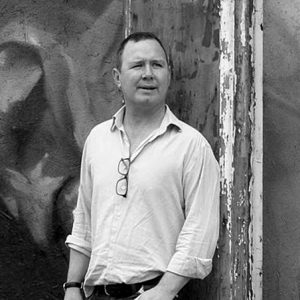 The piano-bass-drums format, and particularly his trio with Rae on drums and Kenny Ellis on bass, has a special place in Kellock’s affections, however.

“I’ve known John since around 1982 or 1983 and we got on really well from the start, both on- and off-stage” says Kellock. “We’ve played in each other’s bands and worked together in other people’s bands and have always had a good musical understanding.”

With bassist Ellis, Kellock and Rae formed the rhythm section of the John Rae Collective, a group that featured trumpeter Colin Steele, saxophonist Phil Bancroft and guitarist Kevin Mackenzie and that, along with their contemporary, Tommy Smith, represented a resurgence in Scottish jazz during the mid to late 1980s.

For John Rae, Kellock is the ideal musician to lead his label’s launch.

“Brian’s such an extraordinary musician and yet, after all this time, he’s still an artist deserving wider recognition,” he says. “It’s no wonder that people like Herb Geller or Sheila Jordan have made him their accompanist of choice. But for me, what makes him so special to work with, apart from his outrageous virtuosity and fantastic knowledge of the jazz repertoire, is that I always know he’ll be committed to the concept, regardless of the consequences.”

The Thick Records releases are all available to download-only. Rae thought long and hard about the “to CD or not to CD” question and arrived at the decision to go digital when he realised that he had no CD slot anywhere – neither in his house nor in his car or computer – and found that a lot of people are in the same situation.

“I have boxes and boxes of CDs in my garage that I don’t play but I’ve probably listened to the music on most of them through downloading or streaming,” he says. “it boils down to the music, not whatever the music’s stored on, being what’s important and I’m happy that the standard of the music we’re making available is high.”

More Information can be found at the Thick Records Website.