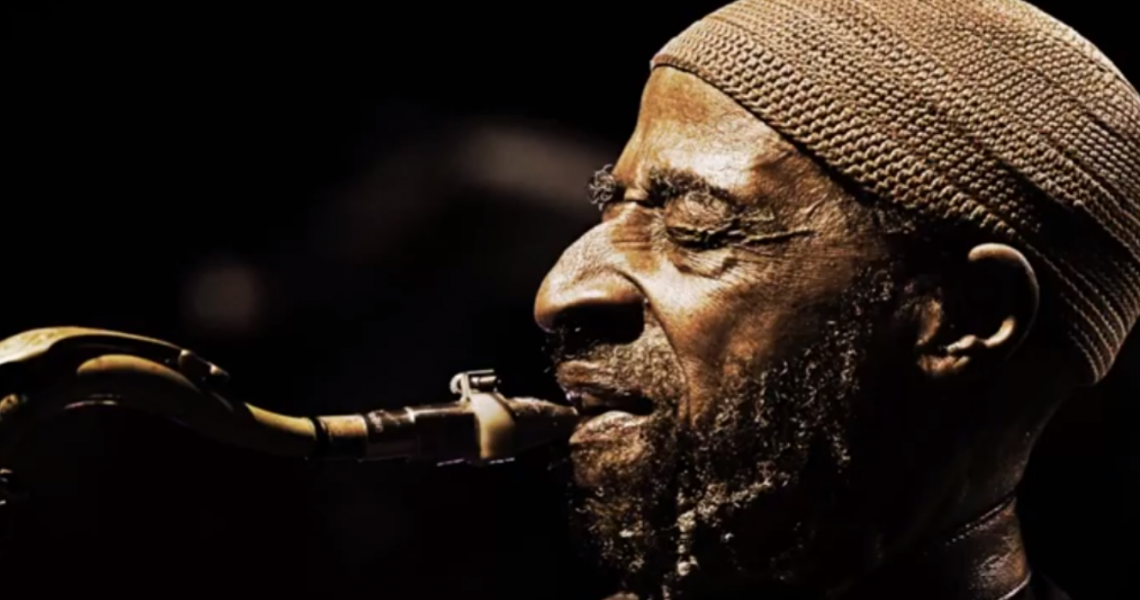 Editor’s note: Recently,  renown jazz historian, educator, and author of “The History of European Jazz“, Francesco Martinelli published an interesting article looking at the origins of certain jazz terminology on the musicological platform Current Research In Jazz. In the article, Francesco traces the etymology of these terms back to their Arabic origins and the Influence of Islamic Civilizations in African-American Music.

In a video interview with Ola Onabule posted on this platform, Francesco touches briefly on this however this article goes far deeper into the subject. While somewhat academic in style this is a fascinating read and well worth a look. Below we have posted Francesco’s introduction and the link to the full article.

The question of “origins” has always preoccupied jazz historians, given the difficulty to identify specific elements pertaining to African cultural survivals in the Protestant colonies and in the modern USA. (The situation is widely different in Spanish and Portuguese speaking Catholic colonies and later independent states). Studies of material culture, instruments, cultural traditions have been used to approach the much-debated problem, compounded by the sheer vastity and diversity of cultural and linguistic African heritage, much ravaged by colonialism and exploitation. A less explored area is the study of the numerous words of uncertain origin associated with jazz and other musics of the African diaspora, of which an organic panorama is still lacking. This article will deal with a series of hypothesis on the origin of such words and to the hitherto unnoticed surfacing of Arabic words in the lyrics of two different commercial recordings of blues from the 1930s.

Read the full article go to the Current Research In Jazz website here.