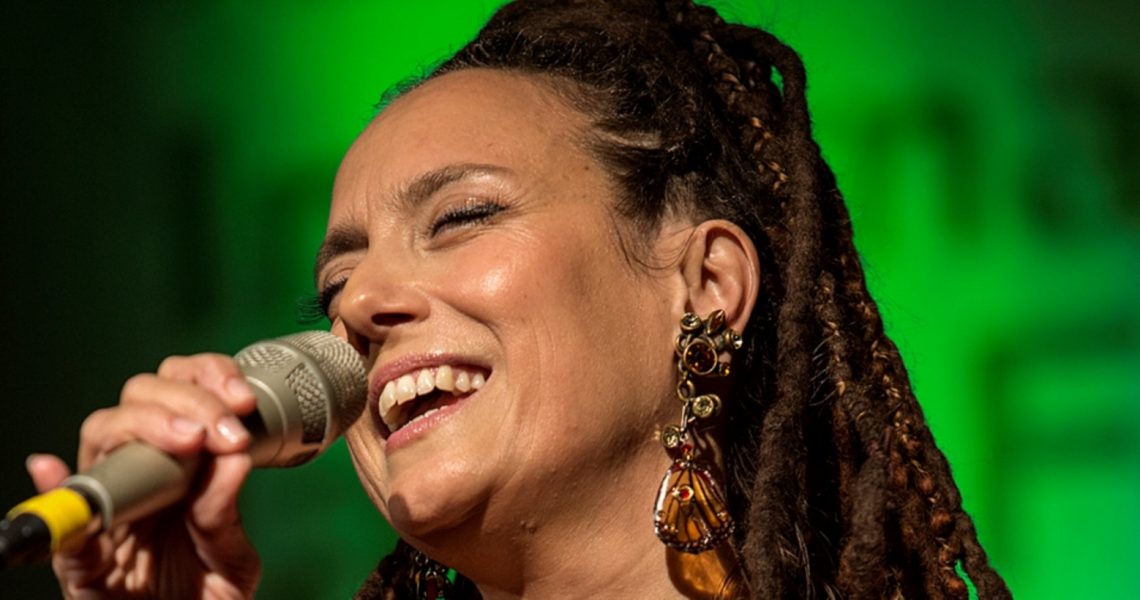 On Sunday, the 10th of November. The final concert of the Fürstenwalder festival was by the masterful singer and shaman Melanie Bong. By late afternoon, the venue –  the Cathedral of St. Marien in the town Fürstenwalde, was already filling up fast. Everyone waited anxiously for the finale of their jazz festival, which attracts a lot of people from all over the Berlin region every year, as the festival is easily accessible by road and local train.

The late-Gothic St. Marien’s Cathedral with its columns and stone vaults, galleries and the baroque altar is often used as a musical venue. When filled with people, it automatically creates a sacred, serene atmosphere.

The concert started with Melanie Bong singing as she slowly walked through the audience before arriving on stage with her fellow musicians.  Connecting us spiritually into her world, evoking the gypsy flamenco fire and cultural passion of the Gitanos,  from the Andalusian region of Spain.

the Spanish word flamenco is a derivative of the Spanish word, meaning “fire” or “flame“. It’s believed the origin of the word lies in the dances that were danced at the coronation celebrations of King Charles I of Spain. Since this king came from Flanders, they accompanied her with the cry ¡Báilale el flamenco! (translated: “Dance in honour of Fleming!”). In the Andalusian mountains, a Roma clan had settled, which had royal letters of protection from the Flemish king, to be able to move in peace and act. These Roma were called “the Flemings”,  the so-called “Flamencos”. This name has likely spread to all privileged Roma, and their way of making music and dancing has also been called “Flamenco”.

If you ask Melanie, where she cames from, her answer is: “From planet earth“. She is a citizen of the world and that’s what you hear in her music. 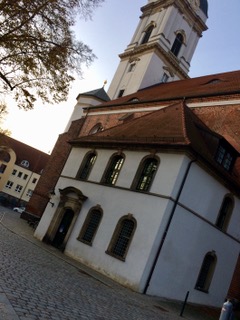 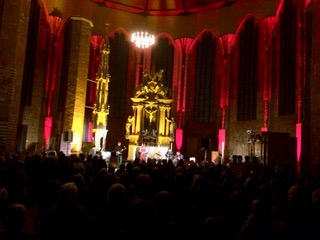 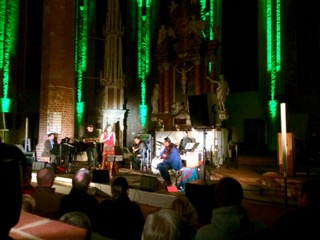 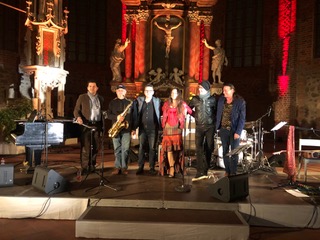 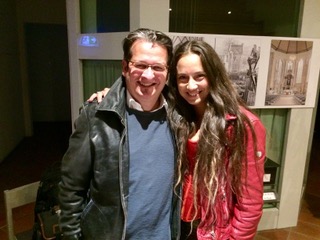 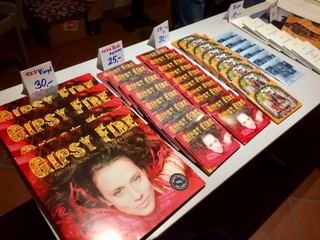 Melanie’s compositions are imaginative, dreamy songs that she pervades with her warm, flexible voice. Some pieces are tributes to musicians who have meaning to Melanie, for example, one is in memory of the well-known Austrian jazz pianist, composer, and bandleader –  Fritz Pauer. In the mid-1960s, he played with the world stars of jazz in Berlin, was regularly engaged as a backing musician for the bands of Art Farmer, Leo Wright and Carmell Jones. and was a member of the Austrian, ORF-Big Band, which was active from 1971 to 1982. In her time in Vienna and Graz, Melanie Bong learned a lot from Fritz Pauer about music, about sound and the jazz music scene.

The concert was complimented by the guitar playing and meaningful lyrics of the Gitano musician Lulo Reinhardt. He currently lives in Koblenz, Germany, and from there cultivates and furthers the musical legacy of Gypsy Swing. He’s just recorded an album with musicians from Calcutta, India. This CD also sold well at the Fürstenwalde concert.

Her band included two Munich musicians, the pianist Tizian Jost and the drummer Bastian Jütte, who provided the musical framework for the songs. Also, the Hungarian saxophonist Toni Lakatos with his shining arpeggios and especially Eduardo “Dudu” Penz of Brazil.  At one point, Melanie held the microphone to him during a solo on his fretless bass, his runs wonderfully accompanied Melanie’s fine vocalizing.

The concert ended with a special moment when Melanie Bong as she recited a text by a Czech Roma singing and in the tradition of the local gypsies.  The power in Melanie’s voice is very impressive, and it echoed on for what seemed a long time throughout the nave of the cathedral.

A wonderful, beautiful concert that was deeply touching.