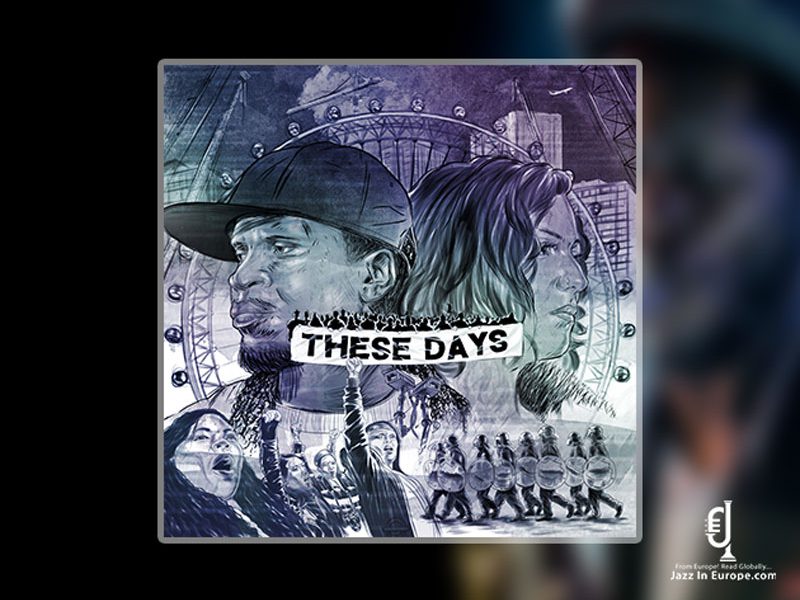 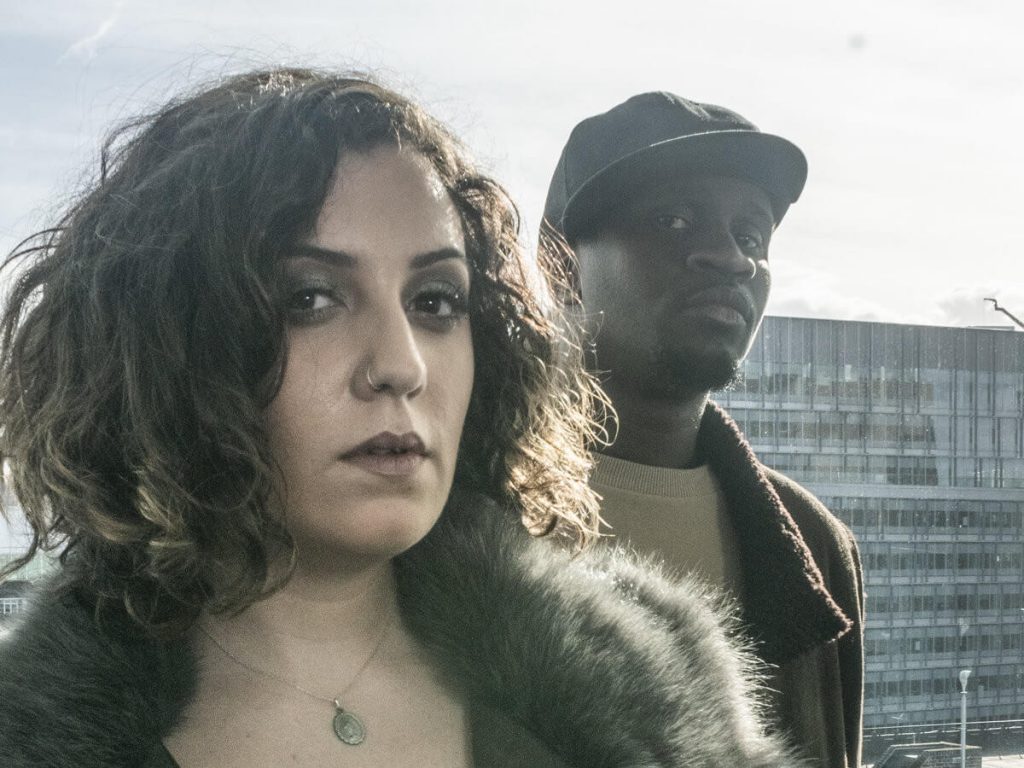 Named Young Jazz Musician of the year by The Musician’s Company in 2016, Casimir has received plaudits far and wide for his expansive arrangements and energised recital, while Hirst released her debut EP ‘Love’s Sunday’ in 2015, having moved to Leeds from London with a short spell in LA to learn her craft, quickly making a name for herself on the jazz circuit with her smooth sleek vocals. What sets her apart as a musician is the originality of not only her music but her perspective of herself as an artist. Hirst is a SOAS Ethnomusicology Graduate and her writing style walks us through her upbringing in West London and down the halls of critical academia with force.

At the heart of ‘These Days’, Casimir plays with a passion and power that resonates throughout each composition. His knack for complex chord changes are highlighted in the unmistakably soulful ‘What Did I Do’, bringing an energy and enthusiasm to the track while Hirst decries our changing capital. Elsewhere, references to John Agard’s poem ‘Listen Mr Oxford Don’ in ‘The Magic Money Tree’, explore the past and its relevance to now while a re-imagining of Charles Mingus’ ‘Fables of Faubus’, further ensures this theme remains central to the essence of the album.

The frenzied, groove-heavy ‘Security’ addresses the essential need to trust one another and how we protect ourselves personally, while the slow burning, rich atmospherics of ‘Freedom’ combined with Hirst’s silky vocals, explore liberation and the rejection of duty – from a female perspective. “The track challenges more insidious forms of misogyny and questions what freedom means. Life is to love and not to endure’ – that is the essence”, says Hirst.