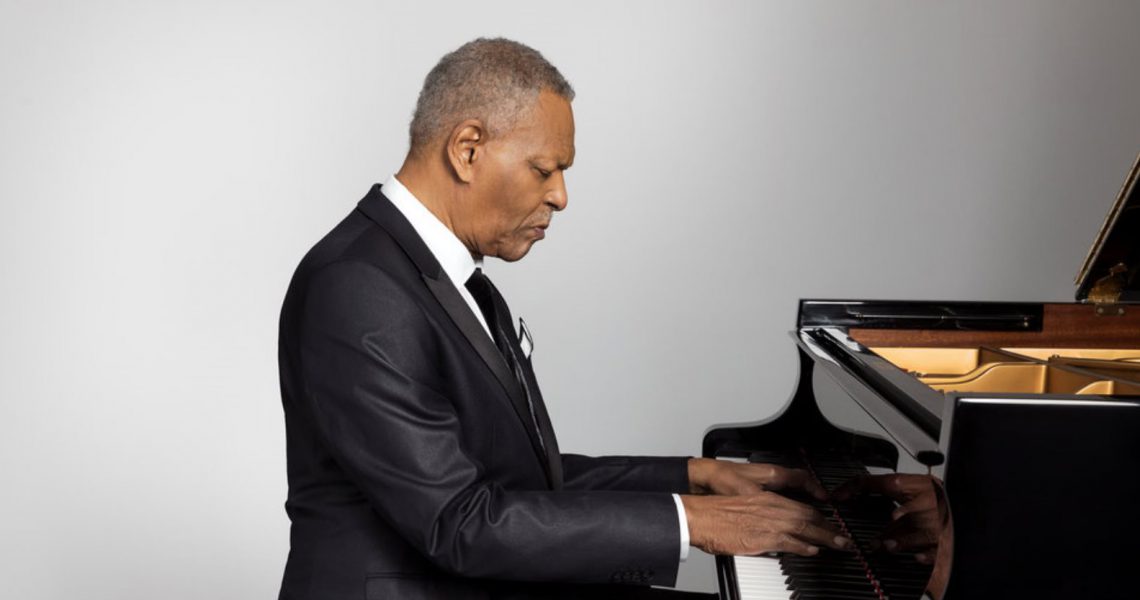 Combine the hottest big band in the business with two of today’s greatest living jazz legends and you’re promised an evening of inspiration and love for the art form called jazz.

NEA Jazz Master pianist McCoy Tyner and alto saxophonist extraordinaire Charles McPherson both are 80 years old. They have lived and breathed jazz all their lives. On April 5-6 in Rose Theater the two join forces with the Jazz at Lincoln Center Orchestra with Wynton Marsalis and music director Sherman Irby. High-end technique and wisdom is expected as the JALC plays brand-new big band arrangements of the two masters’ iconic compositions.

McCoy Tyner. The two words stand alone. He is jazz royalty and proudly a profound part of the equation that was the John Coltrane Quartet. Tyner’s achievements are too many to delve into here. The NEA Jazz Master is part of the foundation of modern jazz. Born in 1938 in Philadelphia, his mother encouraged him to pursue formal training. His sound is refined and unique and recognizable in a few notes. A true Master.

McCoy told me, “It is a thrill and an honor to celebrate my 80th year on this earth with my friends at JALC. Preserving this art form is what allows us to pass this creation on to future generations. We are blessed to be able to continue to do the work that we do, and I’m happy to be able to still share it on such a special day. Thank you for your support of what we do.”

Joining McCoy on the bill is the great Charles McPherson. He too had a mother who supported his pursuit of music. “The alto was just the one that was affordable. I might’ve been just as happy with the tenor. My mother bought me the horn. I just stayed there,” he explained to me in this exclusive interview from his home today in San Diego.

Born in Joplin, Missouri in 1939, McPherson eventually moved to Detroit in 1948 at age nine. It was there that young McPherson got the jazz bug. “I heard Bird when I was about 14 and it resonated with me immediately. For some reason, I got it. I didn’t know what he was doing technically but for some reason I understood it. I understood why he was special and basically what was special was the logic of his improvised line. His logic was seamless. He just makes a little more sense than everybody all these notes. To play a bunch of notes and have it make sense is some tricky stuff. To have all the notes line up with this logic is something. I could hear that when I was a kid. The better I get, the better Bird gets. (laugh) 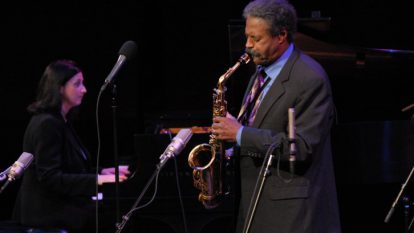 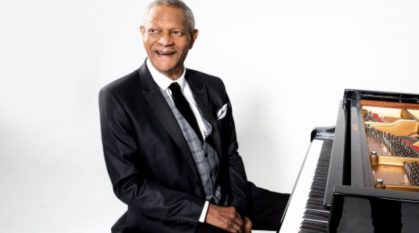 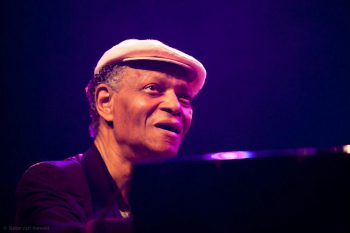 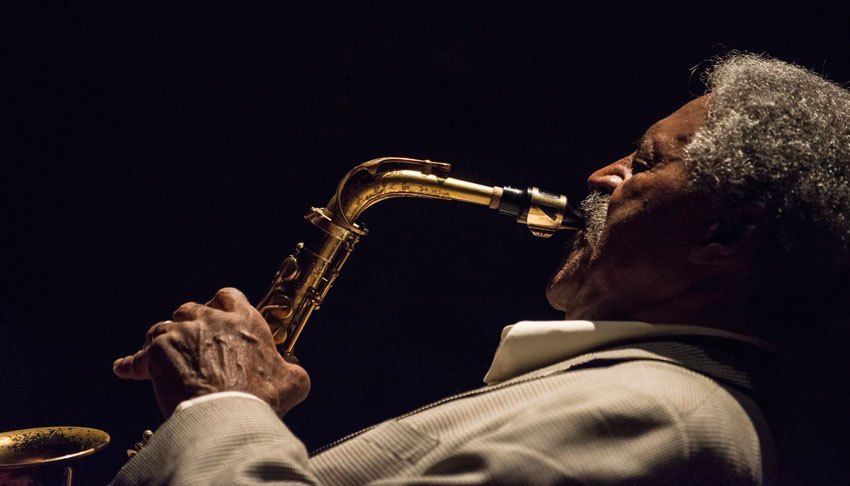 McPherson studied with renowned pianist Barry Harris and started playing jazz professionally at age 19. He moved from Detroit to New York in 1959. There he played with Charles Mingus from 1960 to 1972. Along the way McPherson has shared the bandstand with Billy Eckstine, Lionel Hampton, Nat Adderly, Jay McShann, Phil Woods, Wynton Marsalis, Tom Harrell, Randy Brecker, James Moody, Dizzy Gillespie, and others.

As a performing artist, you must keep your instrument fine-tuned. Hence, the necessity to woodshed tend to keep one young at heart, “The passion of the quest or just keeping up on your game, certainly helps you, if this is what you love to do. It helps invigorate how you feel. I practice everyday. I have as much fun practicing as I do playing the gig. People like me would play in a room with the door closed and nobody there but yourself and just play. Getting paid for it and having the audience there is part of the game, but I would be doing this anyway in a room by myself and not getting paid. If you want to maintain a high level, there is a degree of being self-absorbed in it all. I still just like music…period.

The pursuant of truth is enough. Just do it and see if you can get it. Either you will or you won’t. It’s the sound of music and how to express different emotions. There’s only a few emotions. Like sadness could be expressed many ways, so could happiness. You’re using musical notes and chords to express human feelings. When I get ready to write, I first think of what is the collective emotionality of this piece. Then, I let the process with it. Do I want God? Do I want bright? Deep feelings of despair? Ecstasy? Mystery? Sensuality? Thougtfulness? Chaos? It comes from the heart, but it comes from the whole self…the left brain and the right brain and the heart. That is craft. Personality, creativity is something other than craft. It’s inspiration. It’s technique. It’s craft. It’s the whole self. It’s something very elusive, but at the same time, it’s the most wonderful thing in the whole world.

Looking forward to the performance with the JLCO, McPherson enjoys the variety of playing with a quintet or with a large ensemble. “The band is going to arrange three or four originals of mine and also McCoy and I play with the band. Small groups offer a certain kind of freedom but larger groups offer more voices. It will be good.

At 80, I love what I’m doing and I try to take care of eating properly and ride my bike. I don’t have any bad habits (not anymore). I’ve got a nice family and I’m a happy guy. Whatever this chapter in the book this is, I’m just trying to make it a nice chapter,” McPherson concludes with a smile.

Two jazz legends backed by the JLCO, what more could you ask for? This is going to be a smoker! McCoy and McPherson at 80!