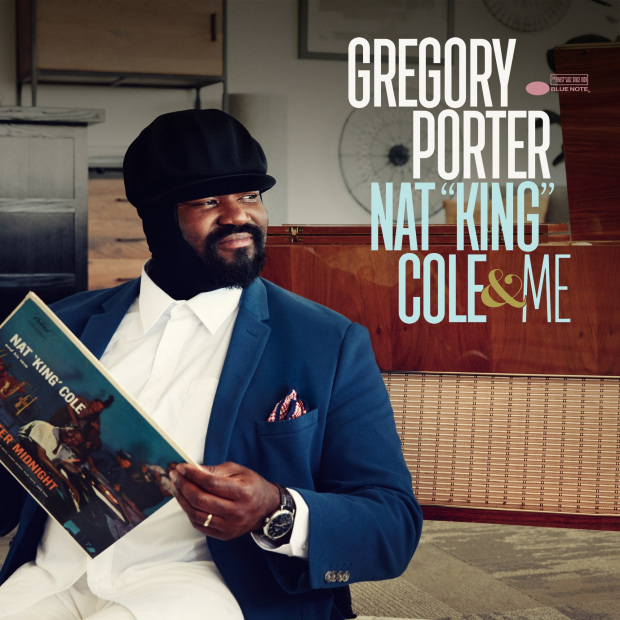 In a recent interview on Metro.co.uk Porter stated that Nat King Cole had a profound effect on him as a boy and credits his musical prowess as a major influence in his life – a reason he wanted to pursue a cover album of the legendary jazz singer’s most treasured tracks.

‘Stylistically the music he chose to sing, even his writing, Straighten Up and Fly Right were written by his father’s sermon. And my tracks such as Take Me To The Alley, they are all from my mother’s sermon,’ he tells of his upbringing in Bakersville, California.

‘Stylistically, the way I start that song is in a Nat King Cole style – it’s still in the style of “the greatest thing in the world is to be loved and to love back in return.”

‘There’s a similarity there as he’s a preachers kid too, but that optimistic lyrical content that he had – pick yourself up and dust yourself off and carry on pretending. It’s very old fashioned but it’s very optimistic.