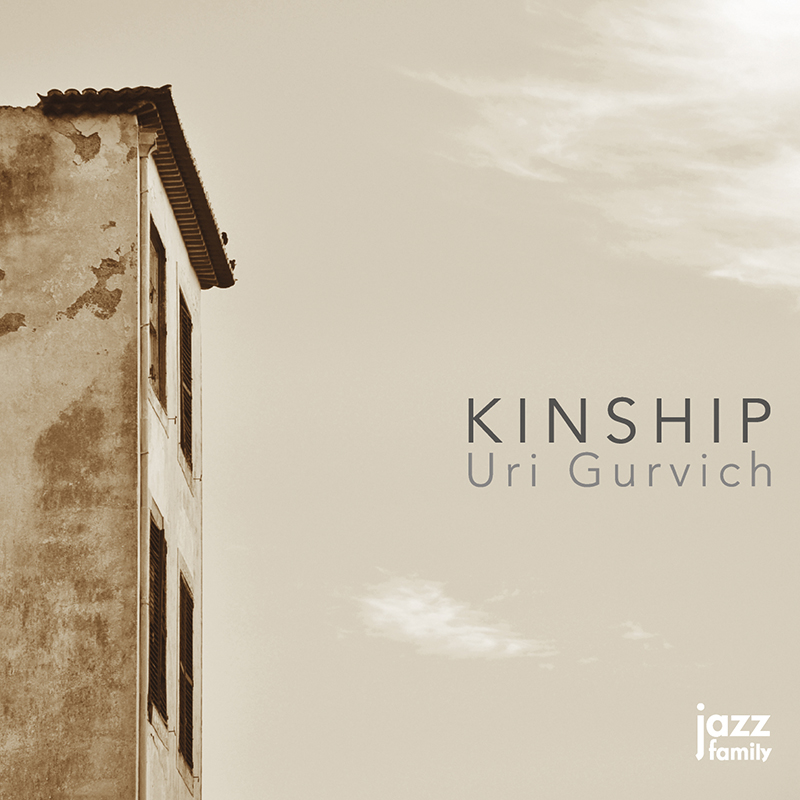 Uri Gurvich’s new album, Kinship presents original work influenced by Gurvich’s multicultural heritage as the son of Argentinian immigrants in Israel, and by his global quartet featuring musicians from around the world. A celebration of many traditions, Kinship deals with tribal and familial connections between different cultures and individuals, representing “kinship” in various forms.

The quartet, which has been performing together for the past decade, features some of the most prominent voices on the international jazz scene: Argentinian pianist Leo Genovese, known for his work with Esperanza Spalding; Bulgarian bassist Peter Slavov, a member of Joe Lovano’s Us Five; and the Cuban drummer Francisco Mela, who holds the much-coveted drum chair in the McCoy Tyner’s trio.

On the song “El Chubut,” Gurvich invited Bernardo Palombo, an Argentinian folklore master and torchbearer of Latin culture and arts in New York City since the 70’s, who has worked with Mercedes Sosa, Phillip Glass and Pete Seeger, among others, to sing and write lyrics to Gurvich’s theme.

This album finds the quartet recording at its peak after performing at venues such as the Village Vanguard, Town Hall and numerous festivals in the U.S. and abroad, sharing their message of global unity.