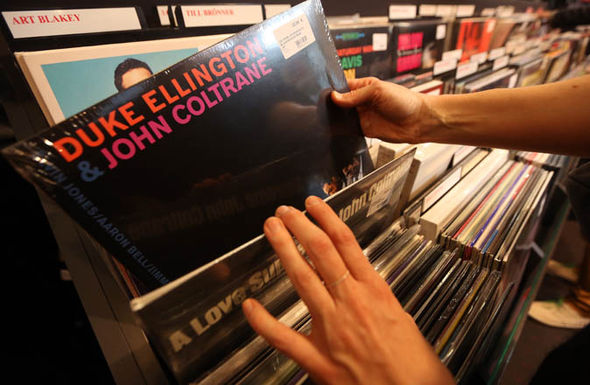 Last week Sony Music announced that it will once again start producing vinyl records in Japan. Around 2008 vinyl slowly started to make a come back with sales steadily growing year on year. While still only a small percentage of total global music sales vinyl sales showed substantial growth figures peaking in 2016 at 53% over 2015.

Until now the production of vinyl has been mostly in the hands of small independent niche producers however with demand well outstripping supply the re-entry of Sony into the market ensures that vinyl sales can only be expected to grow further.

There is a certain irony in Sony’s decision due to the fact that Sony was the co-creator of the CD format that killed off Vinyl LP’s in the early 1990’s. During the last few years CD sales have been consistently declining largely due to the growth of streaming platforms. While the industry struggles to revamp their business models to fit with the dynamics of the market Sony’s decision may be a sign that vinyl could be the way forward.

Japan’s Nikkei newspaper quotes Sony Music Japan’s CEO Michinori Mizuno saying that when it comes to vinyl, “a lot of young people buy songs that they hear and love on streaming services.”

Explaining the appeal of vinyl to a generation that has not grown up with the medium Gizmodo.com’s Mario Aguilar stated in an article titled “Why Vinyl Is the Only Worthwhile Way to Own Music,”

“Vinyl has always offered a more intimate experience. The large format feels more substantial and turns the design of the cover and the inserts into satisfying artworks in their own right in a way that a CD never could. There’s something wonderfully interactive about putting on a record, listening to a side, and then flipping it over to hear the other side. It makes the listening experience something in which you are constantly physically and emotionally involved. It’s social, and fun, a far cry from the passive aural experience of CDs or digital.”

Whatever the cause, one thing is clear – Vinyl is back and back with a vengeance.