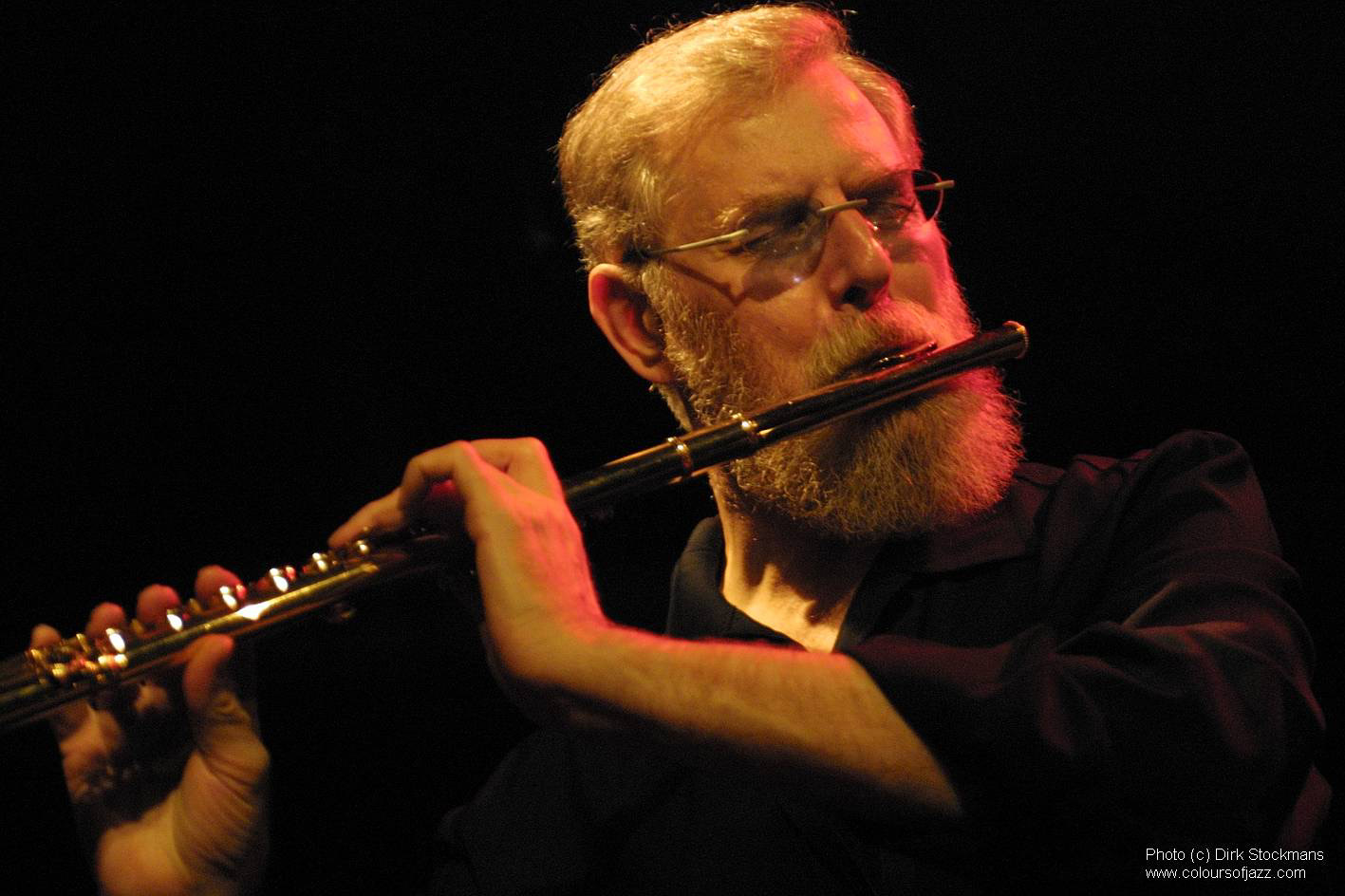 Lew Tabackin is back in town!

After years of absence, Lew Tabackin returns to Terneuzen. The famous American flutist and tenor saxophonist is one of the big names in JazzZeeland. The festival will be held from 9 to June 18 in the cities of Terneuzen and Middelburg. There is also a tribute to legend Toots Thielemans, who died last year. Another highlight will be the concert of Orchestre Poly Rythmo, the Cotonou – a band consisting of West African musicians (Benin).

In the past Lew Tabackin played on a regularly with great success in the jazz club Porgy and Bess in Terneuzen. In addition, his wife, the pianist Toshiko Akiyoshi appeared once as memorable solo concert. They are among the most famous couples in jazz. The Toshiko Akiyoshi – Lew Tabackin Big Band is legendary. The orchestra was formed in Los Angeles in 1973.

Toshiko and Lew moved to New York in 1982. The Toshiko Akiyoshi Jazz Orchestra featuring Lew Tabackin played regularly in the famous Birdland club. Both musicians finished first in the DownBeat Polls on a regular basis: Toshiko Akiyoshi as a bandleader, composer, arranger, and Lew Tabackin as a flutist. In 2003, the couple finished the orchestra. However, they continued to play in other formats.

Lew Tabackin plays on Sunday June 11 in Terneuzen with Belgian bassist Philippe Aerts, who lived for years in New York and performed with him. The drummer completing trio is the Frenchman Murad Benhammou. Another highlight on Sunday is “Remembering Toots”. Four musicians who have played with Toots Thielemans, guitarist Philip Catherine, Bert van den Brink, bassist Bard Nolf and drummer Hans van Oosterhout play the music of the man who made the harmonica a real jazz instrument.

The second part of the festival is held in Middelburg. Singer Greetje Kauffeld celebrates the fact that she started her professional career 60 years ago. Since 1957, she has worked on an impressive international career. Along with the trio Dig d’Diz she brings a program of “listening jazz”.

One of the highlights in Middelburg will be the act of Orchestre Poly Rythmo de Cotonou, which has existed for over 50 years. The band plays a mix of voodoo rhythms with jazz, funk, soul, soukous and afrobeat. The love for the music and the fun that the musicians exude on stage gives their performances something special.

Since 2016, ZealandJazz has its own festival orchestra. It consists of renowned musicians who were born in the province of Zeeland but live elsewhere in the Netherlands or abroad, or live in the province now. The 2017 orchestra well be headed by Hammond organist Arno Krijger. There are concerts scheduled in Terneuzen and Middelburg. The band plays mainly songs that were composed by the members of the band.