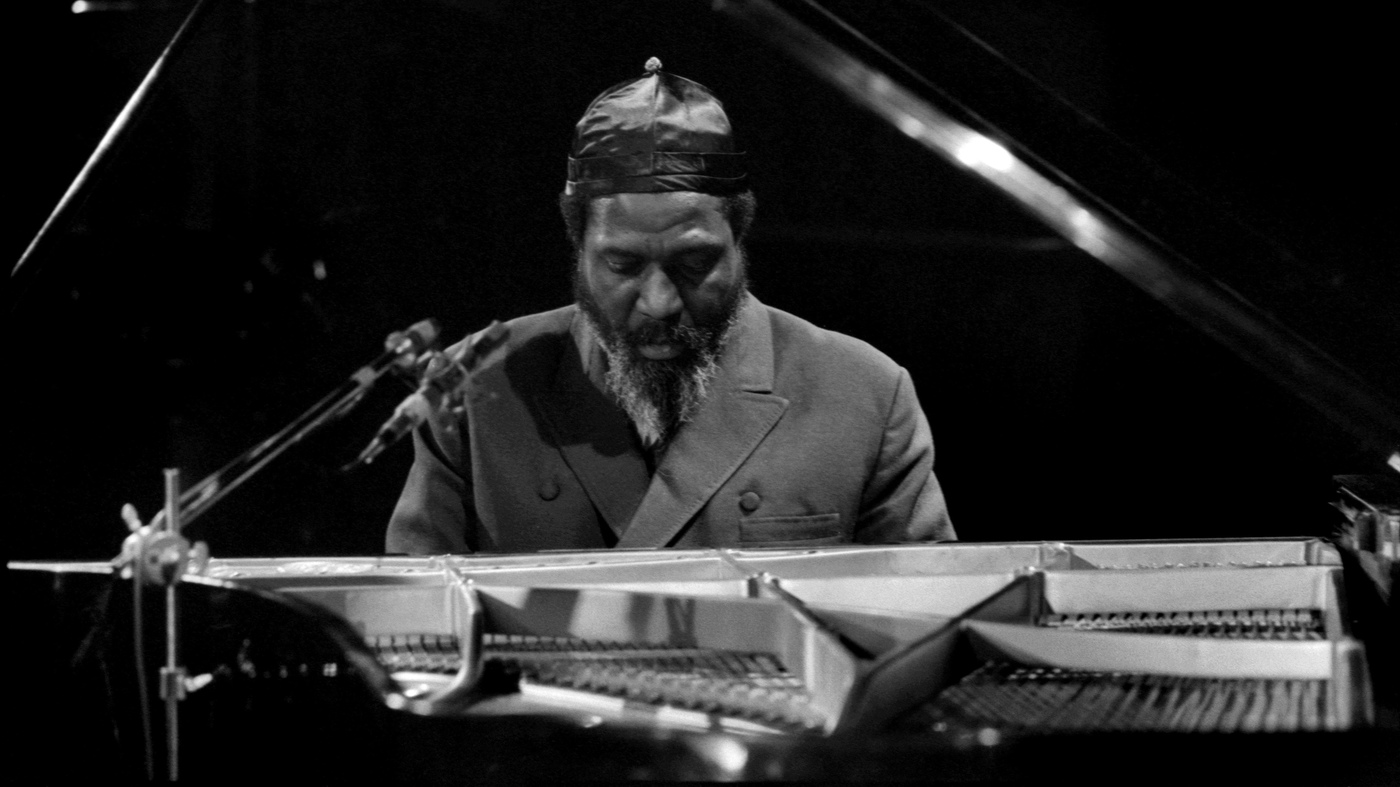 Monk. The single word conjures up images of the impassioned expression of this great American art form we call “jazz.”

This June, Jazz at Lincoln Center presents a majestic celebration of the great Thelonious Monk, filling all three of its venues with the legend’s music for three consecutive days beginning on June 1.

Raised in New York, Monk started playing piano when he was around five years old and got his first gig as an accompanist to an evangelist. He got his inspiration from Harlem stride pianists. While playing in the house band at Minton’s Playhouse (1940–43), he began searching for his own style. He suffered through decades of neglect before he was suddenly acclaimed as a genius.

He was recorded by Alfred Lion of Blue Note in the late 1940s, then Prestige Records during the early 1950s, and eventually landed on Verve, where he recorded with Dizzy Gillespie and Charlie Parker. Monk went on to make history with tenors including Johnny Griffin, Charlie Rouse, and John Coltrane.

Earlier in his career (1999), Wynton Marsalis delved deep into the music of Monk with his release: Academic Freedom, Marsalis Plays Monk: Standard Time Volume 4, which is the fourth in Marsalis’ Standard Time series and the first in a series of eight total CDs comprising the Swinging into the 21st Century series. Just last year, Marsalis directed and conducted The Music of Thelonious Monk at Alice Tully Hall presented by Juilliard Jazz and performed by the Juilliard Jazz Orchestra with Helen Sung. Jazz at Lincoln Center’s Thelonious Monk Festival celebrates the centennial of this genius composer and pianist with masterful interpretations in Rose Theater, The Appel Room, and Dizzy’s Club Coca-Cola.

The extent to which Monk’s music can be explored is endless, and this will be highlighted through brand new arrangements. In Rose Theater on June 1–3 (8pm), the Jazz at Lincoln Center Orchestra with Wynton Marsalis will be joined by Baqir Abbas, and Hamilton de Holanda. Guest Pakistani virtuoso flutist Baqir Abbas, one of the world’s greatest flute players, has previously joined the Jazz at Lincoln Center Orchestra several times, including in the 2015 documentary Song of Lahore chronicling the Sachal Jazz Esemble’s historic visit to Rose Theater. Abbas and JLCO multi-instrumentalist Ted Nash highlighted that evening with a moving trading of solos. The second guest this evening in Rose Theater is the top Brazilian instrumentalist Hamilton de Holanda, widely considered the “Jimi Hendrix of the bandolin.” It’s an instrumental tour de force of creativity.

In The Appel Room on June 2–3 (7pm & 9:30pm), 13-year-old Indonesian prodigy Joey Alexander and New Orleans’ Sullivan Fortner (AKA “Church Swing”) will perform their own takes on the music of Monk. Following the 2014 Jazz at Lincoln Center Gala performance, in which both pianists performed, DownBeat said Alexander “played his own solo variations on [Monk’s] “Round Midnight” with a breathtaking precocity and a mastery of several decades of piano style.” Of the same show, the New York Times described Fortner as “calling Monk himself to mind,” with his “driving, staccato attack.”