New Video Premiere February 18. Exclusively at All About Jazz!

Written by Scott H. Thompson| February 15, 2017| Across The Pond, All About Jazz, Artists, News 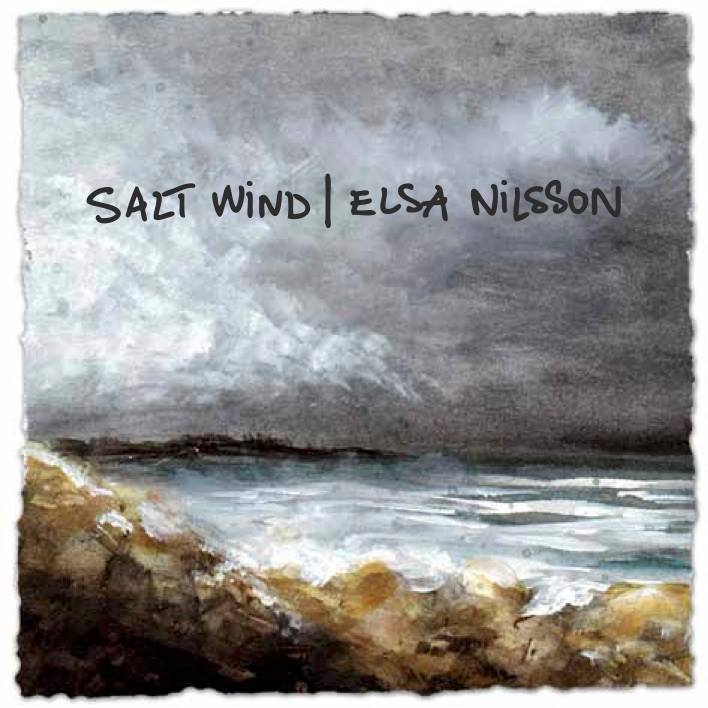 Elsa Nilsson CD Release Party At Rockwood Music Hall On March 26 – Video Premiere On February 18 – Exclusively On All About Jazz!

“I feel it is my responsibility as an artist to be open, vulnerable and honest—in hopes of creating a space that allows the listener to do the same.”—Elsa Nilsson

February 18, 2017- New Video Premiere: “Someone for Something” off of Elsa Nilsson’s new album Salt Wind is a composition depicting the sensation of New York City’s ability to derail thoughts. A recurring idea is interspersed between a long flowing melody that continually interrupts itself.

Flutist and composer Elsa Nilsson’s new album Salt Wind is a deeply personal expression with influences from every aspect of her colorful life. Born in Gothenburg, Sweden and raised by a California hippie, Nilsson had her feet planted in two very different cultures, leading her to seek commonalities wherever she can find them. She believes the true beauty of music is its ability to create common ground, and she weaves all kinds of folk music (including jazz) to find a deeper understanding between people and cultures. This cross-cultural philosophy is evident in her compositional style, subtly drawing from personal and universal elements to create a sound that is distinctly her own yet approachable from many angles.

“Elsa has a beautiful conception of melody and music.”—Chris Potter

“Elsa’s sound is strong, and she is expanding horizons as a flutist.”—Jovino Santos Neto

“Do you hear that sound from the Northern skies? It’s Elsa Nilsson with something new, passionate and beautiful to say with her flute and her pen. Check out her music and let her light your skies.”—Robert Dick, acclaimed flautist and mentor

“Elsa Nilsson is my favorite flutist of the Twenty First Century. She just blew my mind playing live with Amanda Ruzza on Som do Brasil at WKCR NY. From Jazz to the Folklore of Northern Europe nothing can stop her; she will go on. Next stop—Brasil!” —Jassvan DeLima, producer and Host- Som do Brasil WKCR-FM 89.9 NY