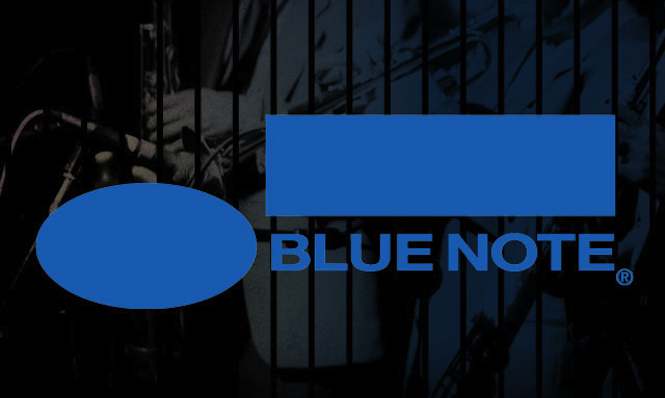 Source | All About Jazz

Blue Note Records proudly presents the Blue Note 75 app – a ground-breaking new app available exclusively for iPad that celebrates the 75th Anniversary of the legendary jazz label which has represented The Finest In Jazz Since 1939.

Additionally, for the first time ever, the Blue Note 75 app uniquely allows premium subscribers of music streaming services Spotify, Rdio and Deezer to stream Blue Note music from within the app itself. This new format makes it effortlessly and excitingly easy for fans to immerse themselves in Blue Note Records, providing a rich user experience by creating a space to explore and discover music spanning the entire history of the label from 1939 to present.

The Blue Note 75 app allows fans to approach Blue Note’s deep catalog in multiple ways, including an interactive timeline of cover art flow which traces the label’s evolution from the early jazz of Sidney Bechet to the trailblazing bebop of Thelonious Monk, from Horace Silver’s quintessential hard bop thru Ornette Coleman’s avant-garde flights, from Jimmy Smith’s grinding organ soul jazz leading to Donald Byrd’s funky R&B fusion and on into today’s modern explorations such as Robert Glasper’s unique blend of jazz with hip hop, and beyond jazz with eclectic artists ranging from Norah Jones to José James.

The Blue Note 75 app is introduced on video by Don Was, the current President of Blue Note Records, and also has a dedicated magazine-style story section tracking news, features and artist spotlights to connect fans directly with the music. The 100 essential Blue Note LPs chosen by Was to mark the 75th Anniversary will feature digitally in the app to coincide with their on-going release on vinyl. Once downloaded, Blue Note 75 app users will see the content of the curated app grow as the label continues to release new music and thrive into 2015 and beyond.

“Carrying on the great tradition of innovation at Blue Note, our new app for iPad takes the digital music experience deeper,” said Was. “The app has a wonderful vibe to it that draws you into the mystique of the music and offers endless hours of discovery whether you’re a new fan or a connoisseur of the label.”

Blue Note has since established itself as the most respected and longest running Jazz label in the world, remaining home to some of the most prominent stars and cutting-edge innovators in Jazz today while at the same time broadening its horizons to include quality music in many genres. Under the leadership of current President Don Was, Blue Note has renewed its dedication to Lion’s original vision that “any particular style of playing which represents an authentic way of musical feeling is genuine expression.” In the 21st century Lion’s words still ring true and provide a blueprint that includes Robert Glasper Experiment’s visionary melding of Jazz, R&B, and Hip-Hop and Elvis Costello’s funky collaboration with The Roots, as well as bringing both the legendary saxophonist Wayne Shorter and vibraphonist Bobby Hutcherson back to the label where they made their early classic albums, and continuing to sign singular voices in Jazz such as saxophonist Ravi Coltrane and vocalist Gregory Porter. Blue Note Records is one of the flagship labels of the Capitol Music Group.