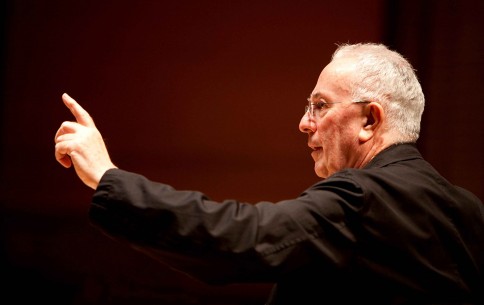 London based label Whirlwind Recordings founded  will commemorate their third anniversary by hosting a three day festival on October 10,11 and 12. All concerts will take place at the Kings Place in London.

The Ollie Howell Quintet were awarded the prestigious Peter Whittingham Development Award, which has become one of the most sought-after jazz awards in the UK. This is the Official Album Launch Party for ‘Sutures and Stitches’. Find out more

A phenomenal billing to kick off the first of three special triple-bills at Kings Place, this event showcases some of the most dynamic and eclectic young bands on the UK scene, with a headlining performance by the winner of MOJO Magazine’s ‘Jazz Album of the Year 2012’, Gareth Lockrane. Find out more

Rachael Cohen is one of the country’s biggest rising stars on saxophone and this concert is her official album launch for her UK-wide tour. Find out more

A free event, celebrating the launch of the first 5 Jazz For Babies albums, featuring Michael on bass alongside trumpeter Jay Phelps and guitarist Roman Pilon. They perform lullaby renditions of classic songs and present an educational session about their instruments for babies and toddlers to enjoy. Find out more

Robert Mitchell, one of the UK’s most celebrated pianists, launches The Glimpse, a left hand only album. French guitarist Romain Pilon celebrates the release of his WWR debut Colorfield, featuring US Altoist Logan Richardson. Find out more

A potent double bill of some of the most in demand musicians of their generation from both the NYC and London scenes, known for their innate virtuosity and wide-reaching compositional skills. Find out more

A twelve piece ensemble, a contemporary chamber jazz trio, masters of music meet some of the most important younger generation musicians in a concert billing not to be missed. Find out more

Tickets are available for individual concerts and for those that wish to attend multiple events there are a number of festival passes available.