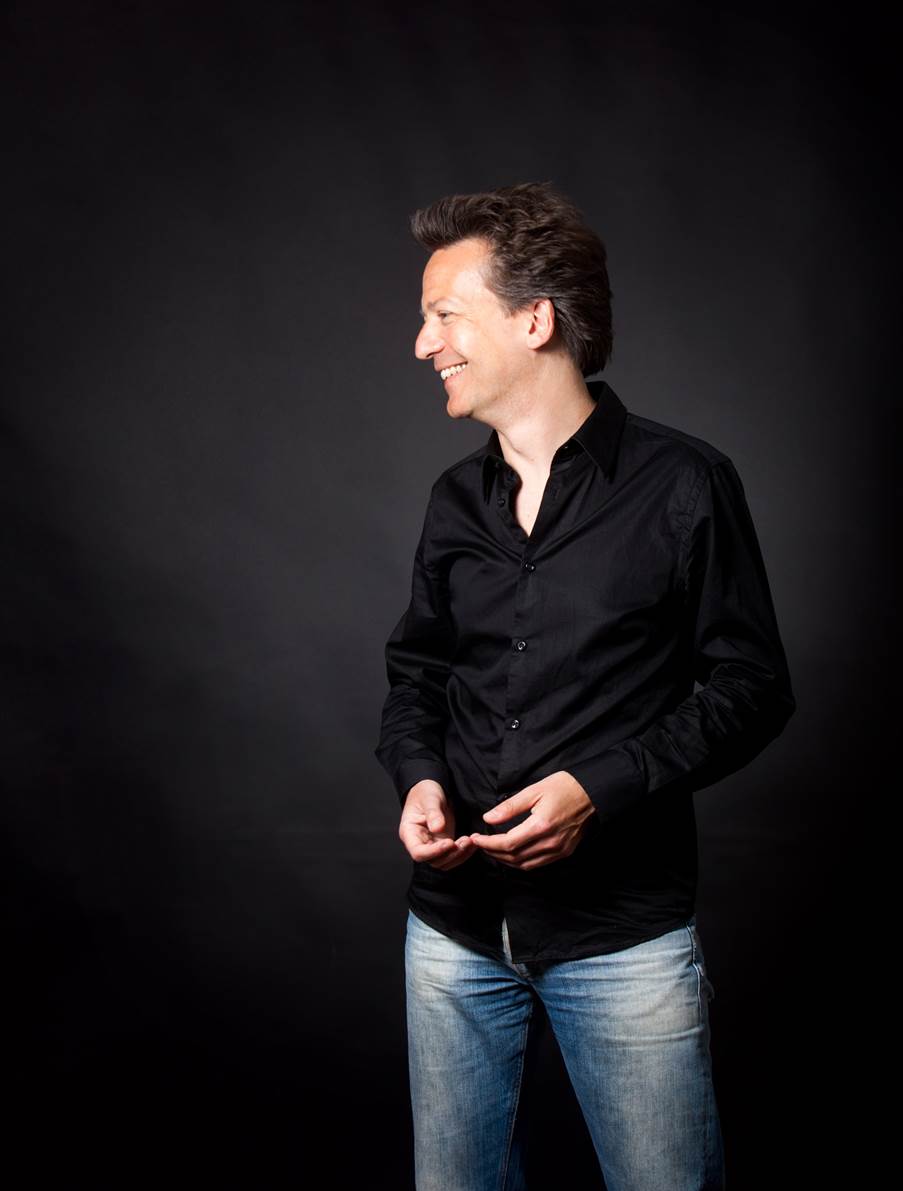 The Dutch Jazz Day will feature a two day live festival presenting a series of concerts featuring a line-up to top Dutch artists. The program will offer showcase performances and is part of this year’s North Sea Round Town.

The Dutch Jazz Day will feature a two day live festival presenting a series of concerts featuring a line-up to top Dutch artists. The program will offer showcase performances and is part of this year’s North Sea Round Town. It also marks the start of two jampacked weeks of jazz in Rotterdam. Concerts will take place in the LantarenVenster, Kantine Walhalla and Hotel New York.

The following is a small selection of the program. For the full program Click Here 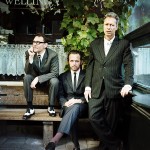 After his adventure with a symphony orchestra Benjamin Herman thought it was time for ‘back to basics’. In the company of two trusted fellows he sets out on the road, performing standards, like he did on this album ‘Café Alto’. The trio gives surprising interpretations of classics like ‘Summertime’, but also compositions by improv veteran Misha Mengelberg. It sounds both vintage and refreshing; just as familiar as it is adventurous. With the leader’s triumphant tone, the heartbeat of Glerum’s double bass and Patocka’s subtly swinging brushes this is a truly peerless trio. 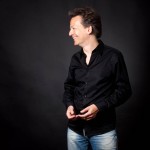 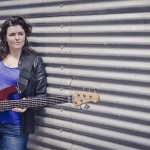 Flexibility is Phaedra Kwant’s strong point. She works as a (double) bass player with very diverse acts, ranging from cabaret artist Claudia de Breij, pop act Krystl and veteran jazz singer Edwin Rutte to jazzpianist Mike del Ferro. With her own band she performs original compositions, bearing her distinctive mark, in spite of the variety in style and genre. In addition to her supple bass lines she offers a strong singing voice, which she uses to sing songs and put on a convincing scat. In April her second album, ‘Still Listening’, was released. 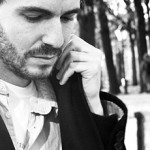 He was born in Madrid, and this makes pianist Miguel Rodriguez something of a rarity in the Netherlands. He became known for his work with saxophonist Benjamin Herman’s quartet, but in his own quintet he takes off in a completely different direction. In Maria Marin he doesn’t opt for a jazz singer, but for a vocalist who is rooted in flamenco music. Rodriguez uses these Spanish roots to advantage in his original compositions. The fact that he is also an exciting piano stylist is an extra perk.