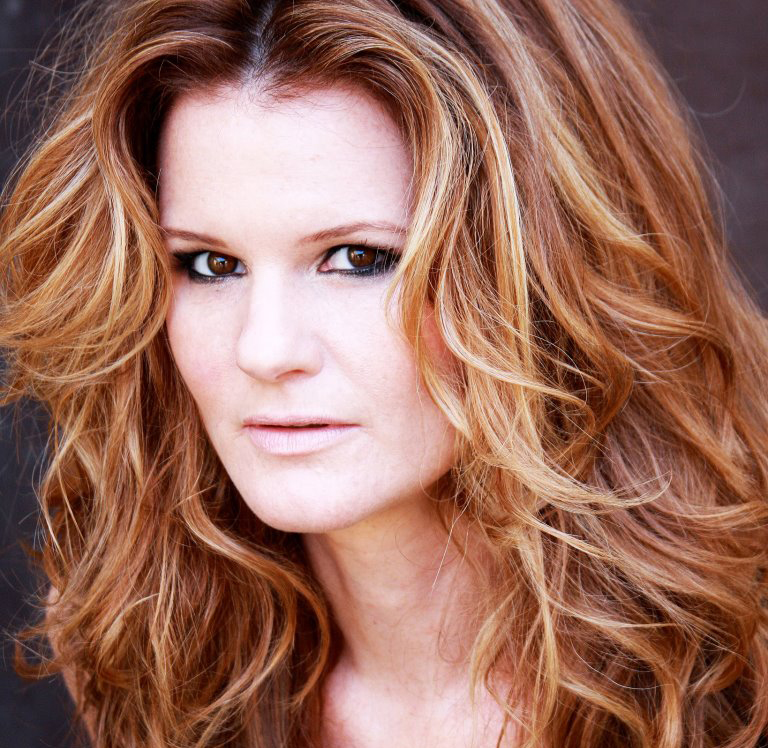 Guitard’s latest album ‘Jazz Dance’ is a culinary explosion of vocal delights arranged and performed by someone who has not only studied music theory, but has actually researched the roots of the art form and seasoned it with an expression and interpretation that so many modern day purveyors of the genre simply don’t fathom.

Rocío Guitard’s latest album ‘Jazz Dance’ is a culinary explosion of vocal delights arranged and performed by someone who has not only studied music theory, but has actually researched the roots of the art form and seasoned it with an expression and interpretation that so many modern day purveyors of the genre simply don’t fathom. In my opinion, if you can’t add anything to a classic song, then it is probably best to leave it alone.

‘Originality’ is the word that comes to mind on this set of predominantly jazz classics, many of which were born from the Great American Songbook era. Rocío has progressed from her previous two CD outings ‘Mosaic’ and ‘Windows’ which embraced more standard interpretations of jazz, pop, neo soul and world music, with this journey back in time to an era when jazz recordings were the popular choice of music, jazz musicians were clinicians as well as being composers, and composition was an art that few could embrace succinctly and elegantly. ‘Jazz Dance’ is a retrospective look at how jazz music was created as a sophisticated and expressive art form and how the artists from yesteryear could arrange and perform complicated close vocal harmonies which sometimes eliminated the need for any other instrumentation.

Rocío‘s formal music training obviously paved the way for such elaborate arrangements coupled with her innate ability as an outstanding vocalist. It will come as no surprise to learn that she is a vocal coach and jazz lecturer and travels the world coaching beginners to veterans across all vocal genres. She also qualified at university as a mathematician.

She treats the songs on this album like a paternal link to a family member which encourages and nurtures the listener to not only hear the music, but to actually ‘listen’ attentively to it.  So many of today’s jazz releases are ‘Me Too’ recordings released by artists who do not venture too far from the original recording, ‘Jazz Dance’ is a jewel in the crown.

The menu on this feast of jazz delights include one of my all time favourites from Cole Porter with ‘Night And Day’, Rocío has written a completely new arrangement which steps right out of the box with an emotive ballad which compliments the delicate ‘unplugged’ sounding accompanying instrumentation.

Bird’s ‘Confirmation’ leaves it’s bebop roots behind for a close harmony rendition with an almost Latin appeal. A more modern vocal, Aretha’s ‘Respect’, is given the Rocío treatment which turns silver into gold on a magical time change from soul and R’n’B to a ballad, yet it retains its bluesy feel with the organ and brass licks. I particularly like the sophistication and arrangement of ‘Just Because’ which is a summation of what jazz music and expression are all about, think Manhattan Transfer meets Sarah Vaughan.

Other classics on ‘Jazz Dance’ include Bob Dorough’s ‘Devil May Care’ which was covered recently by Diana Krall and Jamie Cullum, Rocío mixes a cocktail of vocal and scat which demands attention. Rita Hayworth performed ‘Put The Blame On Mame’ in the movie ‘Gilda’, but the version on ‘Jazz Dance’ transcends the years and is given a gutsier up-to-date blast of scat from this talented balladeer.

The album offers some lighter moments with a synergy of standards on ‘Foodie Toons’, some 30’s swing on ‘Twisted’ and the most wonderful vocal performance on the Earle Hagen and Dick Rogers’ penned anthem ‘Harlem Nocturn’.

Rocío could have been performing on the boards in 1860’s Americas with ‘Weathered Coffee’ which has all the trimmings of the old Vaudeville recordings which were popular in the music halls and those risqué burlesque houses which left performers vocally naked.

To provide the X Factor to such an established and creative musical artform as jazz, you need to have a sound understanding of the genre, a resolve and thirst to research the project, and above all, the talent to deliver it. Rocío Guitard has all of these in abundance. If you are a fan of ‘real jazz’ and its heritage, step on to the floor and enjoy this ‘Jazz Dance’.