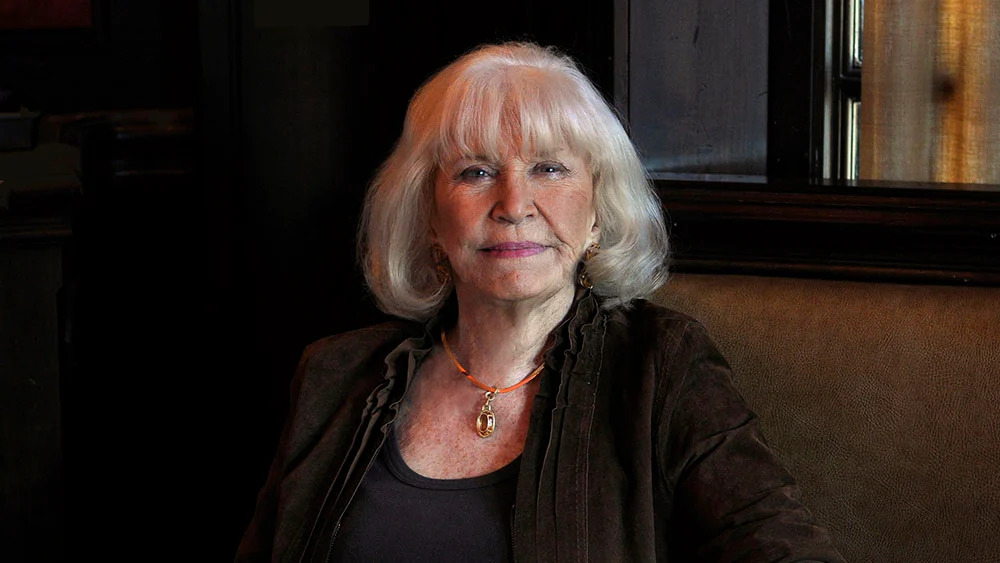 Metro Detroit and the global jazz community lost one of its greatest champions this week. Gretchen Carhartt Valade, businesswoman, and philanthropist, died peacefully on December 30, surrounded by family at her Grosse Pointe Farms, Mich. home. She was 97.

Known by many in the arts community as the “Angel of Jazz,” Gretchen C. Valade will be remembered for her philanthropic contributions to the arts, culture, and business landscape of Metro Detroit and the global jazz community. As chairman emeritus of Carhartt, Inc. and granddaughter to the founder of the family-owned workwear company, Valade combined her sharp business acumen, her lifelong love of jazz, and her devotion and commitment to the city of Detroit to establish a foundation for the arts in 2006 ensuring Detroit’s annual jazz festival remained the largest free festival of its kind in North America.

A lifelong Grosse Pointe Farms resident, Valade was born August 27, 1925, the same birthdate of her entrepreneurial and community-minded grandfather, Hamilton Carhartt, whom she called “Big Dad.” Originating in Detroit in 1889, Carhartt – the now iconic 134-year-old apparel company is headquartered in Dearborn, Mich., and remains family-owned today.

Daughter of Gretchen S. Stearns and Wylie Carhartt, president of Carhartt from 1937 to 1957, Valade was immersed in the family business from a young age. At one point, speaking to her involvement with Carhartt, Valade noted, “I was a Carhartt, and that’s what I was supposed to do. My duty as a family member was to contribute to the family business.”

In 1948 Valade married Grosse Pointe native Robert C. Valade who later served as Carhartt’s president for four decades. While raising their three children, Christopher, Gretchen, and Mark, Valade remained an active participant and advisor in the Carhartt business as a member of the board of directors since 1958. After the death of her husband in 1998, she assumed the role of chairman of the board. Today her son Mark, is the chief executive officer and chairman of the board at Carhartt. Of what the company’s longevity, popularity, and success would mean to her grandfather, Valade once stated, “He would have loved it. My grandfather would’ve been very proud that the company has lasted more than a century – through the good times and the bad.”

Valade’s love of music began at an early age. She played piano and wrote songs her entire life. She credited her older sisters, Eugenie, and Patricia, with introducing her to the music of Fats Waller, Louis Armstrong, and other artists who inspired her affinity for jazz. She said her real jazz education resulted from exploring New York’s iconic jazz clubs and hearing the industry’s finest musicians.

In 1999, at the age of 74, Valade combined her entrepreneurial spirit with her lifelong love of jazz by founding the recording label Mack Avenue Records which subsequently earned over 50 Grammy Awards nominations and was awarded eleven Grammy wins. Her commitment to the label’s performers and their quality of life was at the forefront of her passions and future endeavors.

When the Detroit Jazz Festival lost its primary sponsor, Valade established a foundation in 2006 to ensure the festival remained free of charge for the city and its patrons. She declined to add her name or record label to the festival’s naming rights, explaining, “It’s important that the Detroit Jazz Festival remain accessible to all that want to enjoy listening and celebrating Detroit’s rich history of jazz. People may reference that it’s my festival, but it’s not. This festival belongs to the people and city of Detroit.” 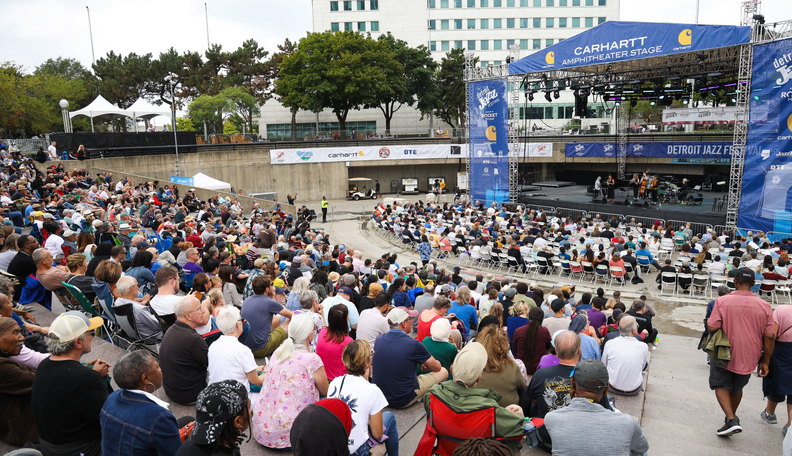 Valade continued to support the local jazz community by donating to jazz studies at Wayne State University and funding the Gretchen C. Valade Jazz Center, which houses the main hall designed specifically for jazz performance in a club-style venue. In addition to the festival and record company, Valade at the age of 82, opened the Dirty Dog Jazz Café in 2008 in Grosse Pointe Farms, an award-winning jazz and dinner club featuring local and international talent. It was one of Valade’s favorite places, where she could be found most nights enjoying the music and cheering on the artists.

When asked why she took on so many ventures at an age when most are enjoying retirement, she stated, “I prefer not to be bored. I wanted to occupy my time surrounded by the things important to me, my family, my passions, my joys, and my community. And for me, being busy is a big part of a long life.”

Valade’s business knowledge translated to a myriad of philanthropic endeavors. Valade was an ardent supporter of service organizations such as Ascension St. John’s Hospital, COTS of Detroit, the Humane Society of Huron County, and the Sanibel-Captiva Conservation Foundation.

Gretchen C. Valade was predeceased by her son Christopher and is survived by her daughter, Gretchen Garth (Stix), her son, Mark Valade (Molly), and her six grandchildren: Byron, Catherine, Damon, Kyle, Gretchen Rose, Cameron as well as her nine great grandchildren. Private services will be held. In lieu of flowers, please send donations to COTS Detroit or the Humane Society of Huron Valley.