A fixture on the London jazz scene for the last 12 years, Wild Card is essentially an organ trio, led by exiled Parisian guitarist Clément Régert. Hammond B3 player Andrew Noble and drummer Sophie Alloway are the other core members, but Régert is the only one who appears every time because this is a remarkably flexible unit. Sometimes Wild Card is just a trio; at other times they are augmented by any number of horn players. Régert has recruited some of the greatest jazz talents in London, both for gigs and for recordings. 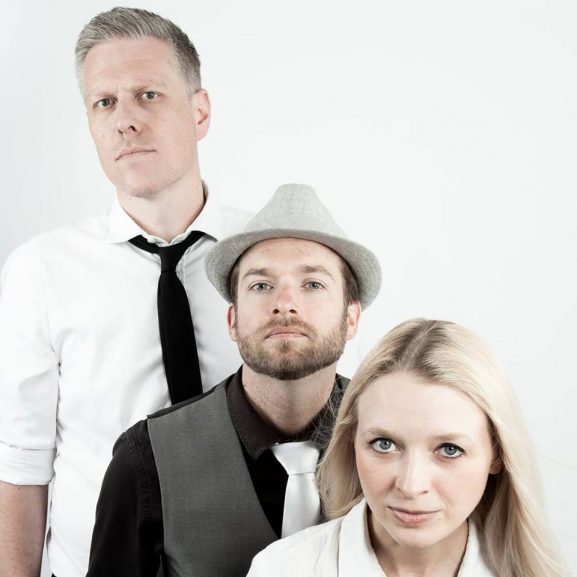 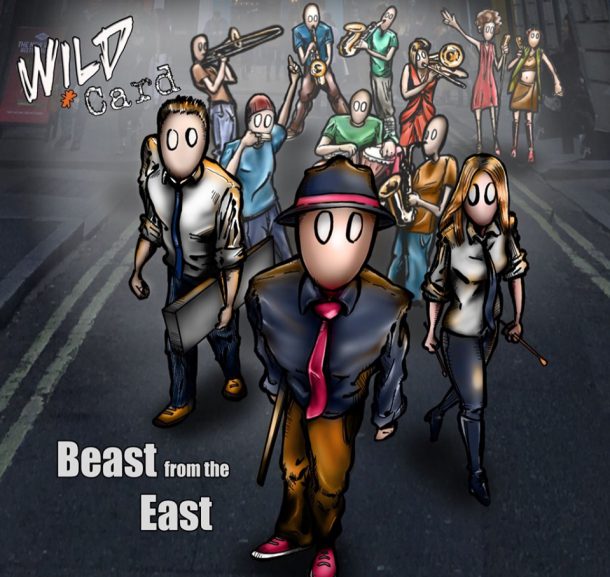 The signature feel of Wild Card is upbeat, and the formula is pretty straightforward: it’s all about setting up grooves and soloing over them. And with this line-up, the solos are just as awe-inspiring as you might expect. The majority of the tunes are Clément Régert’s own compositions, with the exception of the bookends: the opening track is an arrangement of Steve Kuhn’s “The Saga of Harrison Crabfeathers” (rather more energetic than the languid original) and the closer is a tough reggae version of the Temptations’ “Papa Was a Rolling Stone”, enlivened by a terrific trombone solo from Alistair White. In between are a number of uptempo numbers in a variety of styles. The title track, for example, is a samba, with a fine solo outing from Graeme Flowers, while “L’Empire des Anges” takes the bossa option. And with “The Struggle” we move more into funk/r&b territory, featuring Imaani and Tim Garland.

The songwriting is stronger on this album, the band’s fifth, than on their previous two. Some real skill has gone into the horn arrangements, giving the whole thing a fatter sound. And you can’t fail to be uplifted by the band’s sheer energy. Clément Régert has worked like a demon to achieve the success he has found, enabling Wild Card to perform in almost any jazz venue in the UK, and getting their music heard on radio throughout the world.

You can purchase the album here