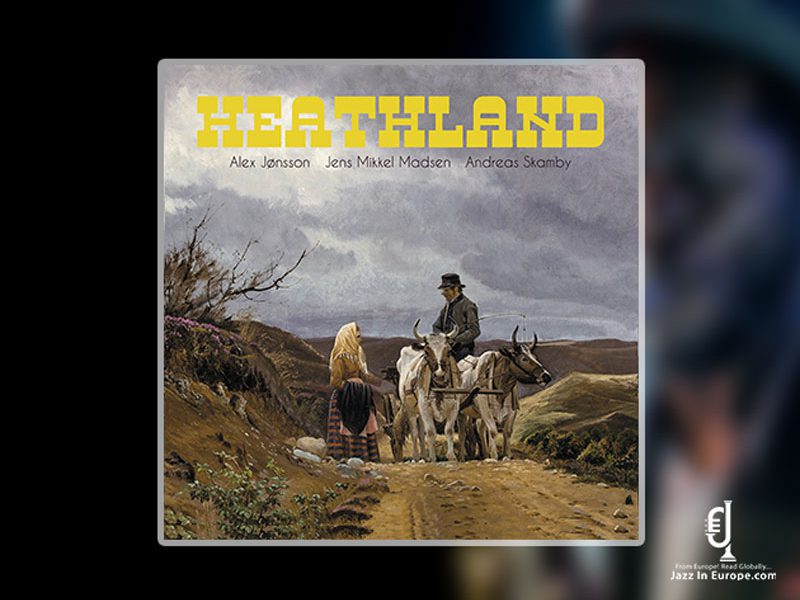 Alex Jønsson (born 1985) is an award winning Danish guitarist, composer and improviser based in Copenhagen. Jønsson, who was born and grew up in West Jutland, obtained the prestigious Nordic Master of Jazz (NOMAZZ) from the Royal Academy of Music, Aarhus in 2013.

Since then, open spaces have been replaced by musical diversity and curiosity, and he has toured in and he has toured in most of Europe as well as in India. He has been greatly recognized for his Nordic and melancholic expression – both as a composer and a soloist, as part of the radio darlings I Think You’re Awesome and Jakob Sørensen’s Bagland and as accompanist for the critically acclaimed Norwegian singer Live Foyn Friis as well as for award-winning Finnish singer-songwriter Mirja Klippel.

Jønsson has a wide musical scope with no limits. In the past years, music has brought him across the world to a.o. the international music industry festival SPOT, Moldejazz, Bohemia Jazz and as an artist in residence in Palestine. In Denmark, he is currently considered one of the leading guitarists rooted in a proud Aarhus jazz tradition counting prominent musicians like Uffe Steen, Jakob Bro and Søren Dahl.

In spring 2020 Jønsson will release his fourth album as a bandleader – an album, that’ll be titled “Heathland”. Dust, the moor, and wide open spaces characterize Alex Jønsson’s new album ‘Heathland’, which is the fourth trio release from the acknowledged, Danish guitarist and composer.

Assisted by Andreas Skamby (dr) and Jens Mikkel Madsen (b), the music is challenged and fortified, which is exactly what it takes to create a rich and varied expression with catchy melodies, sheer rhythm and free passages.