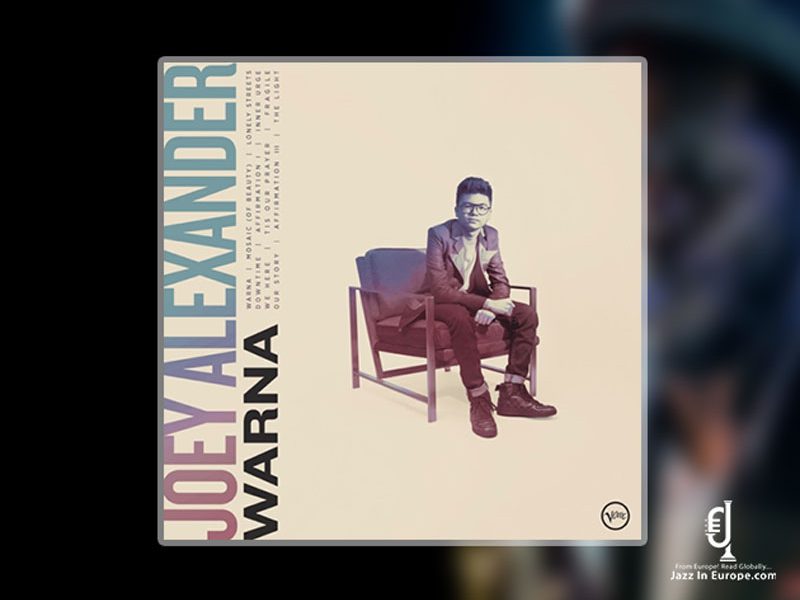 Joey Alexander, the Grammy-nominated jazz pianist, composer and bandleader announces the release of his major label debut album, WARNA via Verve Records/Universal Music Canada, the country’s leading music company. Slated for release January 31, the album is primarily a collection of reflective, moving new and original music by an experienced and confident musician. 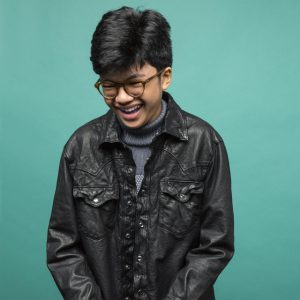 WARNA unfolds like entries in a road journal. Alexander channels what he sees, hears and feels from his travels into his astonishing melodic gift.

The “Warna” video showcases the growing confidence of Alexander as a musician/bandleader as he effortlessly leads the group through the track. It’s a visual testament to the trio of Alexander, bassist Larry Grenadier and drummer Kendrick Scott shared joy of music-making. The live in-studio video was shot in June of 2019 at Sear Sound studios in New York, NY.

Alexander continues to captivate fans and critics alike. His performance at NPR’s Tiny Desk, was heralded by the outlet as “a set that ranks among the year’s finest jazz performances at the Tiny Desk” and his undeniable talent was showcased on a 60 Minutes interview and a Today Show appearance.

Alexander’s live performances have been enthusiastically received, and his just announced string of North American tour dates include Washington, DC, New York, NY, San Francisco, CA, and Boston, MA. Additionally, in July he will have two major European dates, in Italy at the Umbria Jazz Festival at Teatro Morlacchi and in the Netherlands at the North Sea Jazz Festival.

Alexander arrived in New York as a lightning bolt in the spring of 2014, performing at Jazz at Lincoln Center’s annual fundraising gala. At the helm of a packed-out theater containing some of Manhattan’s most elite arts benefactors, Alexander amazed the audience with a remarkably lyrical rendition of “‘Round Midnight.” A standing ovation ensued, and Alexander hasn’t slowed down since. The following spring, the New York Times wrote in an enthusiastic profile that “For a jazz pianist, the mastery entails a staggering breadth of knowledge about harmony, rhythm and orchestration, all converging in an eloquent synthesis. Joey Alexander has a handle on a good deal of that.” From there, he went on to receive three Grammy nominations, with two of Alexander’s four previous albums topping the Billboard Jazz Albums chart.

You can hear “Downtime” on our new release Spotify playlist below.