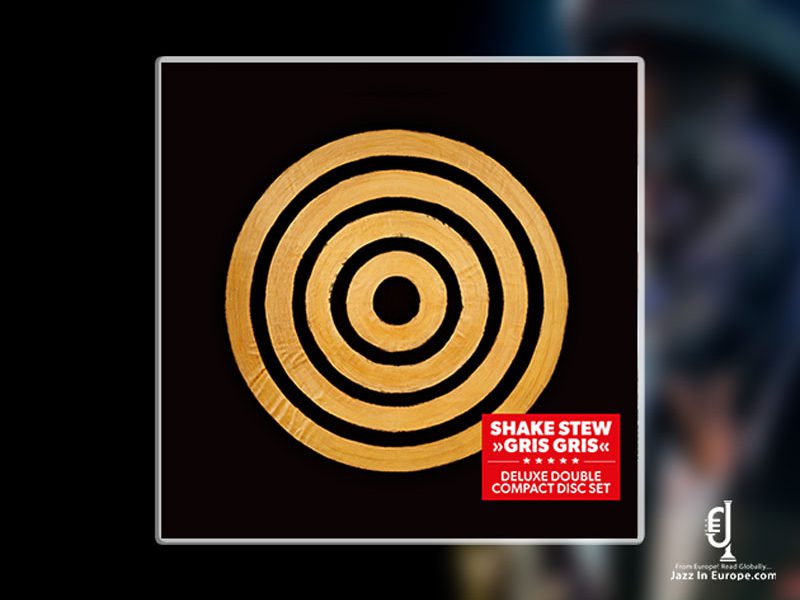 Austrian band Shake Stew has become something of a phenomenon. With their premiere at Jazzfestival Saalfelden 2016 and their following debut “The Golden Fang” they seemingly exploded into the scene out of nowhere. Since then their high energy mixture of hypnotic afrobeat and jazz grooves has made them enormously successful not only on home turf but across Europe. Led by rising star bassist Lukas Kranzelbinder they quickly became one of the hottest live acts on the circuit, while the impact of their second album “Rise and Rise again” (featuring Shabaka Hutchings) enabled them to spread their unique sound further afield, including an extensive tour of Canada, Mexico, Morocco and stand out shows at prestigious festivals like Montreal, Rochester and North Sea Jazz Festival.

Despite being on the scene for only a short time, German Radio NDR already called them a “Cult Band” and everyone who could witness the septet’s two-day residency at Viennese Jazz Club Porgy & Bess earlier this year might understand why: Both evenings sold out, a total of nearly 900 listeners, who crowded into the club to hear the latest sounds of a band whose journey has only just started.

Riding on all this success Shake Stew is now releasing their third studio album Gris Gris on 1 November. Not content to do anything by halves (their first single was 19 minutes long), Gris Gris is a double album of what they do best: A high-octane mix of fiery jazz and trance-like groove injections combined with mysterious soundscapes and spiritual free jazz eruptions – or as one Austrian newspaper described them “an intergalactic road movie for the ears!”