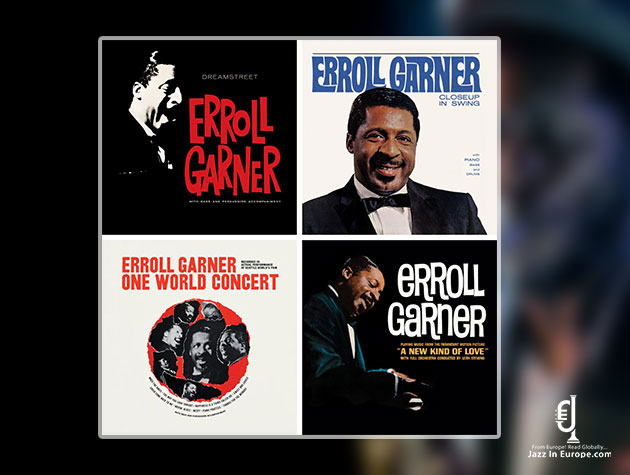 The Octave Remastered Series — produced by Peter Lockhart and Steve Rosenthal — continues Garner’s resurgence, following his return to the top of the Billboard Jazz chart with 2015’s GRAMMY®Award-nominated The Complete Concert by the Sea, which was the first release from the Erroll Garner Jazz Project—a collective formed to curate Garner’s monumental archive. The Garner Project followed The Complete Concert by the Sea with the critically acclaimed, newly unearthed studio record Ready Take One in 2016, and the midnight concert album Nightconcert, which reached #1 on the iTunes and Amazon jazz charts upon its release in 2018.

The first four titles in the new series – Dreamstreet, Closeup in Swing, One World Concert, and A New Kind of Love – will be released simultaneously on September 27. The subsequent series rollout features one album per month – A Night at the Movies, Campus Concert, That’s My Kick, Up in Erroll’s Room, Feeling is Believing, Gemini, Magician, and Gershwin & Kern – leading up to Garner’s centennial in June 2020. 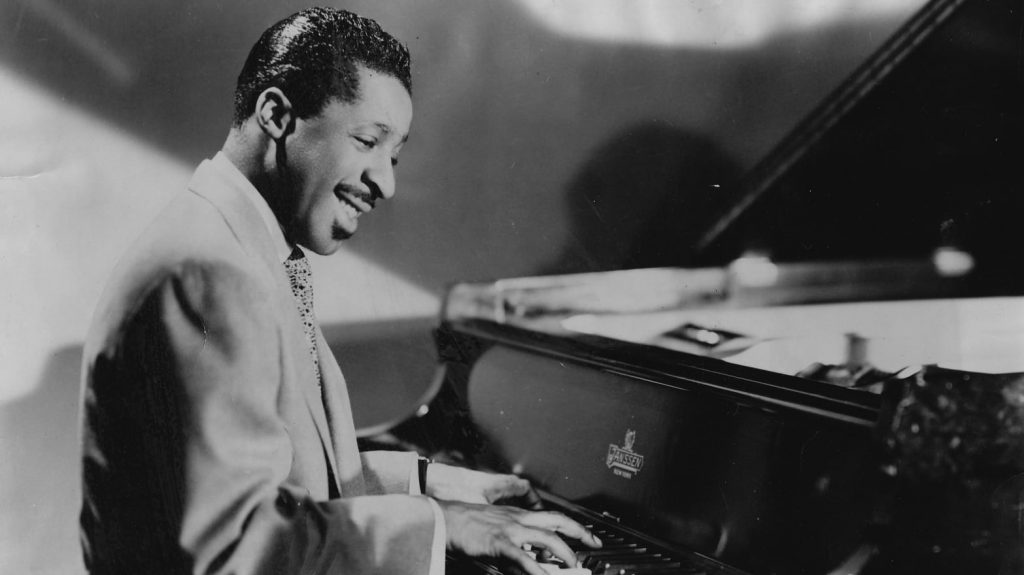 The master tapes for all 12 albums in the series were transferred and restored using the Plangent playback system. Employing a wideband tape head, preamp and DSP package to capture and track the original recorder’s ultrasonic bias remnant, the Plangent Process removes the wow and flutter and FM/IM distortion from the recorded audio. This returns the listener to the original session experience, bringing to life Garner’s incomparable performances of his own compositions, as well as classic works from the jazz canon.

During his 40-year career, Garner published more than 200 compositions, the most famous of which, “Misty,” was ranked by ASCAP as the twelfth most popular song of the 20th century. Since 1954 no other song has been recorded by more jazz artists except Duke Ellington’s “Satin Doll.” In 1971, “Misty” was a focal point of jazz aficionado Clint Eastwood’s film Play Misty For Me. It has also been featured in numerous television shows (Cheers, Saturday Night Live, Magnum PI, The Muppet Show) and films (Oscar® nominated Silver Linings Playbook). A previously unreleased studio performance of “Misty” is included in the Octave Remastered Series, on the Gemini album.

The newly minted bonus tracks in the series are all Garner originals, eight of the 12 being previously unreleased compositions. “It’s truly shocking, and one of the greatest joys of this work, to find these fully realized tunes just sitting there on tape,” says Peter Lockhart, senior producer of the Octave Remastered Series. 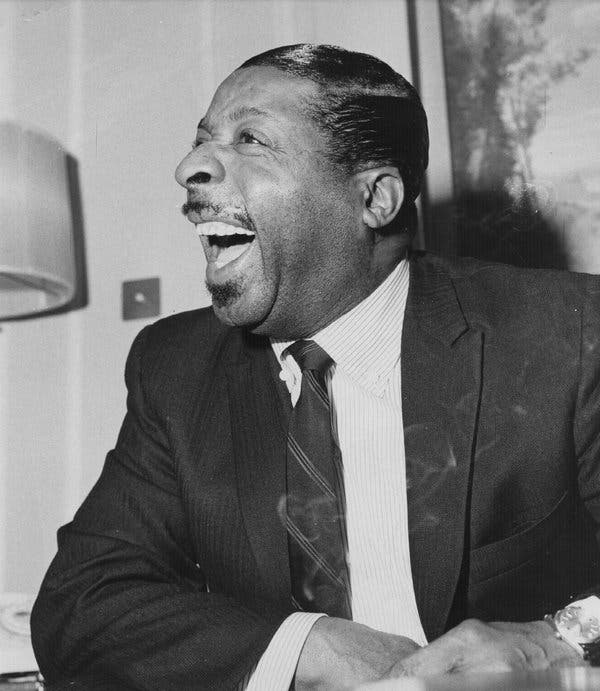 One of the most prolific composers and performers in the history of jazz, as well as a courageous advocate for African-American empowerment and artistic freedom, Garner is a legend among jazz pianists. His unique approach melds bebop and swing influences into a unique, unrivalled mastery.

Asked to define his musical genius, the late pianist Geri Allen, who was the director of the jazz program in Garner’s hometown at the University of Pittsburgh, best captured the essence of Garner’s utterly original vision. “Erroll Garner personifies the joy of fearless virtuosity and exploration. His playing celebrated the greatest swinging big bands through innovative and impossible pianism,” she explains. “Singular yet all-embracing, Garner blurred the line between great art and popular art, and he was a staunch journeyman of the blues and his Pittsburgh legacy.”

In addition to his brilliant keyboard artistry, Garner is also a notable figure in popular music history for the hard-won precedents he set for artistic freedom that still stand today. In 1959, because he had rights of approval on what was released, Garner successfully sued Columbia Records to remove an album they had released without his permission.

His victory was the first of its kind for any American artist in the music industry. Garner and his manager, Martha Glaser, subsequently founded and launched Octave Records, whose 12 releases make up the Octave Remastered Series.

Erroll Garner was a rare musician who was equally adored and respected by peers and devoted fans alike. He and his art were best summed up by the late trumpeter Clark Terry: “The man was complete. He could do it all.”

Dreamstreet
Recorded in 1959, the Dreamstreet tapes sat unreleased while Garner fought for control over his catalogue. Finally issued in 1961 as the first product of his newly formed Octave Records, it heralded Garner’s return with a set of performances worthy of the wait. A new Garner original, “By Chance,” has been added to the remastered release, restored from the original session reels.

Closeup in Swing
The second product of Garner’s Octave Records, this album features Erroll and his classic trio like they’ve never been heard before, restored and remastered from the original master tapes. Marking the beginning of one of the most prolific periods in his life, this new presentation includes the propulsive, never-before-heard Garner composition, “Octave 103.”

One World Concert
This was Garner’s first live concert album after his chart-topping Concert by the Sea recorded seven years earlier. A tour-de-force performance makes this a worthy successor, complete with his trademark improvisational fireworks. This new presentation includes extended introductions as well as an unreleased version of the Garner ballad “Other Voices,” which has never been issued in a trio arrangement.

A New Kind of Love
While the emotionally charged music of Erroll Garner is particularly well suited for the big screen and has been used in countless films over the years, he only ever composed this one film score. A natural orchestrator and with an uncanny ability to sound like an entire orchestra by himself, on this record Garner makes singular use of a 35-piece orchestra, conducted by Leith Stevens, to bring his music to new heights.