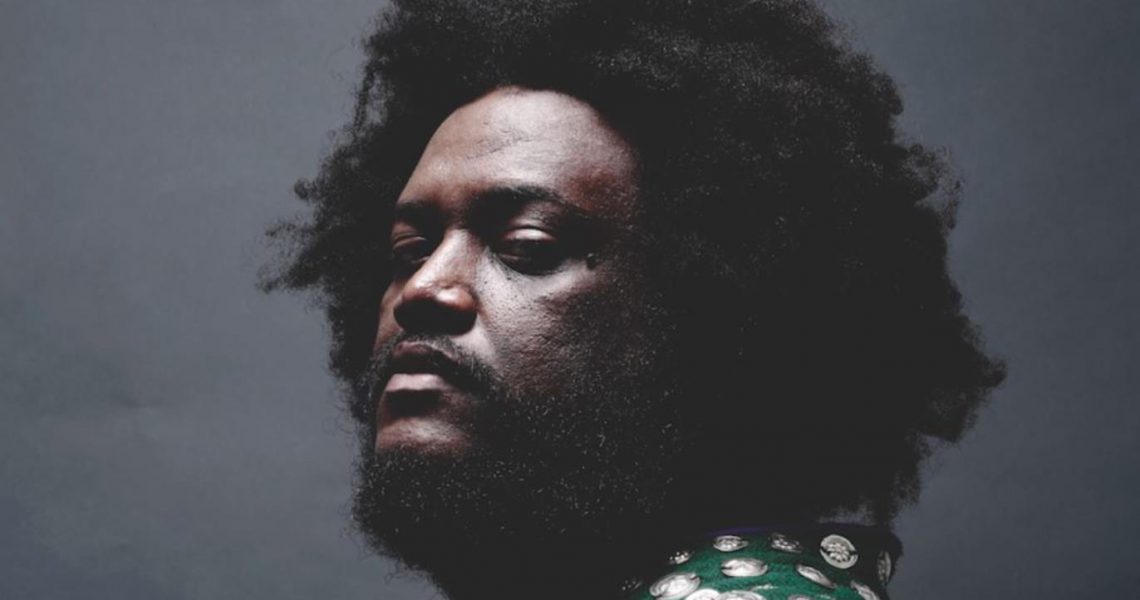 Kamasi Washington has been brewing a new concoction, a jazz gumbo with uplifting female and male vocalists, sometimes a Lalo Schifrin soundtrack dramatic flair, or a rousing choir, wild solos, deep and funky grooves, futuristic add-ons, and all led by the powerhouse saxophonist Kamasi at the whirlwind helm, like a grand chef, or the conductor of a high-energy band and high-speed locomotive all at once.

His second and most recent album “Heaven and Earth” (2018) with an attached EP “The Choice” (2018) along with his EP “Harmony of Difference” (2017) strive hard to match, and they do come close enough to his best-known recording to date, his double-album debut masterwork, “The Epic” (2015).

Funkadelic is not a group that comes to mind when listening to “The Epic” but seeing Kamasi live over the past year and listening to the more recent recordings, Funkadelic is an honourable nod after all with its outrageous psychedelic rock and funk assault for a party on fire, and which Kamasi also reignites.

It is this magic spark, this eternal flame that artists come around to only when they are at the height of their game, whether consciously or not, but it is not an arena for just any musician by pedigree alone. And in jazz, this cosmic plateau of sound seems harder to reach with each passing generation, but it can and is reached nonetheless, mostly when least expected, and this is what Kamasi achieves with aplomb.

Kamasi wants to be heard and in live performances this can even approach an unbearable volume, at least when it is a performance indoors, as if he is competing with My Bloody Valentine for the loudest live band of all time, but he doesn’t need to go this route to have his message heard so loud and clear. Similarly to his friend Flying Lotus, pushing jazz into new terrain in such leaps and bounds is enough.

Some websites and critics are now calling Kamasi the Jazz King, king of a nation without borders and easily a nation of millions if the fans are all included. Hopefully, Kamasi would simply laugh out at such a suggestion, but he does carry himself with a majestic aura, and he cloaks himself in colourful robes with African designs; as well, and at his best musically, the forces of nature are also heard in his whirlwind of masterful musical interplay, powerful forces seem to be conjured and unleashed as jazz.

Kamasi Washington is on tour in Europe in June & July 2019

Kamasi Washington - Man With a Message