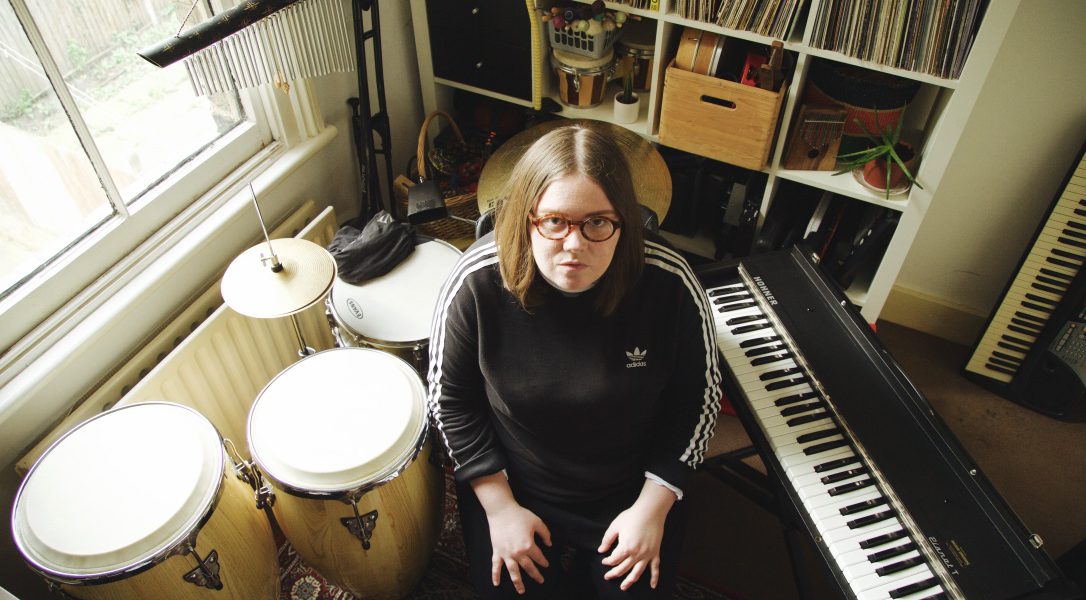 The organisers of the Love Supreme Jazz Festival, which has built a sizeable fanbase since its launch in 2013 and this year attracted a record crowd of 45000 across the weekend, are launching Supreme Standards, a new sub-brand which will incorporate a monthly live residency in London and a new online music platform.

Having launched the inaugural Love Supreme at the Roundhouse Festival earlier this year, which will return to the capital in 2019, Love Supreme continues its expansion in the live sector with the addition of a monthly series of concerts at Ghost Notes in London. The series will add a new dimension to London’s thriving live music scene and will showcase an eclectic selection of cutting-edge acts from across the jazz spectrum. Lined up to perform at the first event on January 31st are Ruby Rushton, the South London quartet led by Ed ‘Tenderlonious’ Cawthorne, and rising-star multi-instrumentalist and producer Emma-Jean Thackray.

Also launching is a brand new online platform designed to offer a one-stop shop for fans of both new and established jazz-influenced music. The site will incorporate premieres, feature a bi-weekly podcast, interviews, guest mixes, Q&As, think pieces and much more. The first two guests on the podcast are confirmed as Sampa The Great and Emma-Jean Thackray. 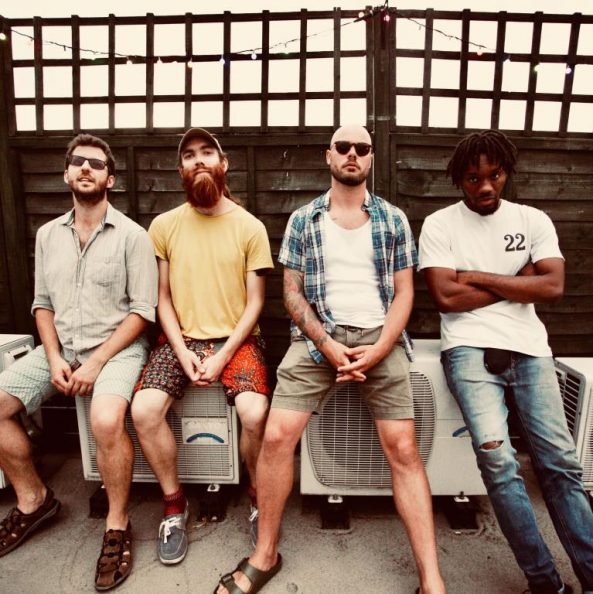 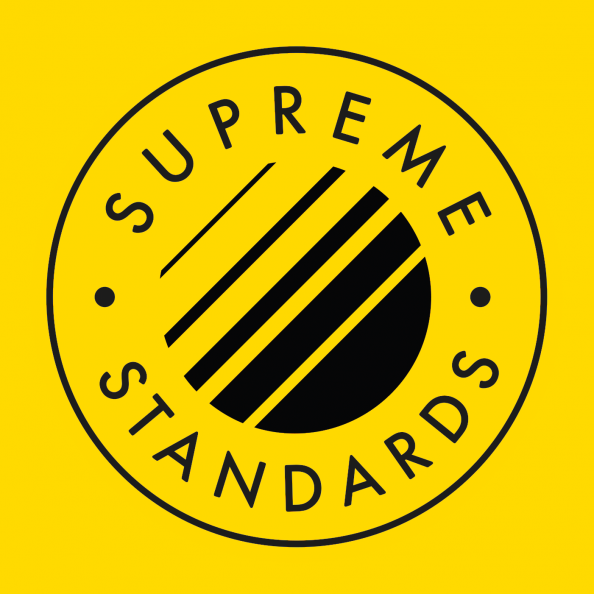 Joining the Love Supreme team to oversee the development of both new strands is broadcaster and journalist Tina Edwards.

“Love Supreme have created a festival like no other, bringing jazz towards the forefront of the UK’s festival scene. Since working with the team for Love Supreme at the Roundhouse earlier this year, I’ve seen first-hand their dedication to successfully executing ambitious live events whilst supporting the scene. l’m excited to launch Supreme Standards – a new chapter for both myself and Love Supreme – which will give opportunities and coverage for artists across live, editorial and podcasting”.

“Following the overwhelmingly positive response to our festivals this year, it felt like a great time to broaden what we’re offering. We’re keen to support the continuing resurgence in the popularity of jazz, particularly amongst the younger demographic, and to engage with a wider, more diverse audience. Tina is an incredibly well-respected figure in this area and will do a great job of spearheading this new chapter in the Love Supreme story.”

Tickets for Supreme Standards at Ghost Notes are available from www.supremestandards.com