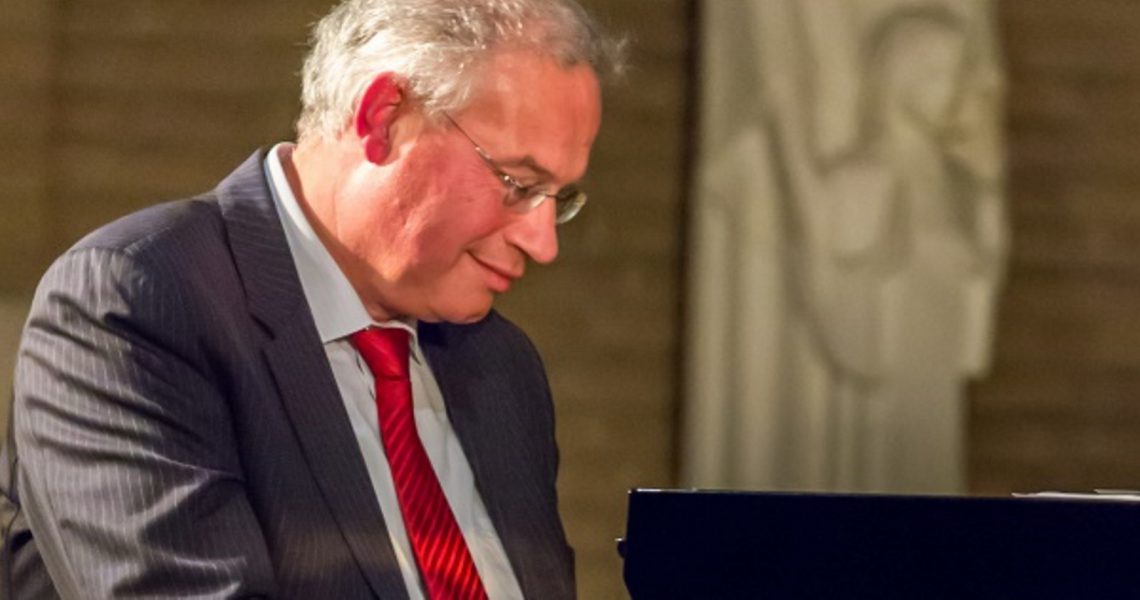 What do you do when you are young: follow your heart or your wits. You love to play music and play meritorious piano, but in the end, you choose to go to college followed by a career as a businessman. But, the piano remains an important part of your life. You are a much sought-after musician and you play in your free time at festivals around the world.

Then, after a career of 35 years, there is a reorganisation at the company where you are a commercial director. That’s the chance to follow your heart. Dutchman Harry Kanters has done that and for the last three years, he’s been a full-time jazz pianist. And it really suits him.

Harry Kanters is not only active on stage. He is also closely involved in organizing the Breda Jazz Festival. This is one of the largest of its kind in Europe and attracts almost a quarter of a million visitors to the Dutch city over four days. The festival will celebrate its 49th edition next year.

Breda is Harry’s home base as a musician. Harry Kanters (1960) plays many styles from old-style jazz to bebop and is a much sought-after accompanist which now extended beyond the Netherlands. Harry says, “I have indeed been on many foreign stages. The farthest tours were in Japan, a festival in Tasmania, a few times at the Jazz & Heritage Festival in New Orleans, but also elsewhere in the United States. Mostly I was invited to play at jazz festivals and jazz clubs. But I also travelled a lot as a businessman and have been able to combine this a few times with gigs, like in Tokyo and Sydney.”

Harry went on to say; “In the last twelve months I have played in Switzerland, Hungary, Denmark, Sweden and Scotland, besides of course Germany and Belgium and in my home country.”

What is your main motive to play jazz?

In 1976 during the Breda Jazz Festival (then called Old Style Jazz Festival) I heard jazz for the first time and I really liked it. My brother, guitarist Peter Kanters, and I started to study jazz right after the festival. We also started to frequent the monthly jam sessions. I still think jazz is the most fun music to play because you can always be creative. No solo is the same. I also have the good fortune to often share the stage with a lot of different musicians, which gives new impetus all the time.

Do you have a favourite pianist

Actually, I have a lot of favourite pianists. Two years ago I made a solo CD with compositions of all my heroes. In all, there are sixteen songs. But to mention some names: it all started with Jelly Roll Morton and soon I listened much to Teddy Wilson and Nat King Cole, and their followers like Oscar Peterson and Monty Alexander. They all have a great timing and drive in common.

How can we keep jazz a focus of the public’s attention?

Good question. At the Breda Jazz Festival, where I am involved in programming, we also have to deal with this question. The music I normally play is well known to the older audience, so they also come in reasonable numbers to concerts that I organize myself. We must, however, ensure continuity and therefore pay attention to rejuvenation.  However, during the festivals, we see that the younger audience likes jazz, but they often don’t know it because it is not being broadcasted on the Dutch radio – in contrast to neighbouring Belgium. It is a necessity to engage them with jazz. At the Breda Jazz Festival, we already see that the majority of the 130 volunteers are young people! 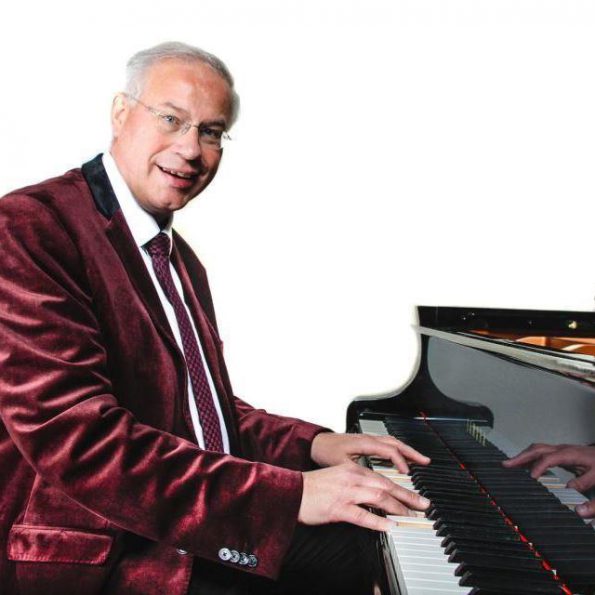 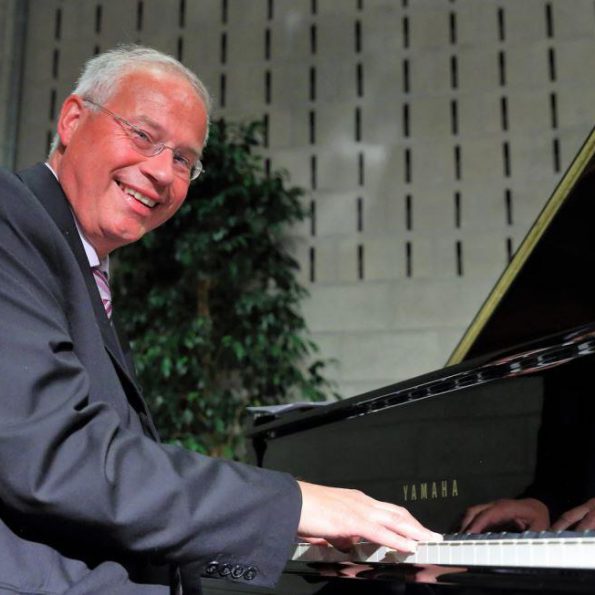 Who is your favourite composer?

don’t really have a favourite composer, but for example compositions of Gershwin, Jerome Kern, Cole Porter are often the more interesting to improvise on. But when playing a song from, for example, Professor Longhair, who uses less advanced chord progressions, it’s also very nice to improvise: the music gets a bit funky.

Who would you like to see play in the near future?

Recently I did a concert with Scott Hamilton. That was great fun. And I have been on stage with a lot of great soloists. I prefer to be on stage with ‘ old friends. ‘

What does classical music mean to you?

I grew up with it because my father always listened to it at home. I also had five years of piano lessons and that was also classical. I’m still listening to it, especially in a plane when I want to sleep (not disrespectfully meant but with other music that doesn’t work) and when I’m on my way on a Sunday morning to a gig. Because classical music still gives me a Sunday morning feeling.

Can you mention a highlight in your music career?

Every year there are, of course, highlights. But two years ago I had the privilege to celebrate my 40th anniversary as a musician with twenty musicians during the Breda Jazz Festival. That was a great honour!

What is your favourite song to play?

Well, it differs. Sometimes you have a favourite number, but if you play it too often, you’ll get tired of it. If I have to play a solo piece during gigs, I often choose a smooth stride number or something virtuoso from Morton, as this is often the most fun for the audience.

What are you doing over the next few months?

At the end of this month, I do a tour with trumpeter Leroy Jones in Germany and Switzerland. In October I play with the new ‘Louis Armstrong Celebration Band’, with among others trumpeter Michael Varekamp, later that month I join the ‘Creole Clarinets’, with among others Thomas L’Etienne and Uli Wunner. At the end of November I have planned a weekend with the young Swedish trumpeter Björn Ingelstam. And in between, there are of course the ‘regular’ gigs.