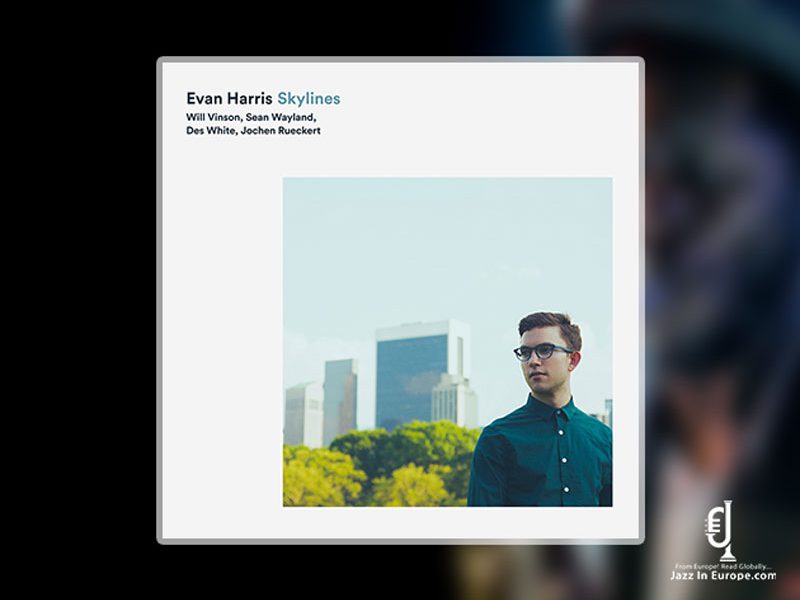 Originally from Sydney Australia and currently based in New York saxophonist Evan Harris is making waves on the scene. Having graduated from the University of Sydney in 2016 with a Bachelor of Music Evan is currently pursuing a Masters Degree at the Juilliard School. In December last year Evan released his début CD as a leader titled Skylines on the Australia label 54 Records.

Skylines features ten original compositions all penned by Evan Harris and sees him in the company of Will Vinson: alto saxophone, Sean Wayland: piano, Des White: double bass and Jochen Rueckert on drums. The album was recorded at Systems Two Studios’ in Brooklyn by multi-Grammy winning engineer Mike Marciano and produced by pianist Frank Kimbrough.

The thing that first struck me when listening to the album was the level of musical maturity displayed by a musician that has been on this earth for less than a quarter of a century. In the press release for the album, producer Frank Kimbrough stated “Attending the sessions that yielded this music was a joy – I came with the intention of providing assistance and guidance, but little was needed. There was a palpable sense of togetherness among the musicians, and the stress-free environment they created allowed yours truly to sit back in the control room with my arms folded across my chest, and a smile on my face. I was witnessing dreams become a reality.” When listening to the final product I could not agree more. 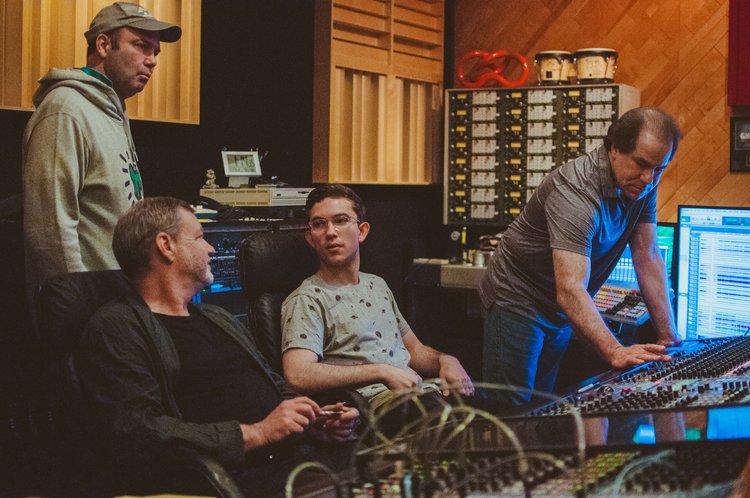 The album opens with “Gunderman”, Based loosely around a 5/4 motive this track has an easy and fresh feel. The theme is taken by both horns with Will Vinson on Alto taking the first solo. Evan follows taking a different approach playing longer lines. I enjoyed the juxtaposition in styles.

The Album continues with the a more agitated feel in “Inertia” allowing far more room for harmonic exploration. Catalyst, is a lilting 6/8 piece allowing pianist and fellow expat Sean Wayland to solo. I particularly enjoyed “Equilibrium”, the only track on the album couched in a straight four swing feel.

This album has a lot to absorb. On the surface the album is rather cinematic in feel and takes the listener through a number of moods however the deeper you delve the more complex the music becomes. This is the sign of a great album that will appeal to a wide audience. Skylines is a strong release from a musician that we will be no doubt hearing a great deal more from in the coming years. Highly recommended.