Herbie Hancock embarks on U.S. leg of his 2017 World Tour. 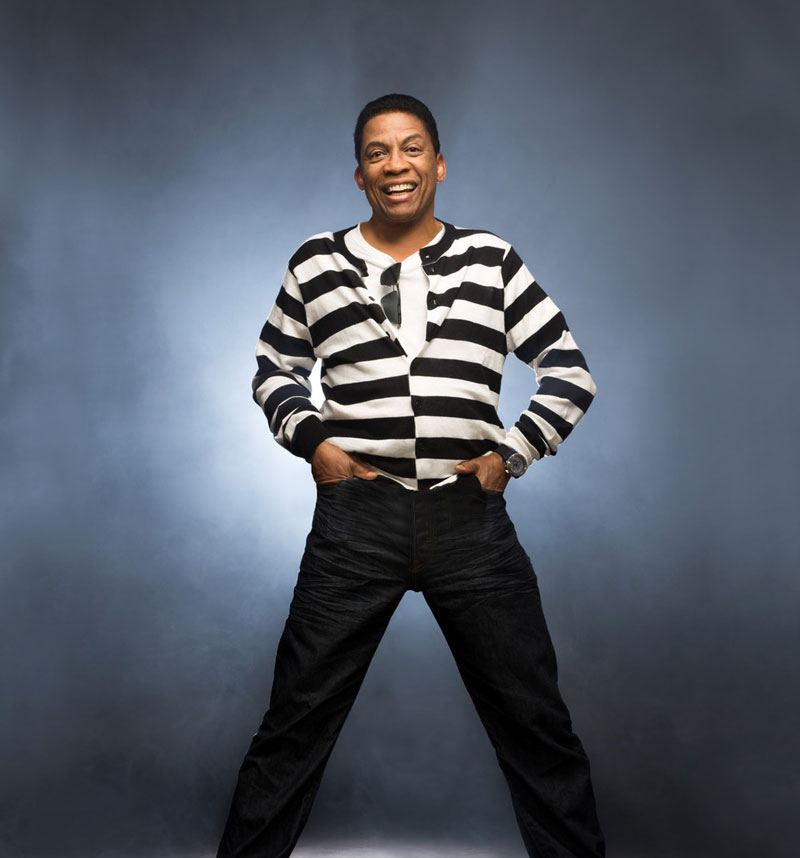 Herbie Hancock is a true icon of modern music. Throughout his explorations, he has transcended limitations and genres while maintaining his unmistakable voice. With an illustrious career spanning five decades and 14 GRAMMY® Awards, including Album of the Year for River: The Joni Letters, he continues to amaze audiences across the globe.

Herbie Hancock launched the US leg of his 2017 world tour yesterday evening at the Count Basie Theater in Red Bank, N.J. The US leg of the tour will see Hancock and band play 23 dates including, among others, the DC, Kennedy Center for Performing Arts in Washington DC, The Hollywood Bowl, the Monterey Jazz Festival, the Kimmel Center in Philadelphia, Symphony Center in Chicago and tonight in New York’s Beacon Theatre.

Starting yesterday the US leg of the tour will run until 21 October before the band heads back to Europe for a further 10 dates starting in the Netherlands at the “Rock It” Festival in Groningen. The full tour schedule is available on the Herbie Hancock website.

The US leg of the tour includes a number of notable dates including the Monterey Jazz Festival where he will perform twice in the Arena: on Friday night (15 September) with his band and in duo with Chick Corea on Sunday 17 September.

At the age of 77 Hancock is showing no signs of slowing down. He’s planning the release of a new album in the spring of 2018 and the current tour schedule is grueling and would challenge a musician half the age of Hancock. In a recent interview with Nate Chinen on the NPR website Hancock stated:

“This is one of the hardest tours I’ve done, just because of the scheduling,” he said. “In six weeks of this European tour, there were only two days where we weren’t either playing a concert or traveling.” (During one of those off days, about 48 hours before our conversation, he’d dashed by private plane to Paris for the premiere of the intergalactic sci-fi movie Valerian and the City of a Thousand Planets, in which he has a cameo.)

“We did, at one point, five concerts in five days in five different countries,” Hancock added. “It wasn’t easy, but you have no choice. So you commit to it, and say: ‘I’m going to give my all, no matter what.’ And you know what? Those were some of the best concerts that we did.”

Joining Hancock on the tour are drummer Vinnie Colaiuta, bassist James Genus and guitarist Lionel Loueke, all musicians that have been Hancock cohorts for many years. Newcomer in the group is saxophonist, keyboardist and producer Terrace Martin who is known for his work with rappers Snoop Dogg and Kendrick Lamar.

Some 12 months ago Hancock played a concert at the Prospect Park Bandshell in Brooklyn New York. This concert was filmed by NPR’s “Jazz Night in America” series. For those that missed Hancock’s recent European performances you can enjoy the video below as a prelude to the coming winter European dates.